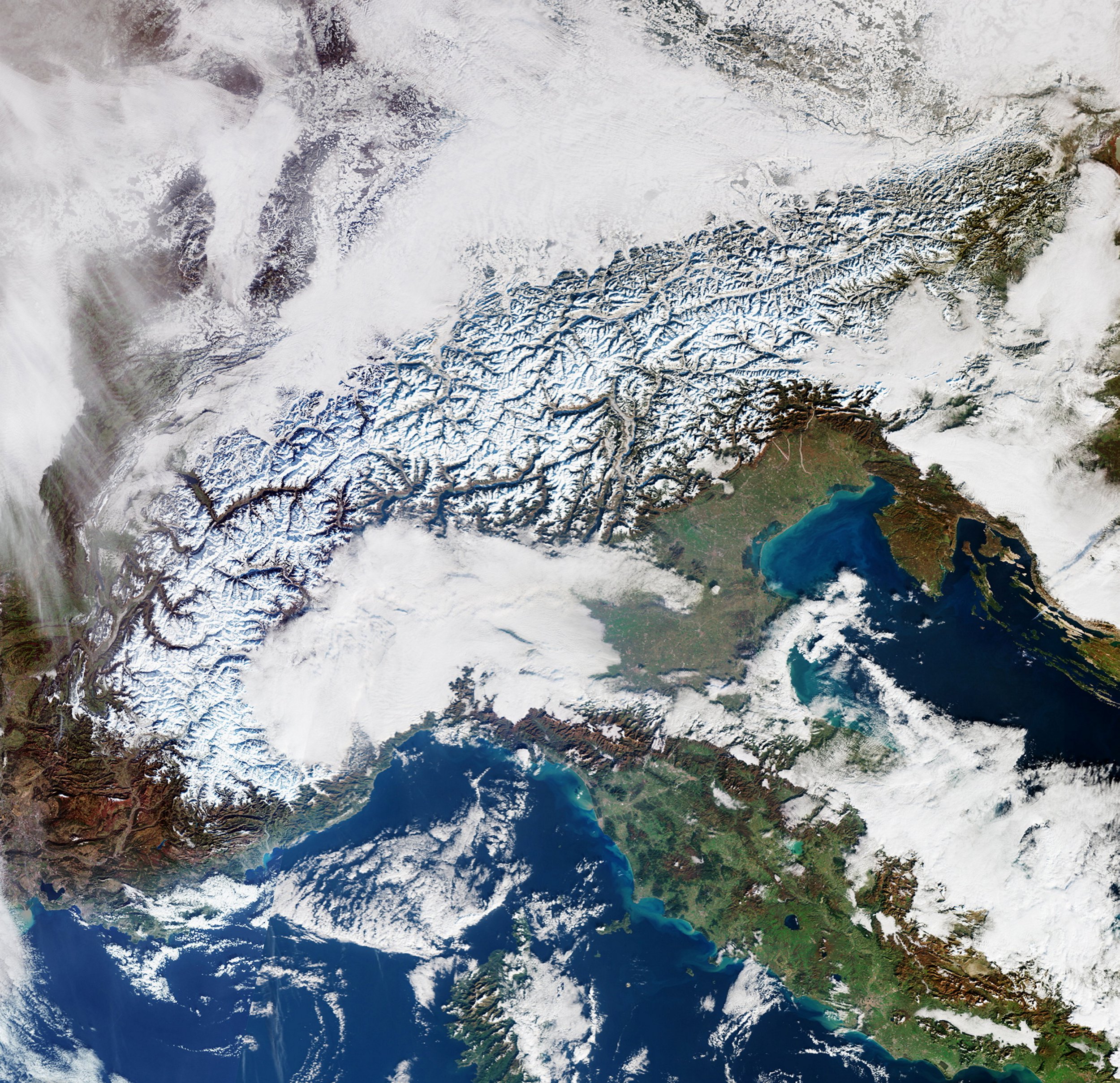 An incredible image shows the Alps with a healthy covering of snow this week which scientists say ‘bodes well’ for the year ahead.

‘Records show that last winter’s snow cover in the Alps was less than it has been since 2001.

‘This Copernicus Sentinel-3 image captured on 18 December 2022 shows the wide-coverage of snowfall which hopefully bodes well for the coming year.’

Sentinel-3 measures the temperature, colour and height of the sea surface as well as the thickness of sea ice, while over land it provides indices of vegetation state, maps land and measures the height of rivers and lakes.

Liya Gumusoz: Girl, 1, given a month to find stem cell donor as she battles rare leukaemia

‘Sadistic’ burglar raped mother and her daughter, 14, after breaking into house