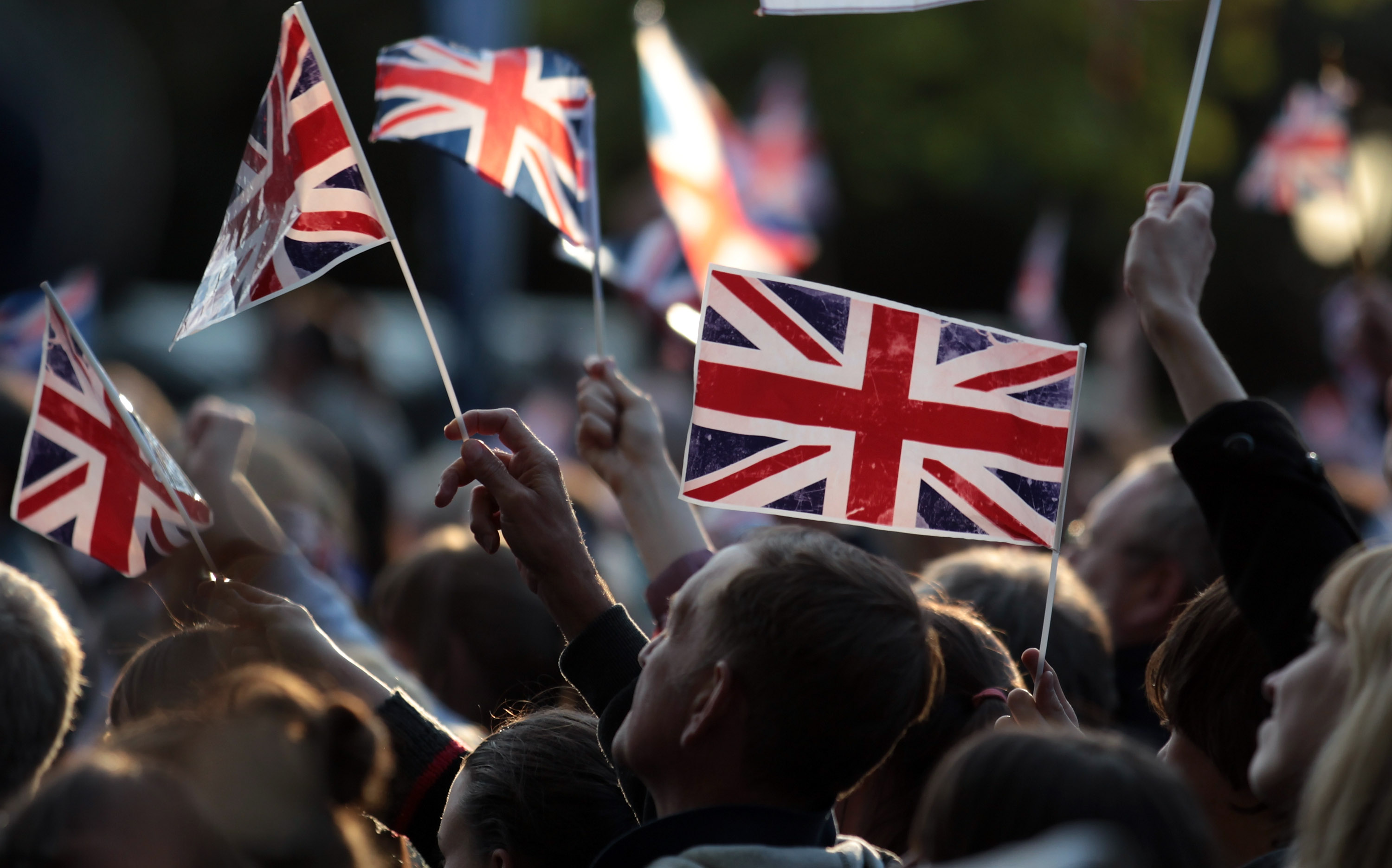 What defines a country?

The land mass, the people occupying its territory, its flag? The contents of its history books, the regulations in its law, its body of literary books? Its army, Olympic medal winners, or its entry into the Eurovision song contest?

With the obvious exception of lines drawn on a map, it’s difficult to define exactly what constitutes a country. Which could prove problematic if Rishi Sunak becomes PM and his proposal to extend the definition of extremism to include those who ‘vilify’ Britain comes into play.

It’s been a tough few weeks for Sunak, who has been consistently flagging behind his rival Liz Truss in the Tory leadership campaign. It shouldn’t come as a surprise that his latest policy announcement read like a desperate semaphore signal to the flag-shaggers within the electorate, though.

Criticise the red, white and blue its a red rag to the majority white, politically blue party membership faithful.

Throw in a proposal to ‘refocus’ anti-terrorism measures on Islamic extremism, rather than focusing too much on right-wing threats, and you’ve quite literally ticked the right boxes.

The former chancellor announced that people with ‘extreme hatred of our country’ must be identified and ‘diverted away from a destructive path’. He stated that such ‘extremists’ were a threat to British values and ‘the very existence’ of the UK.

But what are British values?

According to a 2020 survey, the NHS was the number one thing that made Britons proud to be British, with an astonishing 71% of the vote. Considering that his own party left the NHS with a funding deficit of billions (according to BMA), real-term annual pay cuts of more than £6,000 for nurses and has failed so far in its pledge to build 40 new hospitals by 2023 – one could argue that Sunak is campaigning to be leader of the very party responsible for destroying Britain and its values.

Personally, I don’t think there’s anything extreme in hating what the UK now seems to stand for – particularly if you’re living in it.

We’re at the brink of yet another recession – set to result in the worst living standards on record; inflation is due to rise past 13% in the next quarter, energy price caps are set to increase and oil companies are reporting billions in record profits.

People will die this winter because they can’t afford to turn on their heating, while oil company shareholders can afford to burn cash to keep themselves warm.

But sure, vilifying the UK is the crime worth focusing on.

The Prevent programme was established in 2011 as part of the Government’s counter-terrorism strategy. It defines extremism as ‘vocal or active opposition to fundamental British values’, with aims to reduce the threat of terrorism in the UK by stopping people supporting or becoming terrorists.

It goes without saying that stopping terrorism is a good thing, but Prevent has faced much criticism over the years, with the concern that it unfairly negatively targets people of the Muslim faith.

One study – which focused on university students – found that Prevent reinforces negative stereotypes of Islam, with 20% of students believing that Islam is not compatible with British values. The study also found that students were far more likely to self-censor their conversations through fear that they might find themselves under suspicion.

So much for mutual respect of different faiths and beliefs.

Earlier this year, Government advisers on extremism questioned the Home Office’s advocation of a crackdown on Islamist extremism, rather than a focus on the far-right, despite figures suggesting the latter was an increasing threat. Yet criticising far-right nationalist ideology seems to be far from Sunak’s agenda – and that is very worrying.

Some people get hugely offended when I speak disparagingly about the UK.

They see Britain as an intrinsic part of their identity, something that must be defended and protected at all costs. But criticising our history, our policies, our leaders and the negative aspects of our culture is something I do because I believe we can do far better. Blind patriotism gets us nowhere.

And while I don’t think I’ll be referred to Prevent for voicing this – it clearly is meant to tackle extremism, not just people who disagree with Tory policies – should Rishi get into No. 10, I worry about the dangerous path this could set us on.

We can’t simply call Britain ‘Great’ without earning it – and, to date, I don’t think we’ve warranted that title.

Coronavirus: Will the hospitality industry pass on VAT cuts to consumers?