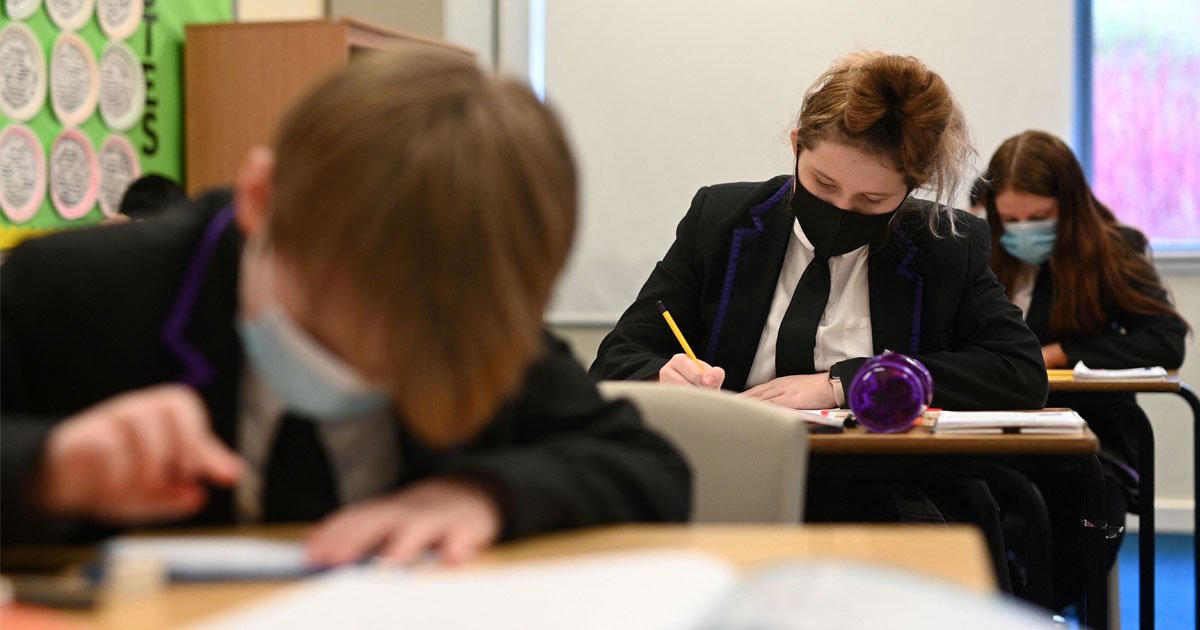 Gavin Williamson has confirmed the bubble system in schools is to be scrapped, allowing more healthy children to stay in class.

The Education Secretary announced in the Commons the policy would be replaced as the Government looks to scale back social-distancing measures across the board.

From August 16, under-18s in England will only have to isolate if they have tested positive for Covid-19 themselves.

Classroom bubbles were introduced when schools reopened in March but have been blamed for very high levels of absences.

They have placed an enormous amount of pressure on parents who have been forced to juggle childcare with work, even if their child isn’t sick.

However, scrapping the system raises questions over how family members and staff will be affected, particularly given that cases have been rising sharply in both schools and among the wider population.

At present, students are grouped together and kept apart from others where possible to reduce transmission but the entire group must self-isolate if one tests positive for Covid-19. 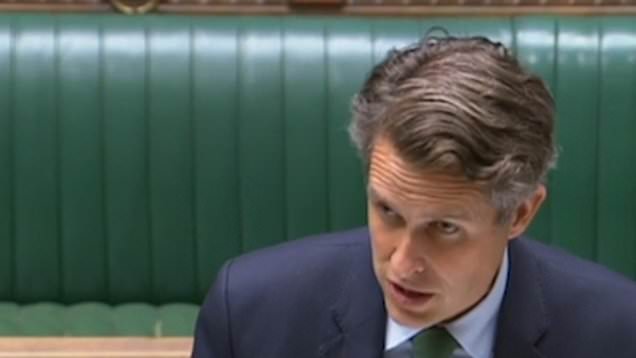 The system meant that 640,000 children in England were absent from class last week.

Confirming an end to classroom bubbles, Williamson told the Commons: ‘Keeping children in consistent groups was essential to control the spread of the virus when our population was less vaccinated.

‘We recognise that the system of bubbles and isolation is causing disruption to many children’s education.

‘That is why we’ll be ending bubbles and transferring contact tracing to the NHS Test and Trace system for early years settings, schools and colleges.’

He added: ‘I do not think it is acceptable that children should face greater restrictions over and above those of wider society, especially since they have given up so much to keep older generations safe during this pandemic.

‘Where there are outbreaks schools and colleges may be contacted by NHS Test and Trace and they will also work with local health teams as they currently do now.

Williamson said, in addition to ending bubbles, it will ‘not be necessary to stagger start and finish times’.

He said schools and colleges can continue with these measures until the end of the summer term if they wish.

The Education Secretary said he wants schools to move back to an exam system in 2022 but with mitigations to help pupils. He told MPs he would give more details on this before summer.

Williamson said the bubble policy would be replaced with enhanced testing.

He said the country will ‘continue from step four to manage the virus with a test, trace and isolate system that is proportionate to the pandemic’.

The Prime Minister added: ‘But we are looking to move to a different regime for fully vaccinated contacts of those testing positive and also for children.

‘And tomorrow the education secretary will announce our plans to maintain key protections but remove bubbles and contact isolate for pupils.’

The government had previously signalled any change would be made after the summer holidays but it appears the policy was accelerated following the replacement of Matt Hancock with Sajid Javid.

Head teachers were previously put on notice to prepare to roll out mass testing in the new academic year.

But the new Health Secretary told MPs on Monday that ‘on July 19 it is our plan to remove bubbles and to end the requirement for early years settings, schools and colleges to routinely carry out contact tracing’.

Health secretary hails track and trace a 'success' despite problems