Schools across England are awaiting a verdict about plans for the spring term beginning in January ahead of Education Secretary Gavin Williamson’s announcement in the House of Commons later today. Health Secretary Matt Hancock today hinted the current plans for the return of schools next week could be subject to change in the face of skyrocketing rates of coronavirus. But will Boris Johnson keep schools closed in January?

Officials claim these figures are a result of the more easily transmitted Covid variants which are present in the UK.

NHS boss Sir Simon Stevens this week warned the country is “back in the eye of the storm”.

Speaking about 2020 being the “toughest year most of us can remember”, he said: “That is certainly true across the health service where we have been responding to the worst pandemic in a century.

“Many of us have lost family, friends, colleagues and – at a time of year when we would normally be celebrating – a lot of people are understandably feeling anxious, frustrated and tired.

“And now again we are back in the eye of the storm with a second wave of coronavirus sweeping Europe and, indeed, this country.” 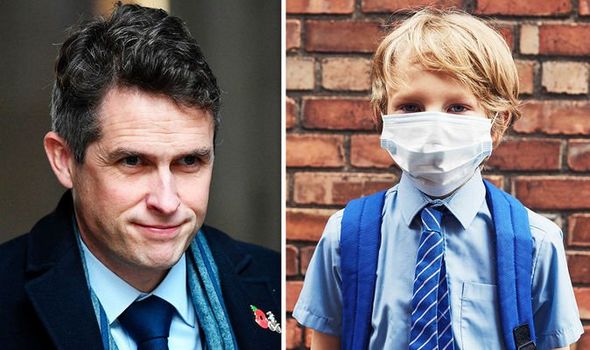 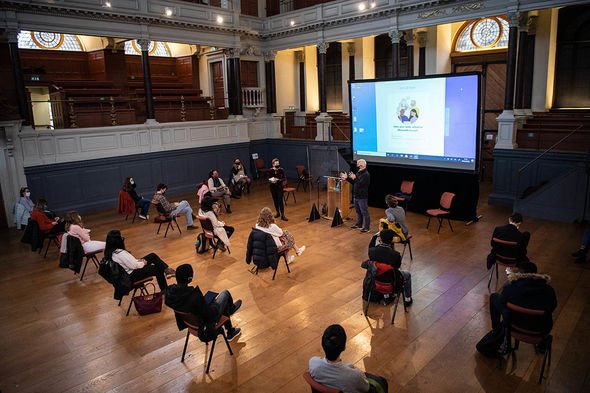 The Government earlier this month unveiled plans for pupils to return to school from January 4, under a staggered schedule.

On Monday, Cabinet Minister Michael Gove said the current plan was for students doing GCSEs and A-levels this year and the children of key workers to return to school next week.

He said other secondary school students would return the following week which would be the week starting January 11.

However, Mr Gove said these plans could change and on December 30 and Mr Hancock also hinted this could be the case.

When asked whether any further delay to schools reopening would be announced, Mr Hancock said: “I don’t want to steal his thunder.” 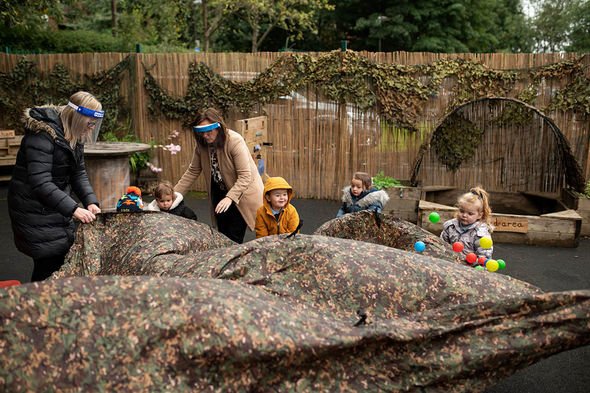 The current staggered programme would enable the rollout of mass testing planned for the spring term.

The military is being called in to help secondary schools and colleges with the rollout of mass testing.

Roughly 1,500 personnel will provide support, training and phone advice to schools in England needings help with the testing process and setting up facilities.

In total £78m has been allocated to support the mass testing rollout with every secondary school and college in England to be offered testing.

In most cases, students will be required to swab themselves under the supervision of a school staff member or volunteer who has been trained for this task. 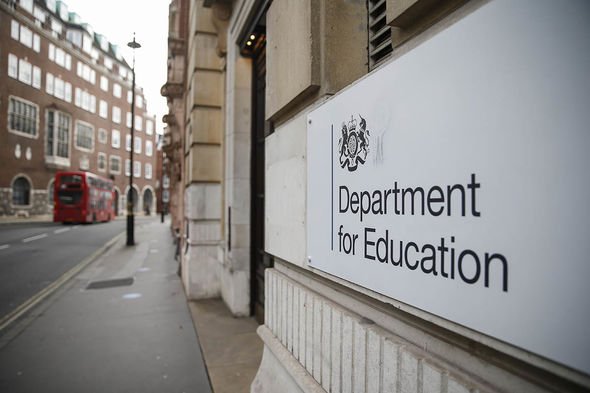 Professor Hayward, who is a member of the New and Emerging Respiratory Virus Threats Advisory Group (Nervtag), warned early and decisive national action would be needed to staunch the rising rate of Covid infections.

He told the BBC’s Today programme: “We’re going to need decisive, early, national action to prevent a catastrophe in January and February.

“A 50 percent increase in transmissibility means that the previous levels of restrictions that worked before won’t work now, and so Tier 4 restrictions are likely to be necessary or even higher than that.”

Professor Hayward added he thought schools would have to return “maybe a little bit later”.

But said this would mean “we’re going to have to have increased, strict restrictions in other areas of society to pay for that”. 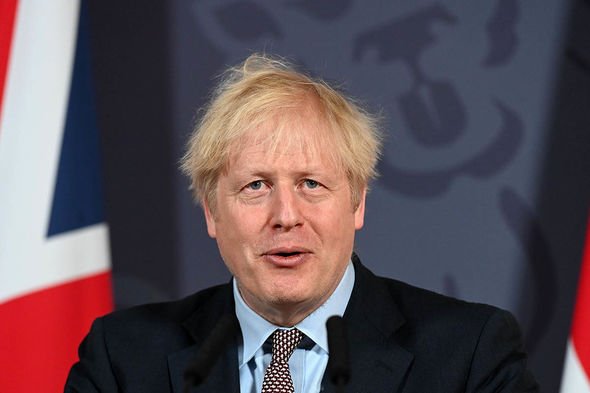 Professor Neil Ferguson also warned schools may have to remain closed as part of a balancing act between controlling case numbers and keeping society functioning as normally as possible.

He told BBC Radio 4’s World at One programme: “Clearly nobody wants to keep schools shut. But if that’s the only alternative to having exponentially growing numbers of hospitalisations, that may be required at least for a period.”

He went on to say: “There are no easy solutions here.

“My real concern is that even if universities, schools, do have staggered returns or even stay closed, how easy it would be to maintain control of the virus is unclear now, given how much more transmissible this variant is.”

Under current Government guidance, schools and colleges are permitted to remain open in all areas during term time – including the highest Tier 4.

However, this could be subject to change following Mr Williamson’s announcement.

Every school has been instructed to draw up plans to ensure children continue to receive an education even if they have to stay at home.

The introduction of “Tier 5” measures, previously revealed to Express.co.uk by a senior Whitehall source, could see schools forced to close.

The insider said new measures could mean “adding another level onto Tier 4, so like a Tier 5”.

They told Express.co.uk: “We are ruling nothing out, the new strain is of serious concern. Tier 4 appears to not be strong enough.”

With fishing fleets tied up around the world, marine life has a chance to recover