With a mutant strain of coronavirus crippling the country and speculation the entire nation could be locked down next week, fears are growing that schools could be shut for weeks or even months to stop the spread of the resurgent killer disease. But the Department for Education told Express.co.uk it would prioritise the “mental health and wellbeing” of children and keep schools open for all pupils in spite of the mutant strain sweeping Britain. Secondary schools will switch to remote learning for most students but only for the first week in January. After that all pupils will be offered rapid testing so they can return to school full-time.

A DfE spokesperson told Express.co.uk: “As the Education Secretary has outlined, the path of the pandemic is changing and so we must act now.

“That is why our huge expansion of rapid testing will support secondary schools to stay open to all pupils and reduce the risk of transmission within local communities.

“The chief medical officer has been consistently clear about the importance of children being in school for their mental health, wellbeing, and development. 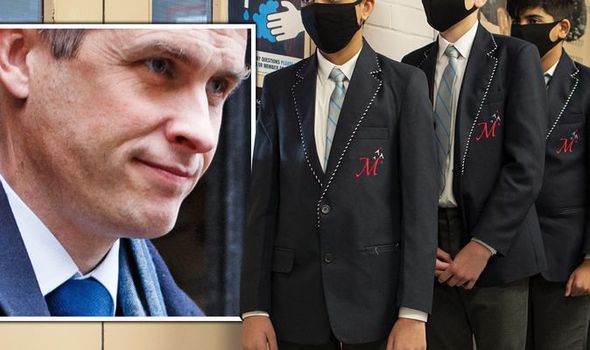 “As such, there are no plans for schools to close and it has rightly been a national priority for all pupils to return to school full-time.”

Education Secretary Gavin Williamson recently ordered a week of testing and for students to return on January 11.

This would mean only GCSE and A-Level students would be returning on time along with vulnerable children and children of critical workers. 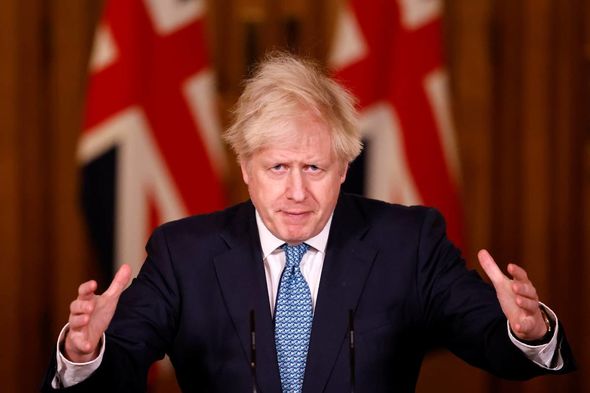 Scientists from the New and Emerging Respiratory Virus Threats Advisory Group (Nervtag), who advise the Government, also raised concerns this week that the new variant of the virus could spread more easily in children than the original strain.

And Prime Minister Boris Johnson has not yet ruled out extended school closures.

He said he wanted children to return in a staggered way from the start of January “if we possibly can”.

However, he added that “the commonsensical thing to do is to follow the path of the epidemic and, as we showed last Saturday, to keep things under constant review”.

Professor Neil Ferguson, who sits on NervTag, said the new strain passing more effectively among children may explain why there has been a continuous rise despite a national lockdown in November 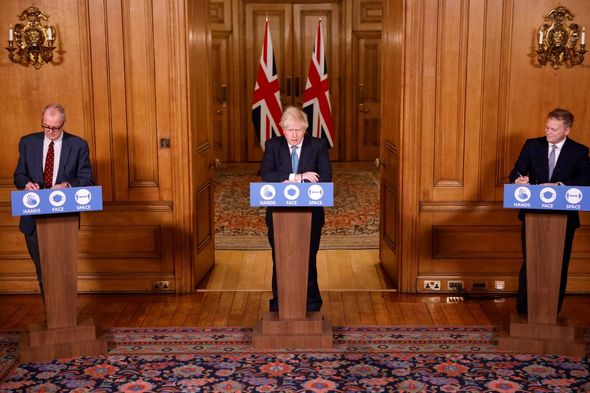 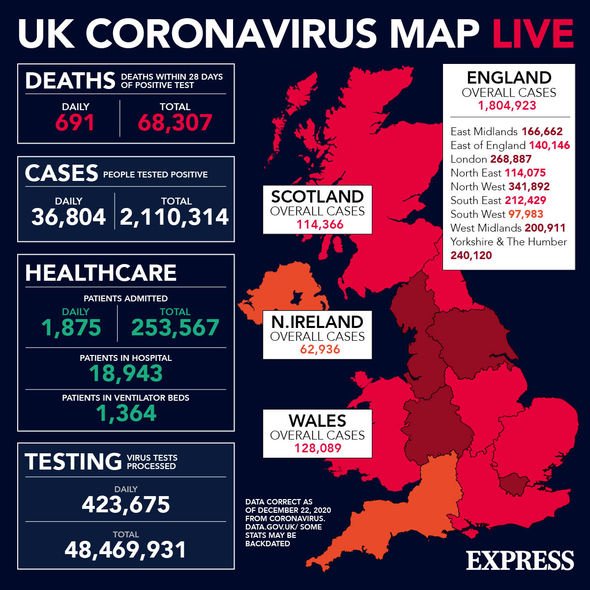 Despite more adults staying at home, pupils were still going to school.

Speaking at a Science Media Centre press briefing, Prof Ferguson, of Imperial College London, he said: “There is a hint that it has a higher propensity to infect children that may perhaps explain some of the differences, but we haven’t established any sort of causality on that but we can see that in the data.”

“What we’ve seen is, during the lockdown in England we saw a general distribution of the virus towards children, and that was true in the variant and the non-variant, and it is what we would expect, given that we had locked down which reduced adult contact but schools were still open.

“But what we’ve seen over the course of a five or six-week period is consistently the proportion of pillar two cases for the variant in under-15s was statistically significantly higher than the non-variant virus.

Prof Ferguson said that the latest estimates were that the virus could be between 50 percent to 70 percent more transmissible than the old virus variant.

He added that NervTag now had “high confidence” there is a substantial increase in transmission, but uncertainty around the figures meant it had not pinned a final number on it.

The Government’s Chief Scientific Adviser Sir Patrick Vallance warned yesterday that the new Covid strain is spreading rapidly and there is expected to be a spike in Covid cases after an “inevitable period of mixing” over Christmas, just as schools normally start again.

He said: “Nervtag met again today, a lot of work was done over the weekend trying to bring in more groups to look at the problem and to look at the new data that’s become available. 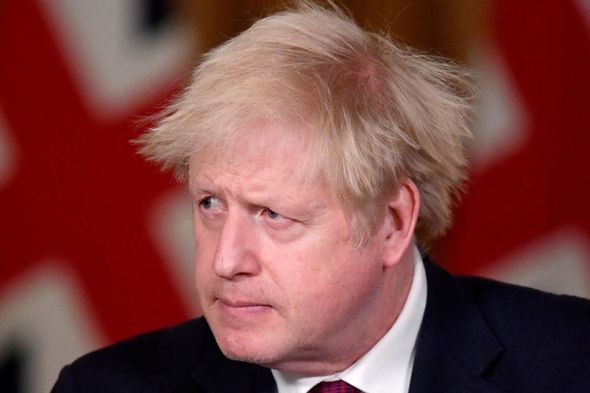 “That reinforced the view from Friday that this is transmitting more readily, that it doesn’t – as far as we can see – alter the course of the disease, and the work, as I said, in terms of the immune response is ongoing but there’s no reason to suspect at the moment that there’s a change there.

“Those data will come out and Nervtag minutes will be published but the conclusion was that the experts have high confidence in the fact that this is transmitting more readily.

“That again reinforces the point that it’s important to get ahead of this and to make sure that the tiering system is adequate to stop things going, and not to watch it and react in retrospect.

“Given that we’re entering a period of inevitable mixing, I think there will be some increases in numbers over the next few weeks.”