Home » Europe » School laptop scheme: How to apply for a free school laptop, tablet or iPad

Matt Hancock says ‘keeping kids in education is so important’

Schools were closed to the majority of students in England after Prime Minister Boris Johnson announced the third national coronavirus lockdown. As a result, all students apart from vulnerable children and children of essential workers must learn remotely until at least mid-February. But for those without the necessary equipment, how can you apply for a free school laptop, tablet or iPad?

Prime Minister Boris Johnson announced a national lockdown instructing people to stay at home in a bid to control the virus, protect the NHS and save lives on January 4.

This mandate, which was ratified into UK law on Wednesday, saw pupils in primary schools, secondary schools and colleges move to remote learning.

Only children of key workers and vulnerable children can continue attending school in person.

The Prime Minister admitted, “this will mean it is not possible or fair for all exams to go ahead this summer as normal”. 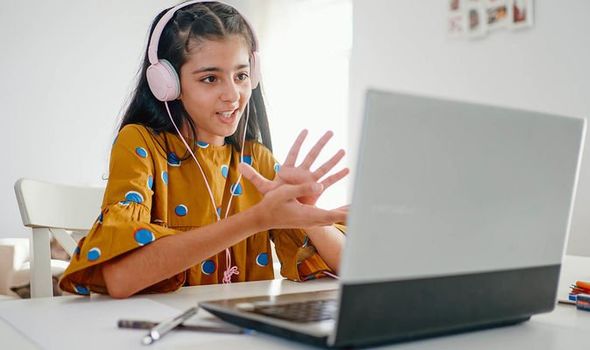 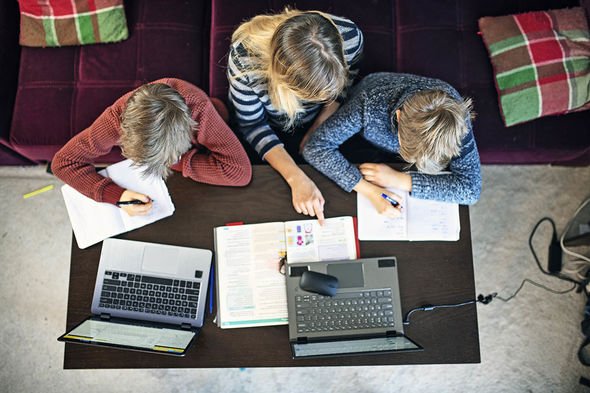 Announcing the lockdown, Mr Johnson said: “I want to say to everyone right across the United Kingdom that I know how tough this is, I know how frustrated you are, I know that you have had more than enough of Government guidance about defeating this virus. But now more than ever, we must pull together.”

The PM added: “The weeks ahead will be the hardest yet but I really do believe that we are entering the last phase of the struggle.

“Because with every jab that goes into our arms, we are tilting the odds against Covid and in favour of the British people.

“And, thanks to the miracle of science, not only is the end in sight and we know exactly how we will get there.

“But for now, I am afraid, you must once again stay at home, protect the NHS and save lives.” 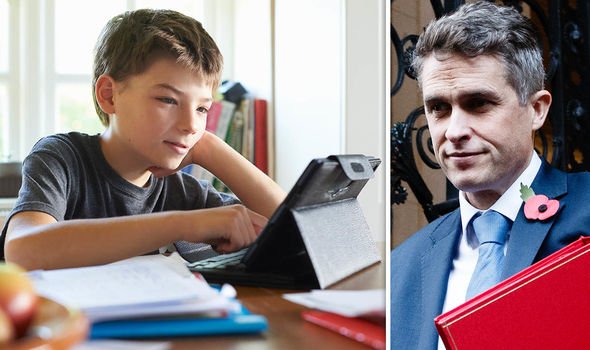 With schools now closed to all but vulnerable children and children of critical workers, many parents are now finding themselves homeschooling once again.

The Government promised to provide one million more laptops to disadvantaged students to support them during remote learning.

In December, the Department for Education announced it had supplied 560,000 with the rest available from January.

On January 6, Education Secretary Gavin Williamson said another 100,000 devices would be delivered this week alone.

Speaking in the House of Commons, he said: “By the end of next week we will have delivered three-quarters of a million devices.” 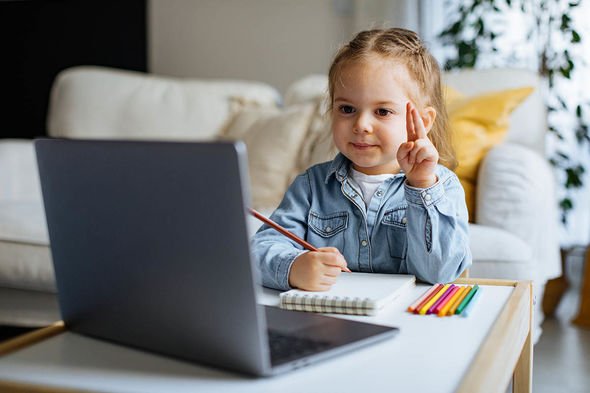 How to apply for a free school laptop, tablet or iPad

From January 2021, the Department for Education will increase the help available through its get help with technology programme here.

Schools will be able to order an allocation of devices for:

Schools and colleges will receive an allocation of devices to be used to support disadvantaged children who are otherwise unable to access remote education. 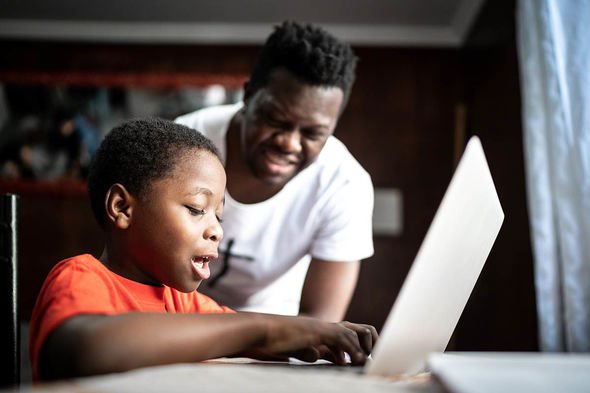 However, for those unable to get a device in time, Mr Williamson confirmed pupils unable to access classes online due to not having the right equipment, broadband access or space are entitled to attend school as usual.

An estimated 1.78 million children (around nine percent of all children) do not have home access to the internet and therefore cannot adopt remote learning measures.

More than 880,000 of them live in a household with only a mobile internet connection.

Schools remain open throughout the lockdown for vulnerable children and children of key workers.

Vulnerable children and young people include those who:

have been identified as otherwise vulnerable by educational providers or local authorities (including children’s social care services), and who could therefore benefit from continued full-time attendance, this might include:

Mr Williamson’s announcement means more than one million pupils will be able to continue with their education. However, the move has prompted concerns some concern schools could be inundated with students during lockdown.

The National Association of Head Teachers (NAHT) said the move could reduce the effect of the shutdown.

He said: “It is critical that key worker child school places are only used when absolutely necessary to truly reduce numbers and spread of the virus.

“We have concerns that the government has not supplied enough laptops for all the children without them and so has made lack of internet access a vulnerable criteria – only adding to numbers still in school.

“It is important that all vulnerable pupils have access to a school place, but the government must provide laptops and internet access for every pupil that needs one so that they can access home learning to take some of the strain off the demand for school places.

“Nearly half of headteachers whom we polled during a webcast on Wednesday evening said that had received fewer than 10 percent of the laptops they’d requested.

“It is essential that this is rectified immediately so that we can keep school attendance figures at a level which will have the desired impact on getting transmission rates under control.”