Education Secretary Gavin Williamson is finalising proposals to double the 15-child limit on class sizes in primary schools and ditch requirements for teachers to enforce the new “one metre plus” measure. Instead, schools will be asked to focus on limiting the extent to which children mix outside their class or year group and on implementing strict hygiene regimes.

Currently, primary school children who have returned to the classroom are confined to “bubbles” of 15 and are not allowed to interact with children outside their group.

Secondary schools will be able to take a more flexible approach to forming their bubbles, which could include an entire year group.

A Whitehall source said the plans would allow Boris Johnson to meet his pledge to get all children back to education full-time for the start of the school year in September.

The PM has faced criticism for allowing shops, cinemas, theme parks and zoos to reopen before schools.

The new plans, which are due to be announced next week, will allow ministers to bypass opposition from teaching unions, who previously warned that a full return will be impossible due to a need for social distancing.

There had been calls for the government to use public buildings and bring back retired teachers to allow social distancing to be maintained, but these have been abandoned as impractical. 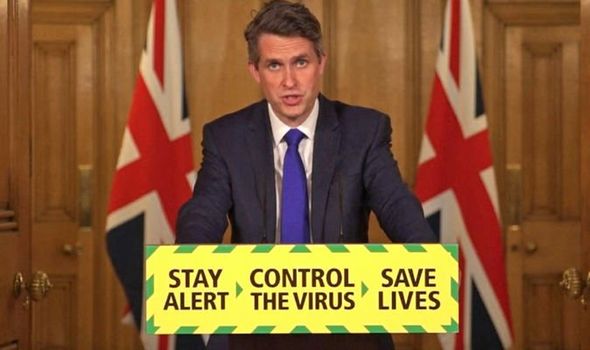 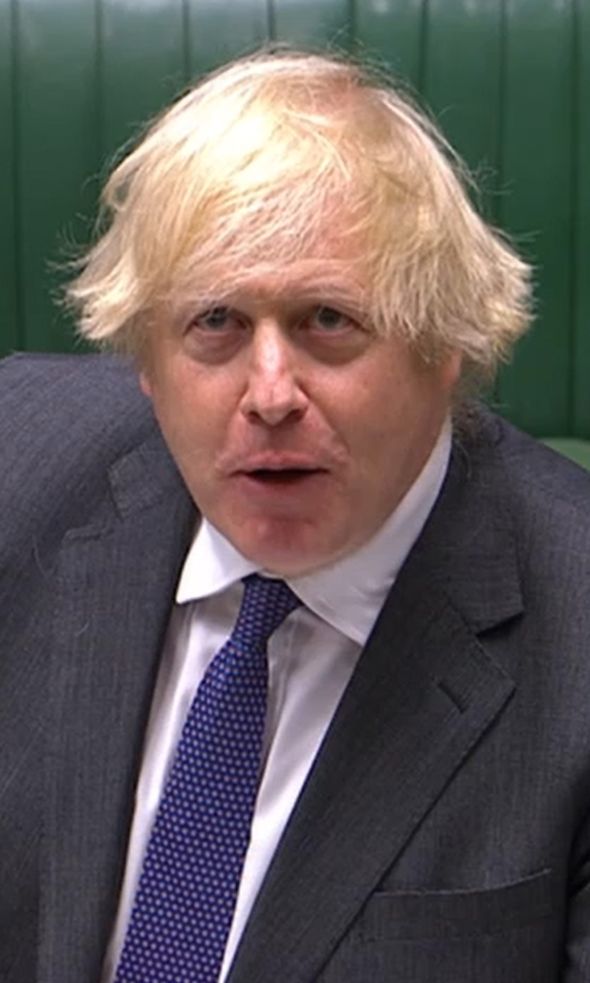 It is not clear whether schooling will be compulsory from September or if parents will maintain the right to not send their children back if they are worried about their safety.

At a private meeting with the 1922 Committee of Tory MPs Mr Williamson reportedly hit out at the National Education Union, which ministers accuse of blocking an earlier return.

A source at the meeting said: “It’s clear that Gavin has had enough with the leadership of some of the teaching unions who he accuses of working to stop teachers and children going back.

“He’s tried playing nicely with them and they have strung him along, so he’s going to try a different approach.”

Ministers were forced to abandon plans to get all primary school classes back for a month before the end of the summer term after headteachers said it was not possible with a 15 child limit.

A Whitehall source said falls in virus cases meant Public Health England was ready to dramatically increase the guidance on the size of bubbles that can be operated safely.