Gavin Williamson says school delay is to ‘root out’ coronavirus

Gavin Williamson has been questioned over the rationale of delaying the reopening of schools by a week. The Education Secretary announced the Government’s decision yesterday amid concerns about the growing prevalence of the new coronavirus strain. Mr Williamson was confronted about the fury surrounding the last-minute move on Sky News.

He told viewers: “What we’re going to be seeing is over 85 percent of primary schools welcoming back children on Monday of next week.

“But we have had to take some additional action in certain areas where COVID rates have been particularly high.

“The public health advice is that delaying the opening of some schools is essential.

“In terms of the secondary year groups, the reason that we have moved that back is so that we give all schools, every single school, every single college, the opportunity to roll out a mass testing regime, making sure that we root out this coronavirus.” 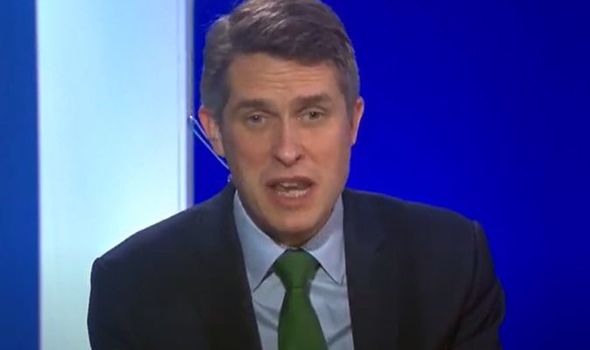 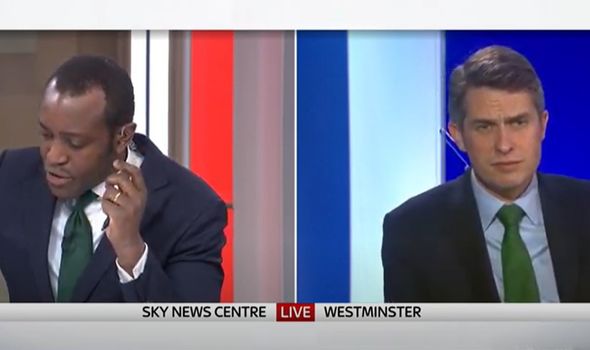 “Actually it’s about rooting out coronavirus in our communities, and we did need to give schools a little bit extra time if we’re moving from the position of offering them to opportunity to do this to telling them that we expected them to do it for all secondary school pupils.”

The Education Secretary added that he was “confident” that all the testing equipment necessary would be delivered to schools on January 4.

He claimed that schools have already had notice of the guidance for what they need to do. 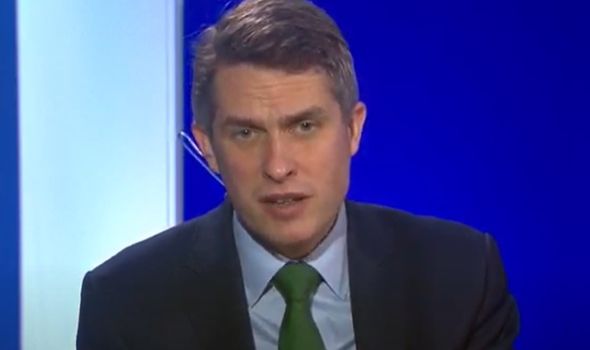 Gavin Williamson tells host to let him ‘finish off an answer’

The Government has pledged an extra £78million to support the implementation of mass testing.

1,500 armed forces personnel will also be deployed to support schools that are having “some real problems and real challenges in getting this set up”.

Mr Williamson stressed that these measures were really important to “take the fight to coronavirus”.

DON’T MISS
School term dates and holidays 2021: When are half term holidays? [INSIGHT]
School closures: Is there a full list of schools closed in January? [LIST]
Children must go back to school – it is vital, says TIM NEWARK [COMMENT] 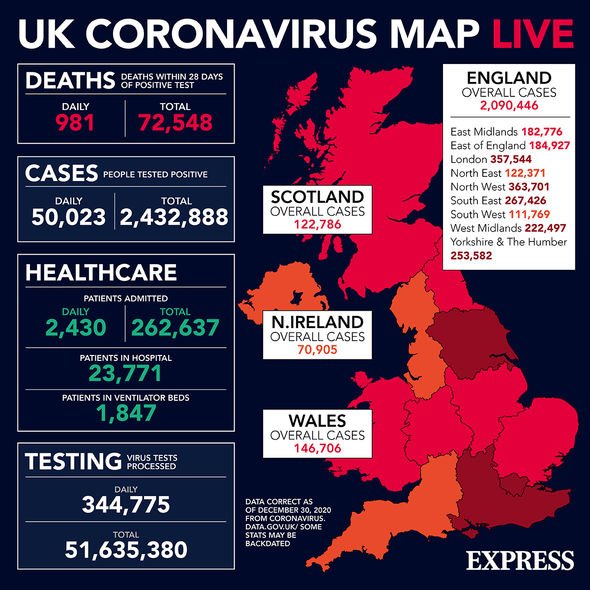 Although over 85 percent of primary schools will resume as normal, schools in more than 50 areas in England will be delayed in for a further two weeks.

Paul Whiteman, the General Secretary of the National Association of Head Teachers union, did not share the Cabinet minister’s confidence about the likelihood of setting up mass testing in time.

He told Sky News: “Putting a testing centre together that requires seven distinct roles for staff to undertake is a huge undertaking that directs attention away from the education effort. 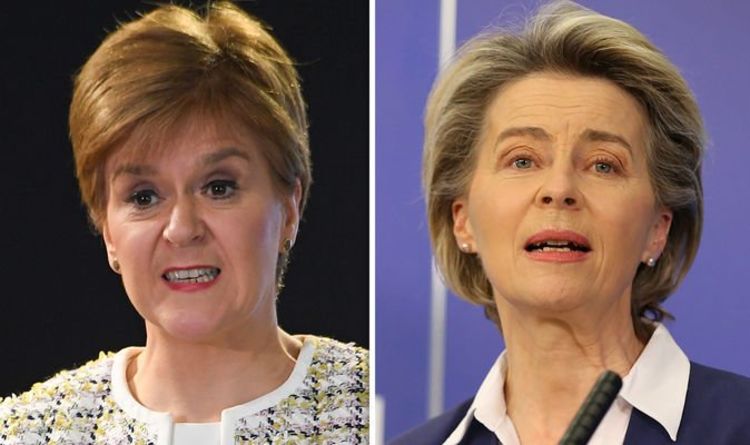