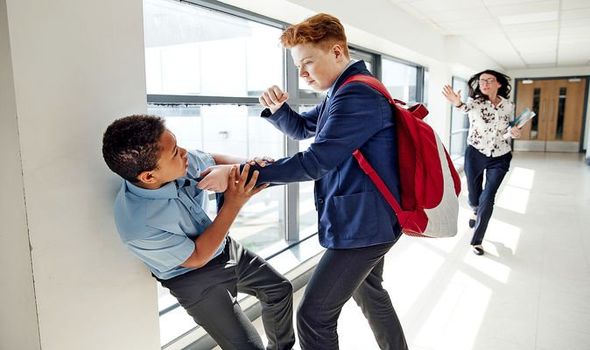 The region recorded the largest increase in school exclusions for bullying since 2011/12.

For local authority areas Wolverhampton was the worst, with a 386 per cent rise in the number of pupils expelled from schools for serious bullying.

Researchers used the latest Department for Education data to identify English regions with the most and fewest bullying exclusions between 2011/12 and 2016/17.

The East of England saw a 16 per cent increase in the number of fixed-term and permanent exclusions for bullying over five years.

This was mainly due to significant increases in Luton, Bedfordshire, and Norfolk, with rises of 168 per cent and 97 per cent respectively.

Eleven local authorities saw cases more than double. Schools in Hartlepool, in the North-east, saw a 233 per cent jump. 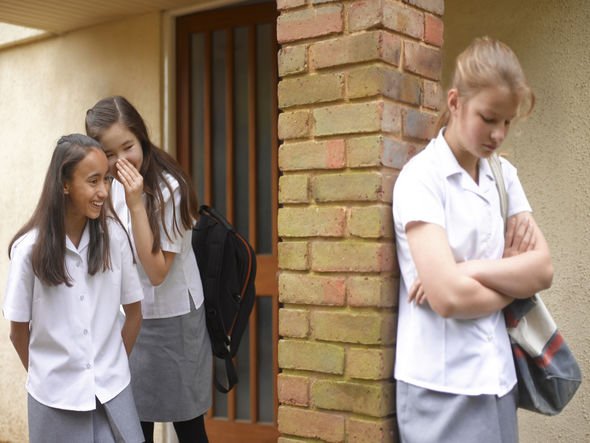 Dr Nick Smith, of Oxford Home Schooling, which undertook the research, said: “The sad truth is that bullying is rife across English schools.

“It’s encouraging though to see that in many areas the numbers of exclusions for bullying are decreasing.

“While this doesn’t necessarily mean that bullying is becoming less of an issue, it might suggest that schools are taking measures to deal with the problem.”

Schools in the West Midlands are the best performing in this regard, with the area experiencing 20 per cent fewer bullying exclusions in 2016/17 than five years previously.

And in Cheshire West and Chester, Halton and Knowsley, all in the North West, exclusions for bullying fell to zero. Earlier this month, a Government review said that headteachers must continue to be responsible for pupils even when they have been expelled amid concerns teachers use exclusions to get rid of students they fear will drag down school results.