It has been reported that “crisis meetings” are being held among headteachers, trustees and governors during the summer holidays to uncover ways to keep funding flowing in the autumn term. Pay rises have been planned for teachers in September, leaving school budgets short at the same time energy bills are expected to rise by up to 300 per cent. Marc Jordan, the chief executive of Creative Education Trust, said that he had heard discussions of a “three-day week” to cut energy costs.

The Creative Education Trust has 17 schools across the East and West Midlands and Norfolk which educates 13,500 students.

He said: “Others less fortunate are facing significant deficits and are already planning for teacher redundancies.”

Marc said the trust is considering a recruitment freeze and may be forced to scrap Covid catch-up programmes and planned investments in school buildings.

Dr Robin Bevan, the headmaster of Southend High School for Boys in Essex, said: “If a four-day week is not already being planned, it will certainly be being considered. 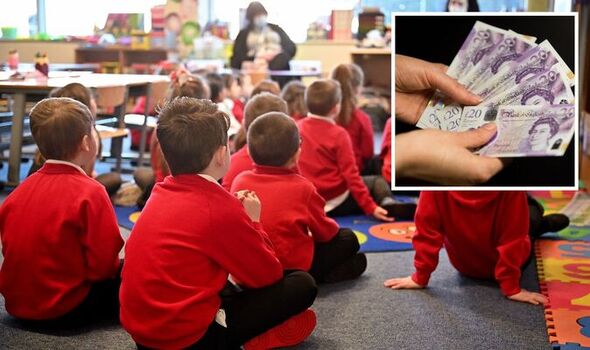 “In the absence of long overdue above-inflation investment in school funding, it’ll become a realistic prospect sooner rather than later.”

Another chief executive of one of the largest academy trusts in the country, who did not want to be named, told The Telegraph: “Shorter school days, fewer after-school clubs and enrichment opportunities and draconian restrictions on energy usage will become a reality for all trusts and the situation is particularly challenging for smaller trusts and standalone schools.

“This is not a plaintive plea of poverty. Nor is it the usual begging bowl moment ahead of a spending review – this is serious stuff.”

Schools have struggled with financial pressures in recent years, with funding per pupil falling by nine per cent between 2010 and 2020. 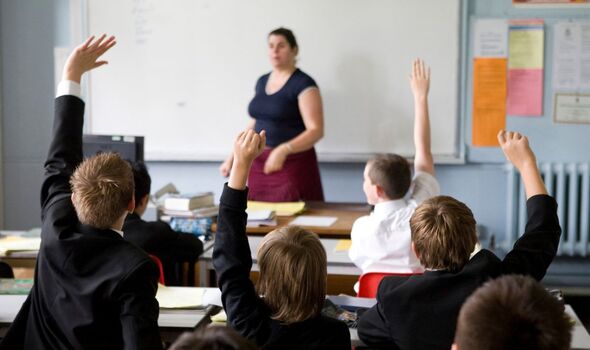 The Government has plans to bring spending per pupil back to 2010 levels by committing an extra £7billion for school budgets in England by 2024.

But the Institute for Fiscal Studies warned that in 2024, spending per pupil will remain three per cent below 2010 levels after factoring in a number of rise in costs – including teacher’s salaries.

Dr Bevan said: “Costs are simply rising far more swiftly than budgets and the prospect of only 0.5 per cent increase in income for 2023-24 makes the future look exceptionally bleak.” 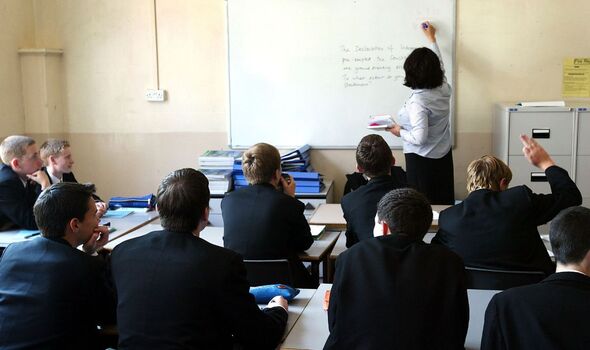 It has been reported that some schools are planning on making cuts to maintenance work, classroom resources and extra-curricular activities.

A spokesman for the Department for Education said: “We recognise that schools – much like the wider economy – are facing increased costs, including on energy and staff pay.”

“Our schools white paper set out our expectation that the school week should last a minimum of 32.5 hours – the current average – for all mainstream state-funded schools. Thousands of schools already deliver this length of week within existing budgets and we expect current funding plans to account for this.”