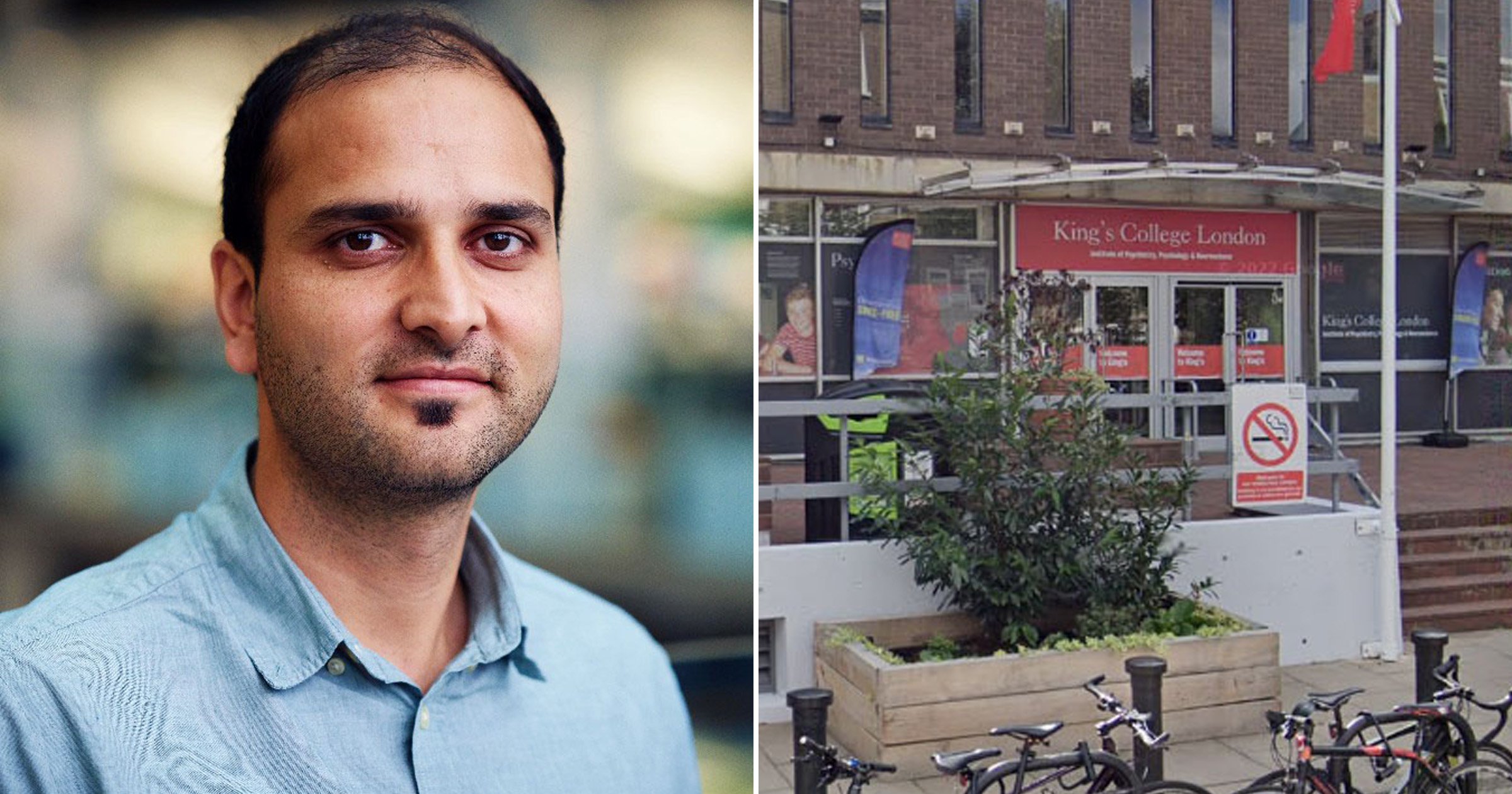 A scientist who claims his thumbs were left crippled by having to repeatedly squeeze pipettes is suing a top university for £50,000.

He claims the pain also left him anxious and depressed, and caused him difficulties handling fine manual work.

King’s admitted a breach of duty but said Dr Mian failed to alert them of his suffering at the time.

Dr Mian, from Sutton, south London, was based at the university’s Denmark Hill campus when he allegedly encountered problems.

As a research fellow, much of his work included pipetting, which ‘involved him gripping the pipette with his hand and pressing down using his thumb on the top’.

‘This required a significant amount of pressure and he would do this task for lengthy periods without rotation or a break throughout the day,’ his lawyers added.

When Dr Mian began feeling pain in his thumb in July 2018, he was diagnosed with tenosynovitis, a form of RSI which causes swelling.

It stopped him using his right hand for pipetting, but he adapted by switching to his left hand, only to develop similar problems.

Lawyers for the university argue it should not have to pay compensation as Dr Mian ‘failed to report in time that he was experiencing symptoms as a result of his work’.

They allege he carried on pipetting despite suspecting it was the source of his problems.

Dr Mian, who is now researching stem cells for the Francis Crick Institute, is set for a trial at Central London County Court on a date to be fixed.