The SQA was tasked with issuing exam grades to school pupils this year, after exams were scrapped due to the coronavirus pandemic.

The body handed out grades based on teachers recommendations and a pupil’s past performance.

But the SQA amended 133,000 entries, with only seven percent adjusted upwards.

The vast majority, 124,000 results, were amended downwards by a full grade. 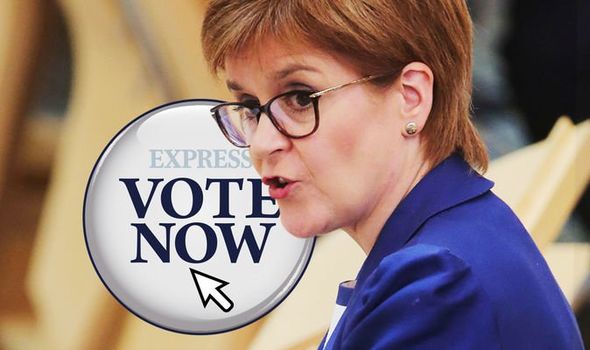 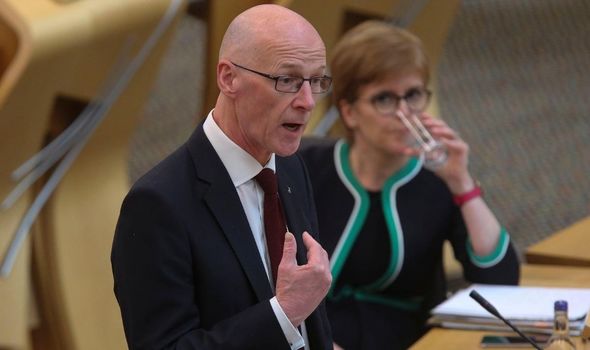 The SQA made the amendments based on each school’s past performance, which was heavily criticised as it failed to take into account the individual student.

The move led to a series of protests by pupils, teachers and opposition parties.

In response, John Swinney, Scotland’s education secretary and deputy First Minister, said he has told the SQA to reinstate all the downgraded results to those originally recommended by their teachers.

He also apologised to those affected, some 76,000 pupils.

JUST IN: A-Level results day: How will exam results day work this year?

The education secretary also ordered an independent review into the handling of this year’s grades, overseen by Prof Mark Priestley, of Stirling University.

He said: “It’s deeply regrettable we got this wrong, and I’m sorry about that.”

Mr Swinney is now facing a vote of no-confidence in parliament for making the u-turn.

Scottish Labour is pushing for the vote, which is expected to be held on Thursday afternoon. 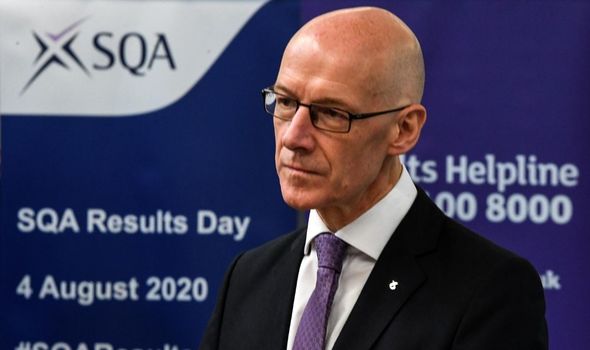 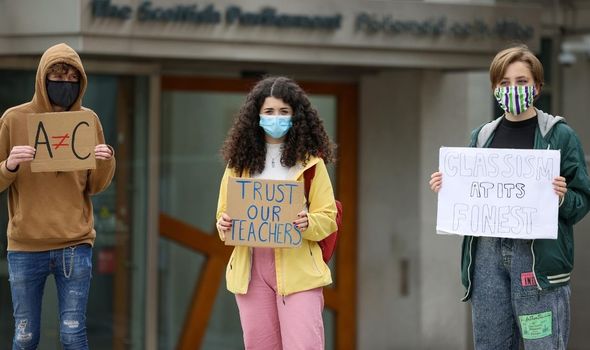 The Lib Dems and Scottish Tories have said they would back the motion.

The opposition parties said Mr Swinney had ignored repeated cross-party warnings about the regrading process over the summer and it had taken him too long to admit the system had failed.

Iain Gray, Labour’s education spokesman, said: “Why did he leave those young people twisting in the wind for a week, their hopes and ambitions in shreds?”

Jamie Greene, the Scottish Tories’ education spokesman, said Swinney’s 18-page statement to Holyrood was “the longest resignation speech in history, without a resignation”. 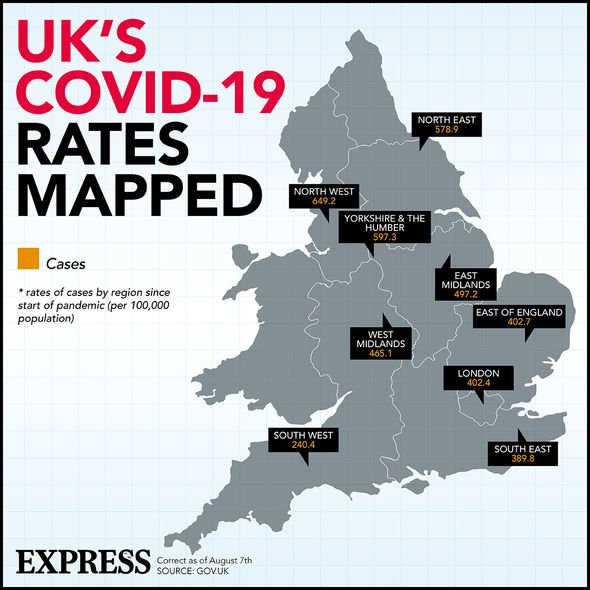 Nicola Sturgeon has also come under fire for the move, as she initially

vigorously defended the SQA’s handling of the debacle.

But on Monday she apologised to pupils and acknowledged they had made an error.

She said: “Despite our best intentions, I do acknowledge that we did not get this right.

I’m not prepared to have this year’s cohort of pupils, particularly from deprived communities, thinking that their hard work at school doesn’t count or the system is determined to be against them.”

Somerset: Ancient remains of dozens of people found on site of new school