Scotland have qualified for their first major tournament in 22 years after beating Serbia to secure a place at Euro 2020.

Steve Clarke’s side needed to win their play-off final to secure a place at next summer’s European Championships.

Ryan Christie’s second half strike looked to have sealed the win, but in the final minute of normal time Real Madrid striker Luka Jovic headed home to send the game to extra-time. 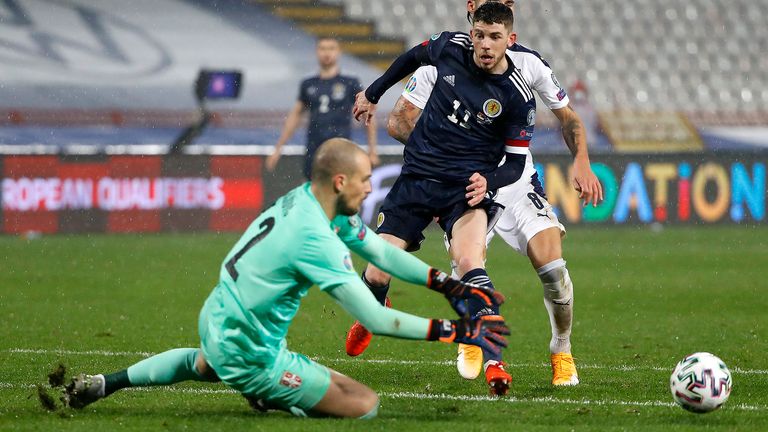 With no more goals through 30 torturous minutes of extra time, the Scots were faced with another penalty shoot-out.

Leigh Griffiths was brought on in the 117th minute for his first cap in more than two years.

And his first involvement was to fire home the opening penalty of the shoot-out, followed by successes for Callum McGregor, Scott McTominay, Oli McBurnie and Kenny McLean. 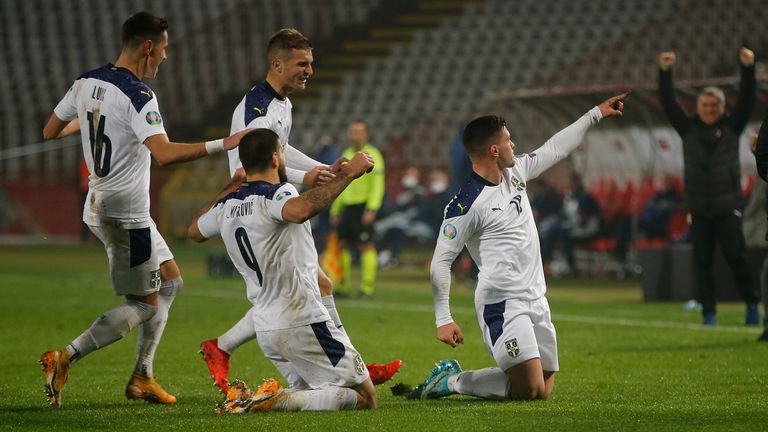 And David Marshall made himself Scotland’s spot-kick saviour again as he turned away Aleksandar Mitrovic’s final kick in the shootout to end 22 years of pain and send his side to the Euros after a 5-4 win on penalties.

“A lot of people would have crumbled and lost in extra-time but we’ve stuck together throughout the whole process and now we’ve got the night we deserve.

“I can’t wait for the summer now. This is the most emotional I’ve ever been after the game. I’m so proud of all of them.

“We felt the love from back home all the way over here tonight, we knew how it could give everyone back home a lift.

“I hope everyone parties at home tonight because we’ve been through tough times as footballers and football fans for Scotland. It will be 23 years when we get there but we’ve done it now.”