Queen: Meghan Markle not travelling to Aberdeen with Harry

He has since deleted the post, insisting it was nothing but a “political joke”.

Buckingham Palace earlier today said in a statement that has since been described as “unprecedented”: “Following further evaluation this morning, the Queen’s doctors are concerned for Her Majesty’s health and have recommended she remain under medical supervision.

“The Queen remains comfortable and at Balmoral.”

BBC Medical Editor Fergus Walsh commented that with this statement, “the palace has gone further than they ever normally do”. 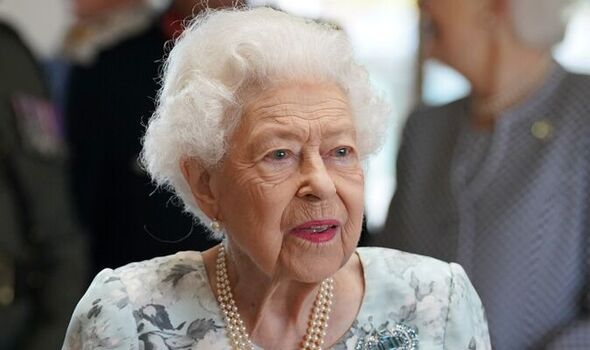 It added: “Scottish Nationalism is vile.”

@KateIngleton also said she had “no words”.

Mr Currie is, according to his Twitter profile, a co-spokesperson for the Federation of Young European Greens.

After deleting his post, he wrote: “I just deleted my tweet because I saw that it was going way beyond my little bubble and upsetting a lot of people.

“To me it was a political joke; to others it was a personal attack.

“Sorry to those I upset.”