Scottish nationalists have claimed that an anthem written for the Queen’s funeral contained a “hidden unionist code designed to mess with Scottish brains”. The piece’s composer, Sir James MacMillan, revealed that he had received backlash from nationalists for the alleged secret musical message.

Sir James, who was born in Ayrshire, south west Scotland, said his piece “Who Shall Separate Us” was in fact a setting of a passage from the Bible which was a favourite of the late Queen, titled “Who Shall Separate Us From The Love of Christ?” The piece, he clarifies, was intended to reflect her devotion to the Christian faith – not to hijack the publicity of her death to spread a subliminal message that it appears only Scottish nationalists had noticed.

A choral work, the piece was performed at Westminster Abbey during Monday’s historic assembly at the end of the service, before the final blessing, the Last Post and the national anthem. It was sung by the choirs of Westminster Abbey and the Chapel Royal.

Writing in The Spectator, Sir James said some Scots had been “less than impressed” that two of their compatriots had written the only two new musical pieces played at the funeral – with another Scot, Judith Weir, also having a new composition played at the service. 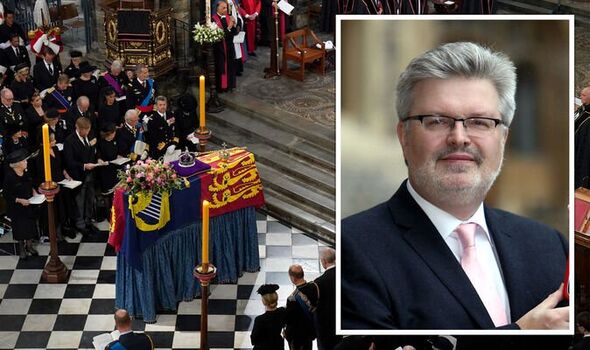 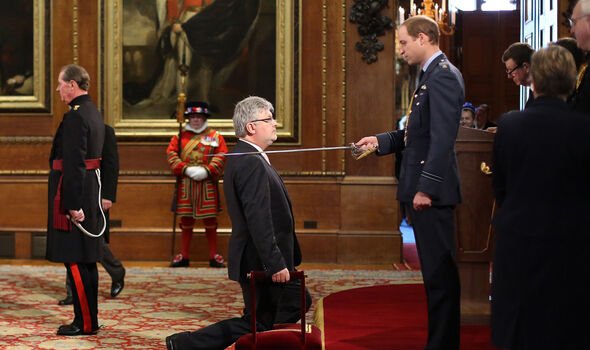 Sir James said he and Ms Weir were considered “the Wrong Kind of Scots”, with both having been born in England to Scottish parents. The composer was a high-profile supporter of maintaining the Union during the 2014 independence referendum.

He wrote: “One patriot tweeted angrily that I ‘have to move back to England’ because I’m ‘not a Scottish citizen’. Some others were annoyed at the title of my anthem ‘Who Shall Separate Us?’ implying that this contained some dastardly hidden Unionist code designed to mess with Scottish brains.

“They seemed unaware that St Paul’s Letter to the Romans was short on advice on Scottish constitutional rearrangements.” 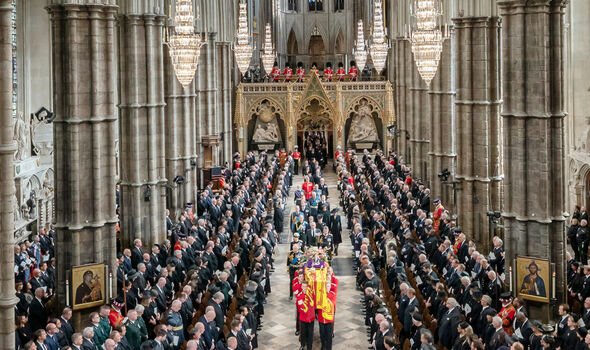 Sir James added that it had been a “great honour” to write the anthem in tribute to the late monarch.

He said: “I was told that this passage from Romans 8 was important to the Queen, as it gets right to the heart of her relationship with Jesus. Her Christian faith was an inspiration to millions, perhaps billions, around the world, and her ability to communicate it with devotion and pastoral insight in her Christmas messages and on other occasions was the focus of significance in her life and example.

“I have rarely reflected so deeply on a text, both while I was setting it and in the years since.”

He had written the piece a decade ago, but its existence remained a secret until the order of service was published on Sunday evening. 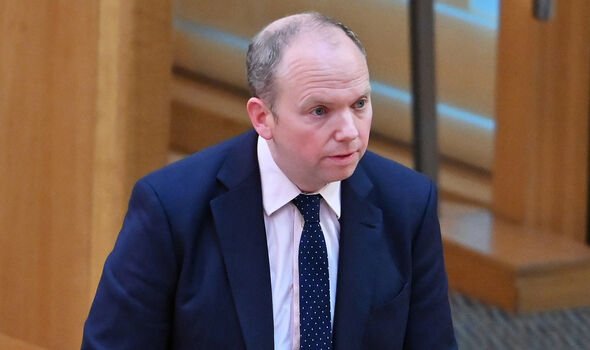 A hugely successful musician, Sir James used to be a composer-conductor of the BBC Philharmonic orchestra. Donald Cameron, constitution spokesman for the Scottish Tories, said it was a “sorry reflection of the SNP’s obsession with independence” that “zealous nationalists” viewed virtually almost everything “through the prism of the constitution”.

He added: “The fact that a new anthem written for Her Majesty’s funeral produced a backlash for its supposedly pro-union message would be comical if it wasn’t so sad. As one of the country’s most distinguished composers, James MacMillan deserves far better than this.”

Priti Patel's own staff 'think she is a moron'