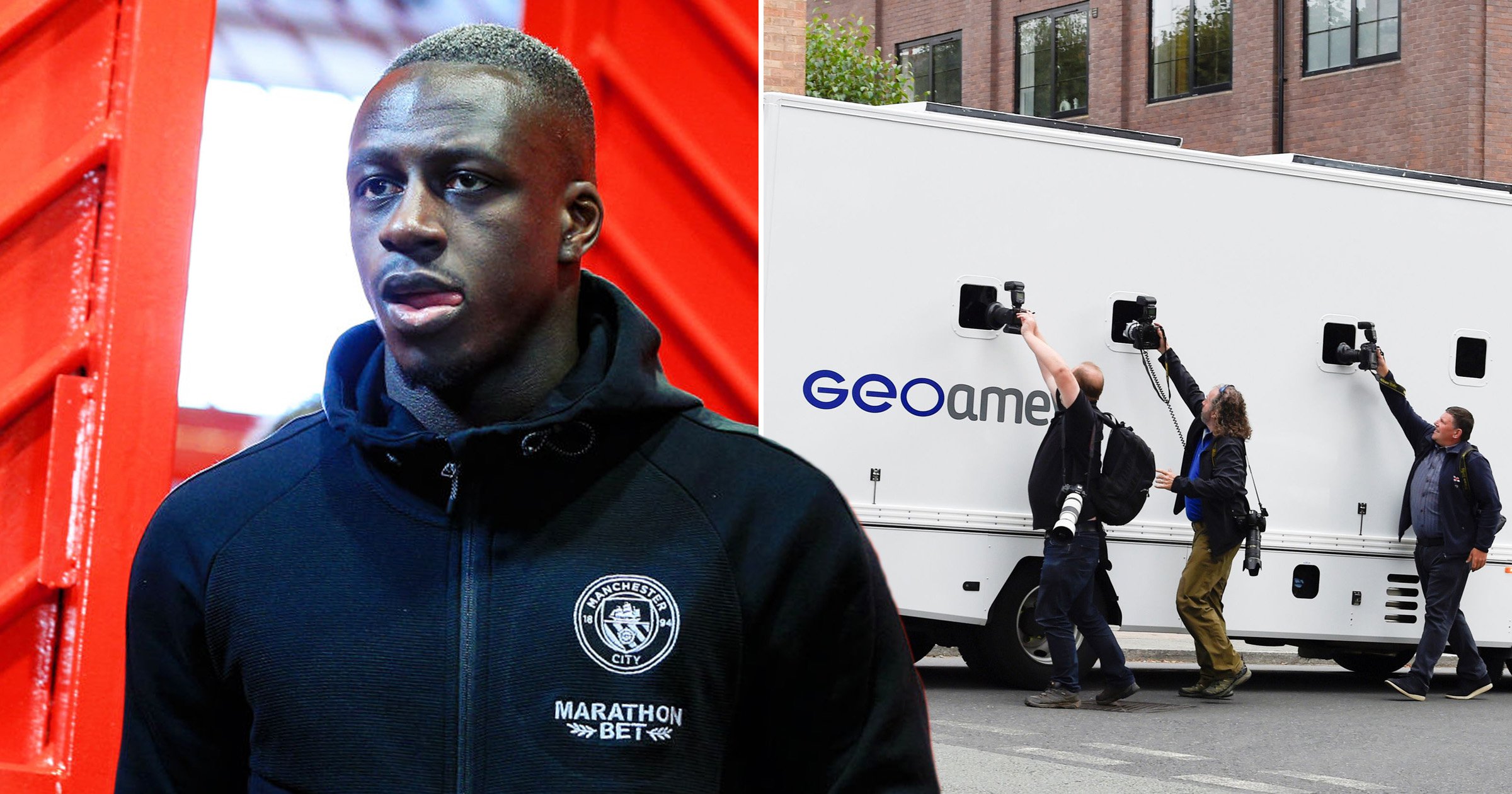 A second man has been arrested as part of an investigation into allegations of rape against the footballer Benjamin Mendy.

The man, who is aged 40, was arrested earlier this week on suspicion of rape and has been bailed pending further enquiries, a Cheshire Police spokesman said.

It is in relation to an investigation into sexual offences at an address in Cheshire.

Manchester City defender Mendy, 27, has been charged with four counts of rape and one count of sexual assault.

He was remanded in custody yesterday after appearing in Chester Magistrates’ Court.

The French international, wearing a red Balenciaga hoodie and black tracksuit bottoms, stood in the dock with his arms folded as the charges were put to him.

The alleged attacks, on three different women including one under 18, are said to have happened at his home address on Withinlee Road in Prestbury, Cheshire.

Mendy is charged with three counts of rape in October 2020 and with the sexual assault of a woman in early January this year.

He is also charged with raping a woman earlier this month.

Mendy, who required a French interpreter, spoke only to confirm his name, age and address and was represented by barrister Christopher Stables.

District Judge Jack McGarva sent the case to Chester Crown Court where Mendy is due to appear on September 10.

He has been remanded into custody at HMP Altcourse in Liverpool.

The left-back has played for Manchester City since 2017, when he joined from Monaco for a reported £52 million.

He was suspended by the club after being charged by police, pending an investigation.

People with mild coronavirus have breathing and sleeping problems 'for months'