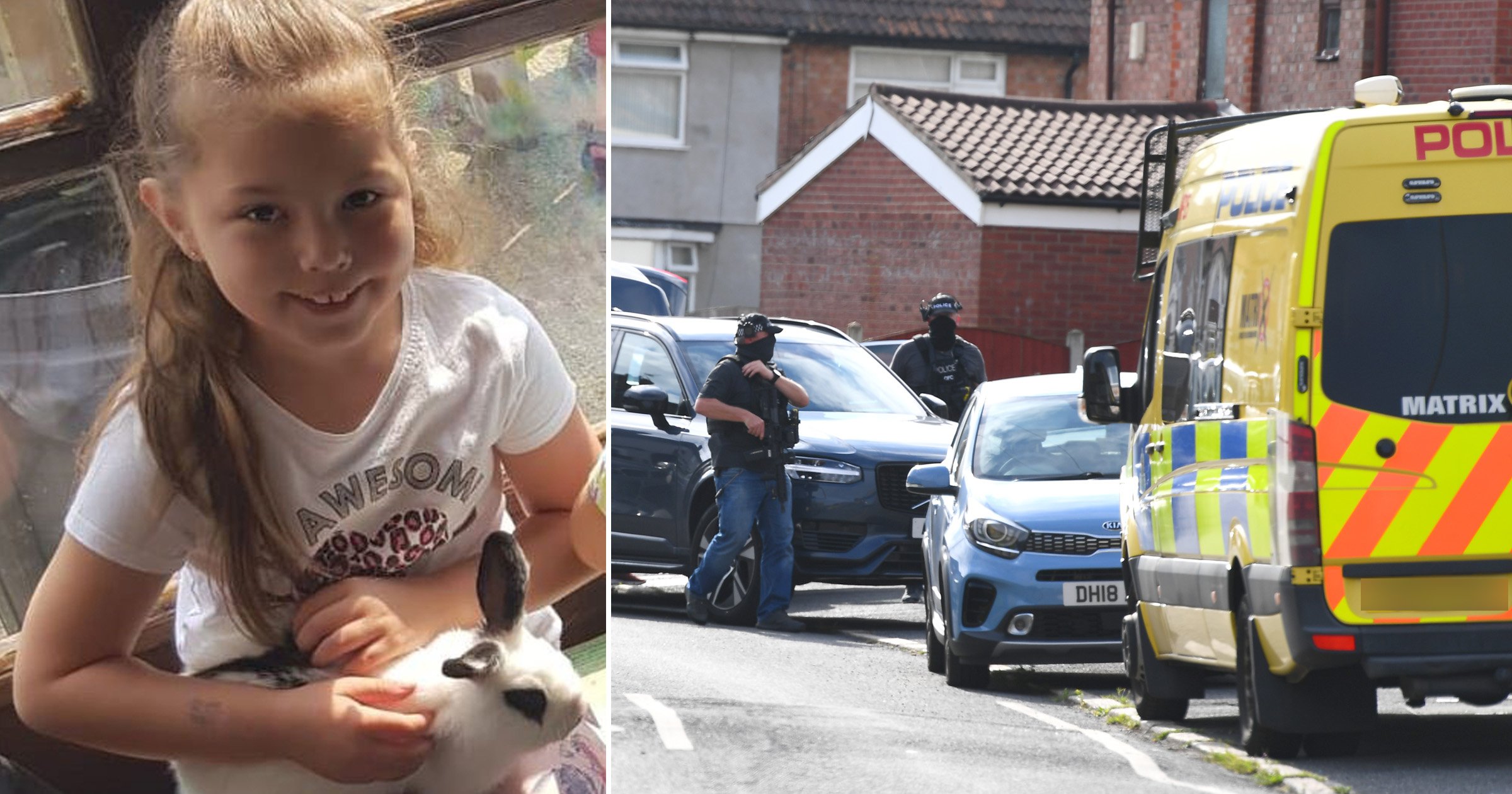 A second man has been arrested on suspicion of the murder of nine-year-old Olivia Pratt-Korbel, who died after being shot in her own home.

The 33-year-old, from Dovecot in Liverpool, was detained by armed officers on Friday, Merseyside Police said.

Olivia was shot on Monday night by a gunman who chased his intended target into the family home in Dovecot, also injuring her mother Cheryl, 46.

The man has been taken to a police station where he will be questioned by detectives.

It comes after a 36-year-old man, from the Huyton area, was arrested on suspicion of Olivia’s murder, and two counts of attempted murder, after an operation involving armed officers on Thursday.

A spokesman for the force added: ‘The investigation into Olivia’s tragic murder is ongoing and we still need to build up a strong evidential picture so that we can bring those responsible to justice.

Q&A: Where the parties stand as they try to win over the ever-important grey vote