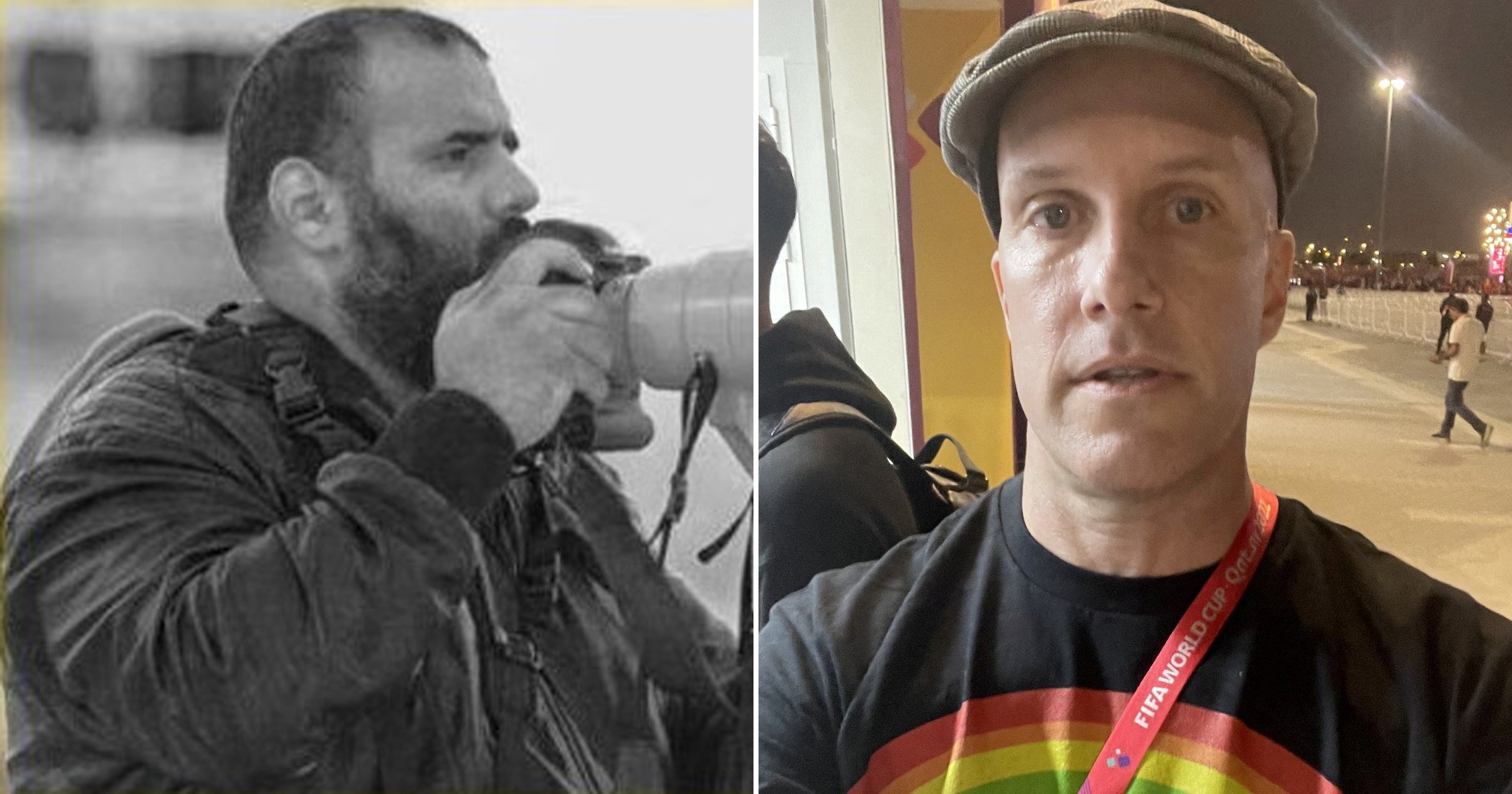 A second journalist has died suddenly at the Qatar World Cup after a US reporter who wore an LGBTQ+ T-shirt died from a ‘heart attack’.

His cause of death is not yet known, according to Qatari authorities.

‘We believe in Allah’s mercy and forgiveness for him, and send our deepest condolences to his family.’ 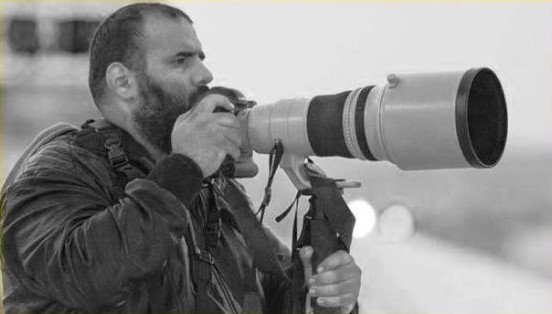 Al Kass TV confirmed the news and mentioned his passing away in a live broadcast and said they were waiting on further details.

It comes just 48 hours after the death of American journalist Grant Wahl, who had struggled to enter stadiums due to wearing an LGBTQ+ top.

The football journalist, 48, collapsed during extra time in the match between Argentina and the Netherlands in Doha on Friday night.

Paramedics performed CPR and used an automatic chest compressor to try and revive him for 20 minutes.

Wahl was rushed to a nearby hospital in an ambulance, where he was pronounced dead from what is reported to have been a heart attack.

Shortly after his passing, Wahl’s brother, Erik, who is gay, alleged his brother was murdered because of his constant criticisms of the Qatari regime.

In a video posted on Instagram, which has now been deleted, Eric Wahl said: ‘My name is Eric Wahl. I live in Seattle, Washington. I am Grant Wahl’s brother. I’m gay.

‘I’m the reason he wore the rainbow shirt to the World Cup. My brother was healthy.

‘He told me he received death threats. I do not believe my brother just died. I believe he was killed. And I just beg for any help.’

He added that his brother’s body will be repatriated to the United States on Monday and said that his family would not release a cause of death until an autopsy has been performed in the US.

Grant Wahl had just come back from taking some time off work after his body ‘broke down’ due to little sleep, high stress and lots of work.

He was covering his eighth world cup and had previously made headlines for being refused entry to a game for wearing a rainbow shirt.

Eric gave an update about his brother on Twitter on Sunday evening.

He wrote: ‘In NYC now. Can update that Grant did go to hospital in an ambulance. Colleagues followed in an Uber,’ he wrote. ‘There was no available AED onsite, though it sounds as though it wouldn’t have made a difference, if my understanding of the medical situation is correct. G comes home tomorrow.’

‘There will be a proper autopsy here in the US. The family will release a proper statement after that.’

Police tell dad he can't sit in his own front garden