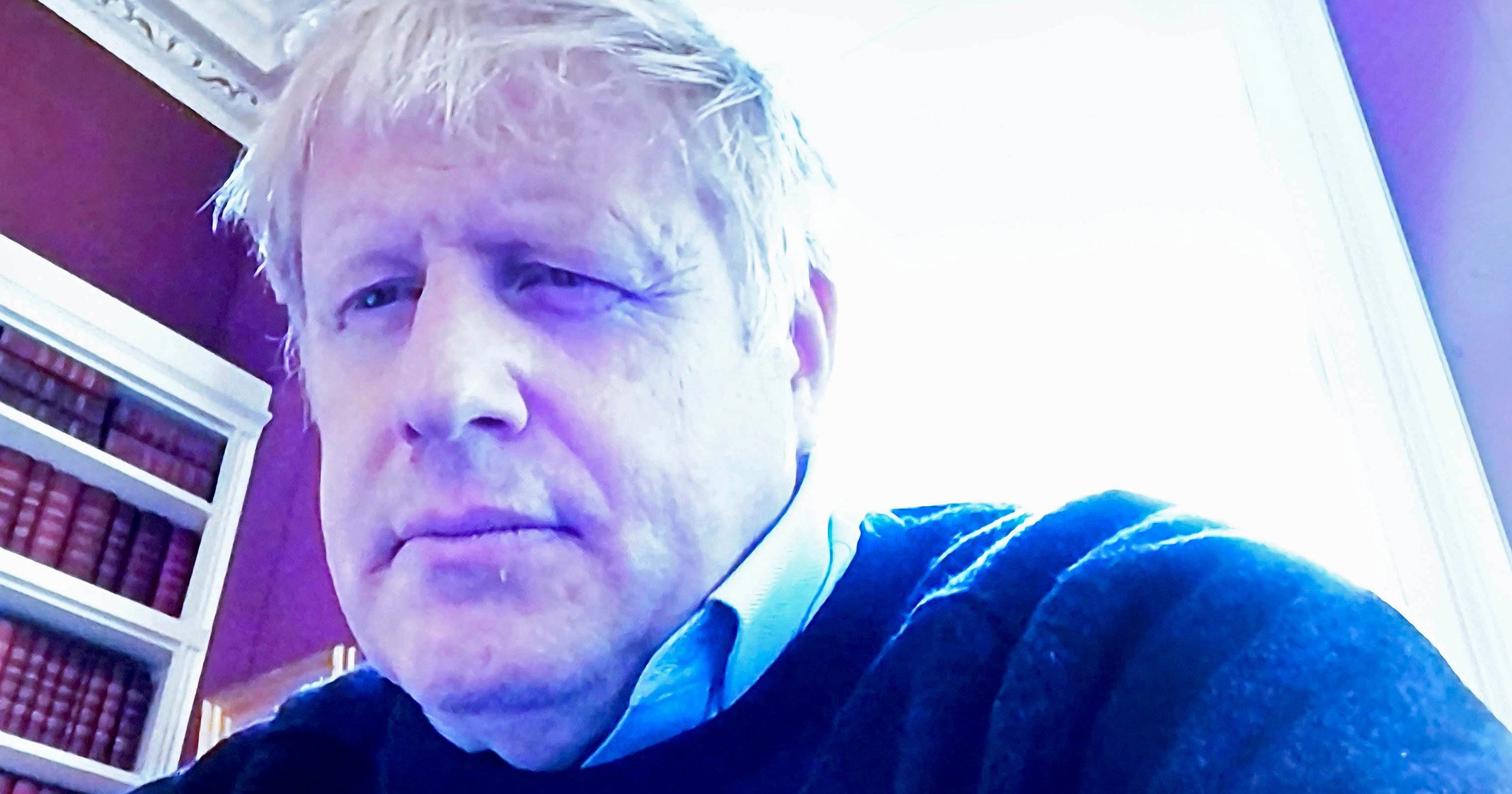 The government had a secret emergency plan to install a new leader in case Boris Johnson died of Covid-19, it has been revealed.

Cabinet ministers were going to make a ‘quick decision’ among themselves on who to lead the country, Matt Hancock wrote in his diary on April 8, 2020.

The politicians believed they ‘couldn’t possibly’ hold a regular Conservative Party election during the pandemic, a process which usually takes months.

Mr Johnson tested positive for the virus on March 27, becoming the first world-leader to announce he had the disease.

He was initially very relaxed about it, posting a jovial ‘working from home’ video with just ‘mild symptoms’.

‘He was very worried about looking weak,’ Mr Hancock wrote in snippets of his upcoming account of working through the pandemic published by the Daily Mail.

But, almost a week later, the PM was coughing through a call and ended up getting hospitalised on April 5 as a ‘precautionary step’.

He was admitted to intensive care the next day, which left ‘everyone stunned’, Mr Hancock said.

The former health secretary also revealed how he was inundated with calls from pharmaceutical companies offering the government experimental drugs as soon as the news broke about Mr Johnson.

The UK does not have any formal process for replacing a leader who dies in office, unlike in the US.

Dominic Raab, who was serving in his first stint as deputy prime minister, carried out Mr Johnson’s functions while he was incapacitated.

The last time a prime minister died in office was in 1865 when Lord Palmerston ‘passed from a chill’.

His successor was chosen by party nobleman and Queen Victoria.

Meghan who? Expert predicts unexpected royal to ‘fill the gap’ left by Meghan and Harry