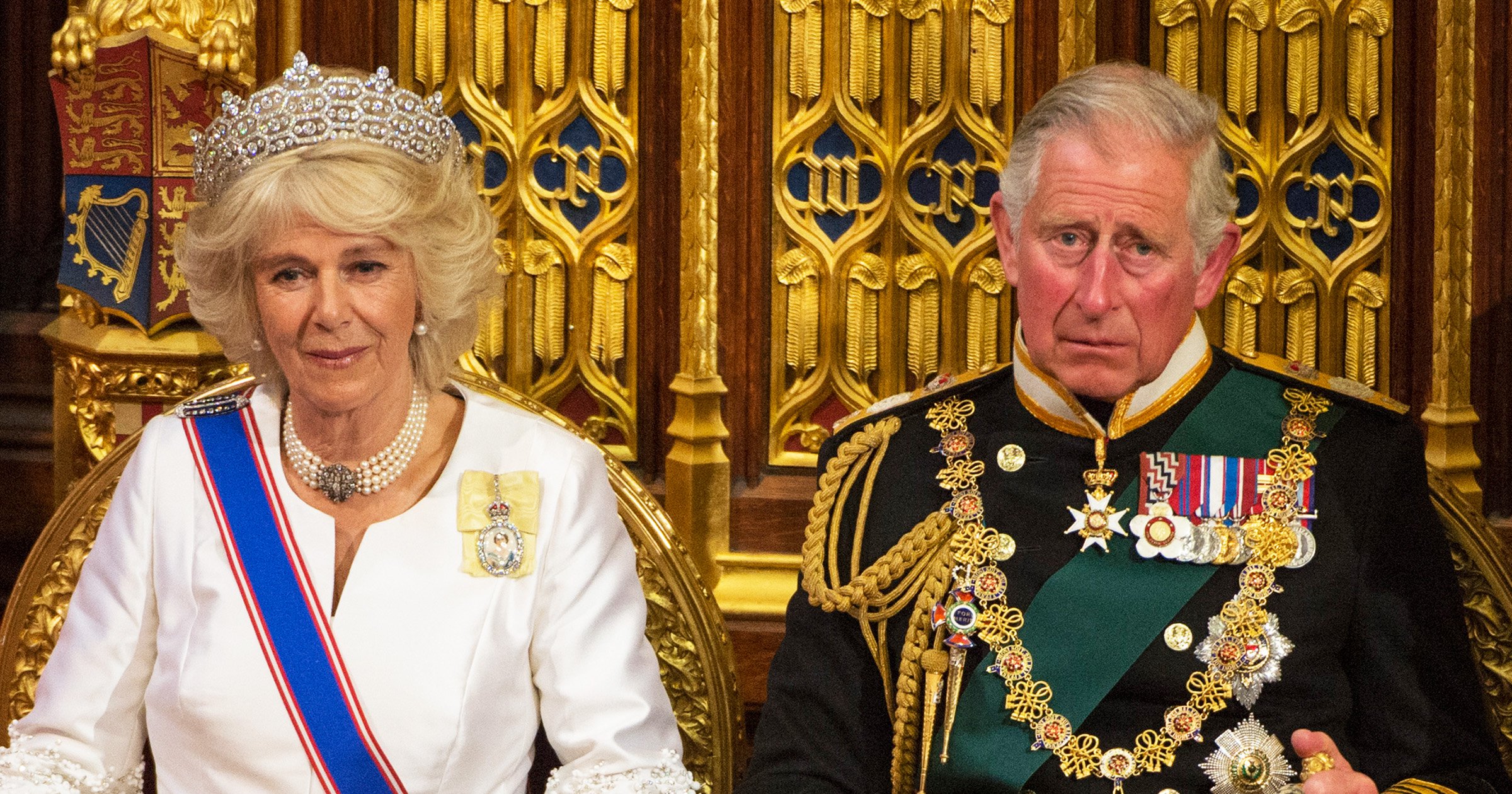 King Charles’ ‘slimmed down’ coronation is to be dramatically shorter than his mother’s with 6,000 fewer guests and many outdated rituals axed, according to a new report.

The monarch is said to be ‘stripping back’ the celebration as he ‘recognises that the world has changed in the past 70 years’.

Prince William is due to play an important role in planning the event, expected to take place next summer.

A total of 8,251 people squeezed into Westminster Abbey to mark Queen Elizabeth II’s ascension to the throne in 1953.

But hundreds of MPs and peers ‘will miss out this time’ as Charles is predicted to welcome around 2,000 guests.

Camilla will be crowned as Queen Consort alongside her husband after her late mother-in-law expressed her ‘sincere wish’ that she take this title.

Seventy years ago, the Queen’s guests sat through a three-hour ceremony – yet it’s believed Charles’ coronation will only last one hour.

Under a plan codenamed Operation Golden Orb, the traditional presentation of gold to the monarch is likely to be scrapped, along with specially made velvet chairs for guests.

A source said: ‘In an age where people are feeling the pinch, this is not going to happen.’

The Court of Claims – a special court established to judge which members of the gentry have the right to perform certain roles at the coronation – will also not go ahead, it’s thought.

Senior judges heard 21 claims in the months leading up to the Queen’s coronation.

Those who do attend next year will be ‘permitted to follow a more relaxed dress code’.

It’s been suggested that there are ongoing talks on potentially allowing peers to wear lounge suits rather than ceremonial robes.

Meanwhile, insiders have claimed language ‘will be adapted so as to be understandable to a more modern audience’.

Charles himself is ‘unlikely’ to make outfit changes but will use the Gold State Coach in his procession.

It has been used at the coronation of every British monarch since George IV.

A hologram of a young Queen Elizabeth II waved out of the window over summer after it was refurbished to appear at her Platinum Jubilee Celebration.

A date is yet to be confirmed for Charles’ coronation, which will be put together by the Duke of Norfolk.

But there is speculation it could take place on June 2, which would be the 70th anniversary of the Queen’s coronation.

Tradition dictates enough time is given to properly mourn the late monarch before welcoming in a new era.