Global leaders have been invited to attend the Queen’s state funeral on Monday as leading figures from across the world come together to honour the late monarch. The situation has created an unprecedented strain on the Metropolitan Police as the city forces are tasked with navigating a “security nightmare” in the capital. In addition to political figures from across the world, leading members of the Royal Family will be in attendance and enormous public crowds are expected across London.

Cameron Walker, royal reporter for GB News, said: “All of this, with so many world leaders, has created something of a security nightmare.

“We have been told that helicopters transporting world leaders will not be allowed to fly over London as they’re being urged to take commercial flights rather than private jets.”

It had been speculated that global leaders arriving for the service would be accommodated in West London and later “bussed” into the ceremony at Westminster Abbey.

However, a government source has since clarified that attendees would not be forced to take a bus into Central London. 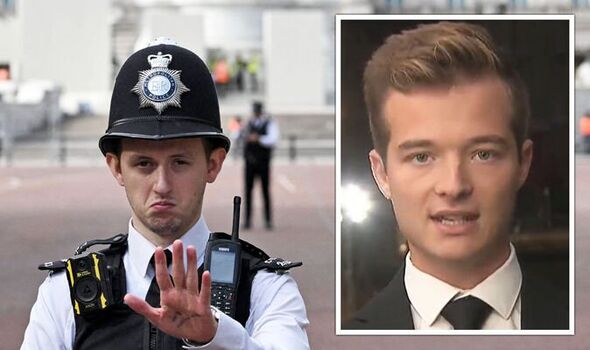 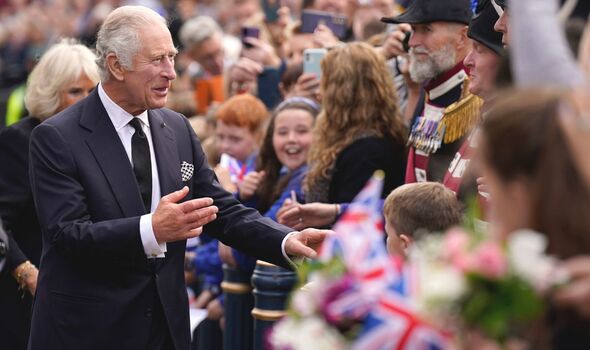 Covering the attendees, Mr Walker said: “Of course, we have the Royal Family, the King, and Queen Consort, and we are expecting the Queen’s children and grandchildren, including the Duke and Duchess of Sussex and the Duke of York.

“Perhaps we will also see two of the Queen’s great-grandchildren, George and Charlotte, who attended the service of Thanksgiving for Prince Philip in Westminster Abbey.”

He added: “World leaders we know are attending so far are the US President Joe Biden and his wife Jill Biden, the President of France Emmanuel Macron, as well as the Prime Ministers of New Zealand and Canada.”

He explained the Australian Prime Minister would also be arriving in the UK, accompanied by ten ordinary Australians who have been selected for their “extraordinary contributions to their communities”.

Read more: King Charles in security scare as man runs out in front of car – VID 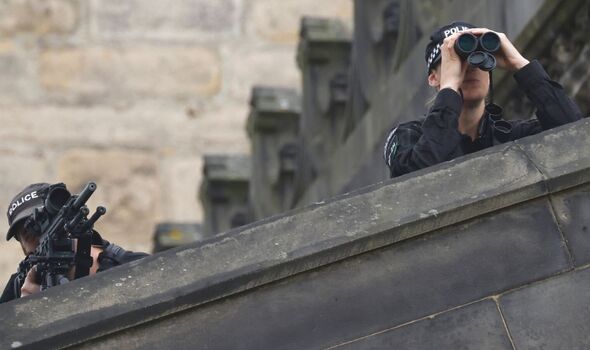 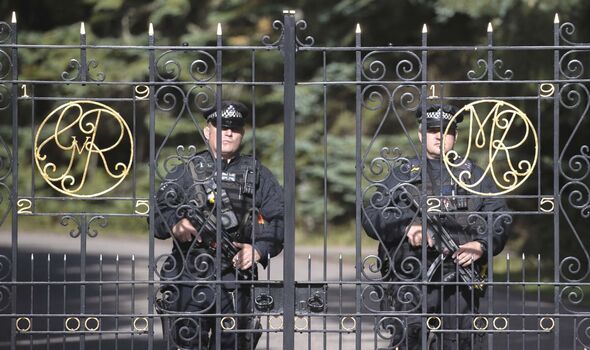 Sir Mark Rowley, the Commissioner for the Metropolitan Police, has reported the Queen’s funeral presents a “massive challenge” for his officers.

He said: “I have a lot of trust and confidence in the fantastic police officers who are going to support this event.”

The Met Police Commissioner confirmed thousands of officers would be tasked with managing crowds and security measures during the Queen’s funeral in order to accommodate the “millions” of people who are planning to pay their respects.

A Downing Street spokesperson has also confirmed that 1,500 military personnel will be made available from the Armed Forces to help coordinate the monumental event. 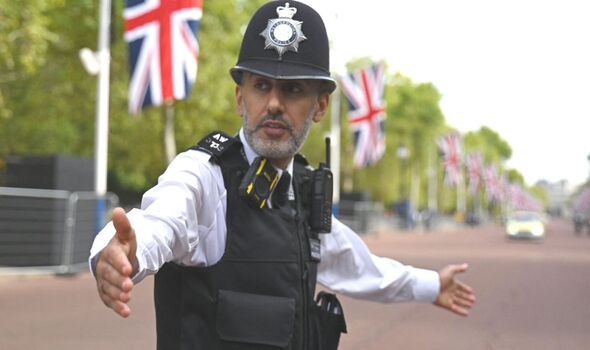 The funeral service will be held at Westminster Abbey, which has an official capacity of 2,200 people.

Commander Bob Broadhurst, who served as the Olympics Gold Command for the Met Police said the scale of the ceremony would create “headaches” for security forces.

He added: “The Royal Family wants to be seen and wants to be close to their public,” which he suggested would have those managing security on “tenterhooks”.

Extensive security measures have already been observed as the Queen’s coffin was transported to Edinburgh, with snipers positioned on rooftops above the crowd and heavily armed police on the ground.