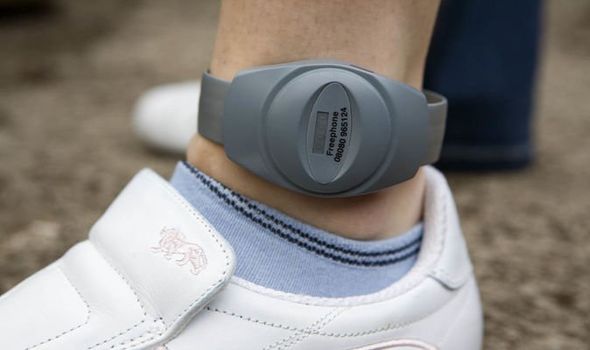 Directors Simon Marshall and Nicholas Woods encouraged a third person to submit “fictitious” figures to the Ministry of Justice, it was claimed. The data involved Serco’s costs from a contract to monitor tagged offenders for the MoJ, the jury heard. Marshall, 59, and Woods, 51, who have since left the company, deny the charges. Serco made £27million out of electronic tagging from 2011-13, London’s Southwark Crown Court was told. But the allegedly fictional data made out its profits were just £15million, said Michael Bowes QC, prosecuting.

It was alleged the firm set up a subsidiary to falsely claim £500,000 a month in “completely fictitious” costs.

Mr Bowes said: “The false representation is that costs were made up in order to conceal Serco’s high profit margin and so stop the MoJ from taking steps to recover any of Serco’s profits or otherwise reduce the revenue stream that Serco obtained.” He told the jury: “That contract was funded by the MoJ so ultimately by the taxpayer.”

As part of the deal, Serco was obliged to submit a regular financial report to officials.

Mr Bowes added: “The prosecution’s case is that the submitted costs were not true and accurate and so were false, misleading and fictitious.

“The defendants knew that and so acted dishonestly.”

The third person involved in the alleged scam is not on trial and cannot be named.