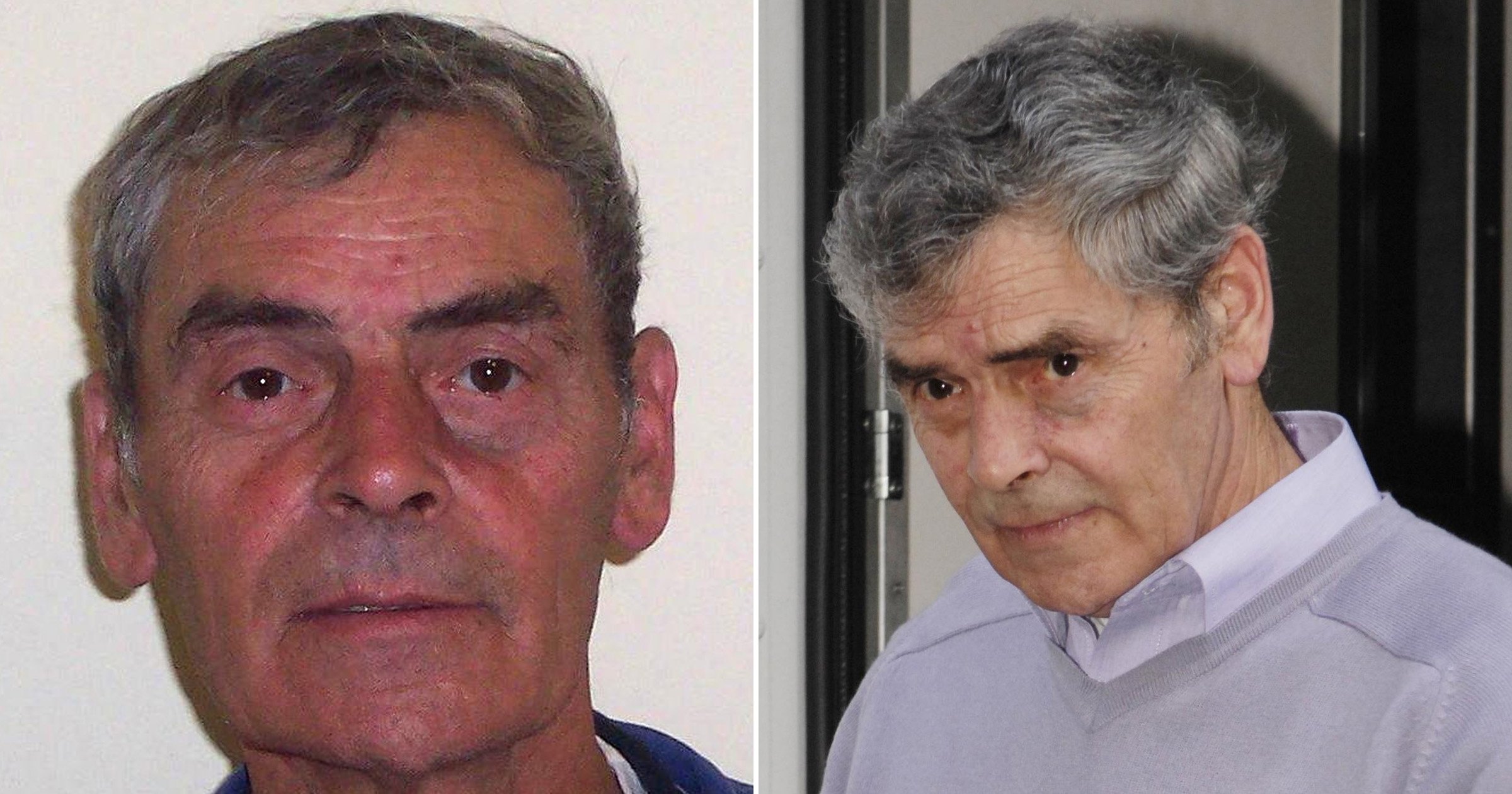 The ashes of serial killer Peter Tobin have been scattered at sea after nobody came forward to claim his body.

Tobin died earlier this month aged 76 while serving life sentences at HMP Edinburgh for the murders of three women across a 15-year period, though he is suspected to have killed more.

His death certificate is said to have listed the cause as ‘unascertained (pending investigations)’.

No family memebrs or next of kin made attempts to claim him, meaning the local authority took charge of funeral arrangements.

It’s not known if anyone attended, with the City of Edinburgh Council simply stating his remains were ‘cremated in accordance with Scottish law’.

Tobin, from Renfrewshire in Scotland, was jailed in 2006 for the murder of Polish student Angelika Kluk in Glasgow.

He had been released just two years earlier after serving a 10-year sentence for raping two 14-year-old girls in Hampshire.

He received a further two murder convictions after the discovery of the remains of Vicky Hamliton, 15, and Dinah McNicol, 18, in the garden of his former home in Margate, Kent.

The girls had both been missing since 1991 and Tobin was revealed to have used as many as 40 aliases and 150 cars while moving around the country, prompting detectives to link him to numerous other unexplained cases of dead or missing women.

According to the Sunday Mail, Tobin ended up ‘chained to a hospital bed’ after developing cancer and breaking his hip in a fall.

He was pictured appearing seriously ill and was said to be refusing food.

Detective Chief Superintendent Laura Thomson, head of major crime at Police Scotland, said final attempts to encourage Tobin to ‘do the right thing and share any knowledge he may have had which could assist the police were unsuccessful’.

A spokesperson for Edinburgh’s council said: ‘Ashes from the cremation were dispersed into the sea.

‘The council’s thoughts are with the victims of his crimes and their loved ones.’