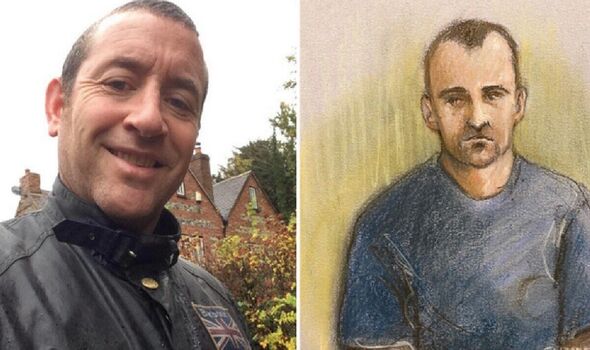 David Carrick admitted 49 offences, including 24 counts of rape, after carrying out sex attacks on a dozen women over an 18-year period. The 48-year-old plead guilty to four counts of rape, false imprisonment and indecent assault. Carrick joined the Met in 2001 after serving in the Army. He denied a further charge of rape in September 2020 relating to a 13th woman, and the Crown Prosecution Service decided it was not in the public interest to proceed to trial on that charge

Prosecutors told the court Carrick would appear “fun-loving, charming and charismatic” but was “very manipulative” and “very self-confident almost to the point of being cocky”.

Investigators said they discovered a pattern of behaviour where he used his position as a police officer to gain the trust of his victims, who feared they would not be believed because of his position.

But Carrick faced no criminal sanctions or misconduct findings and was only suspended from the force after being arrested in October 2021.

Edward VIII made up ‘cruel’ rumour about Queen Mother

Over-60s, vulnerable should postpone international travel due to Omicron: WHO