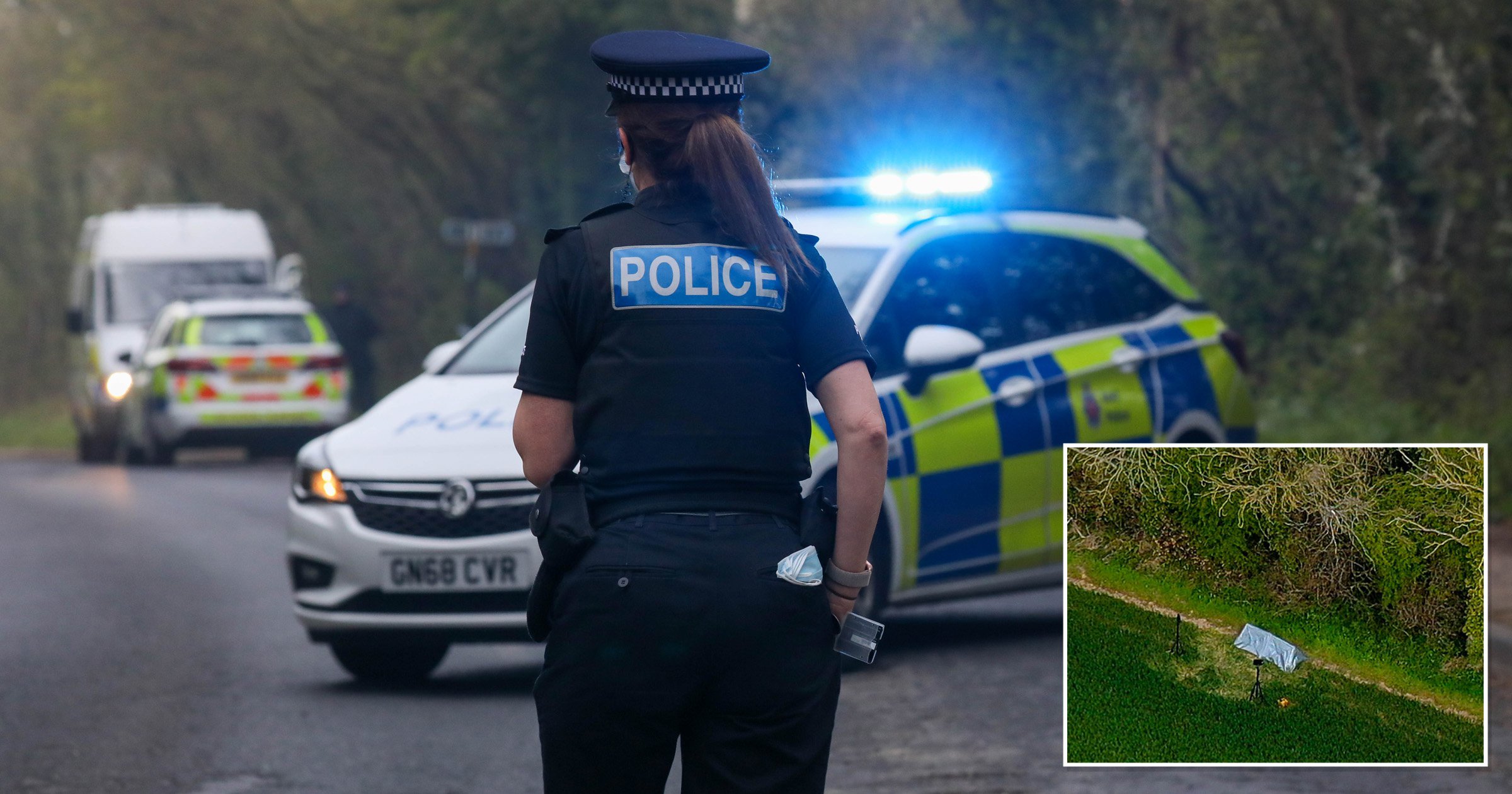 An investigation has been launched after a serving police community support officer was found dead in Kent.

Officers were called shortly after 4pm yesterday to Akholt Wood in the Aylesham Road area of Snowdown, near Dover.

They found the body of a woman, aged in her 50s, who has now been confirmed as a serving Kent Police PCSO.

Assistant chief constable of Kent Police, Tom Richards, said: ‘Officers are carrying out a number of lines of enquiry to establish the circumstances and people in the Snowdown area will see an increased police presence as a result.

‘It saddens me to confirm that the victim was a serving PCSO for Kent Police and whilst there is a full and thorough investigation underway our thoughts also remain with her family, friends and colleagues.

‘It is vitally important that anyone who was in the area on Monday and Tuesday who may have seen something suspicious gets in touch with us.

‘We’re particularly keen to speak to those who regularly visit the area who may have seen something out of place and those who drove by who have dashcam footage.

‘We would advise anyone in the area to remain vigilant until the full circumstances of the death are established.’

No arrests have been made and she has not yet been named.

Lady Louise Windsor had ‘no concept’ her grandmother was the Queen