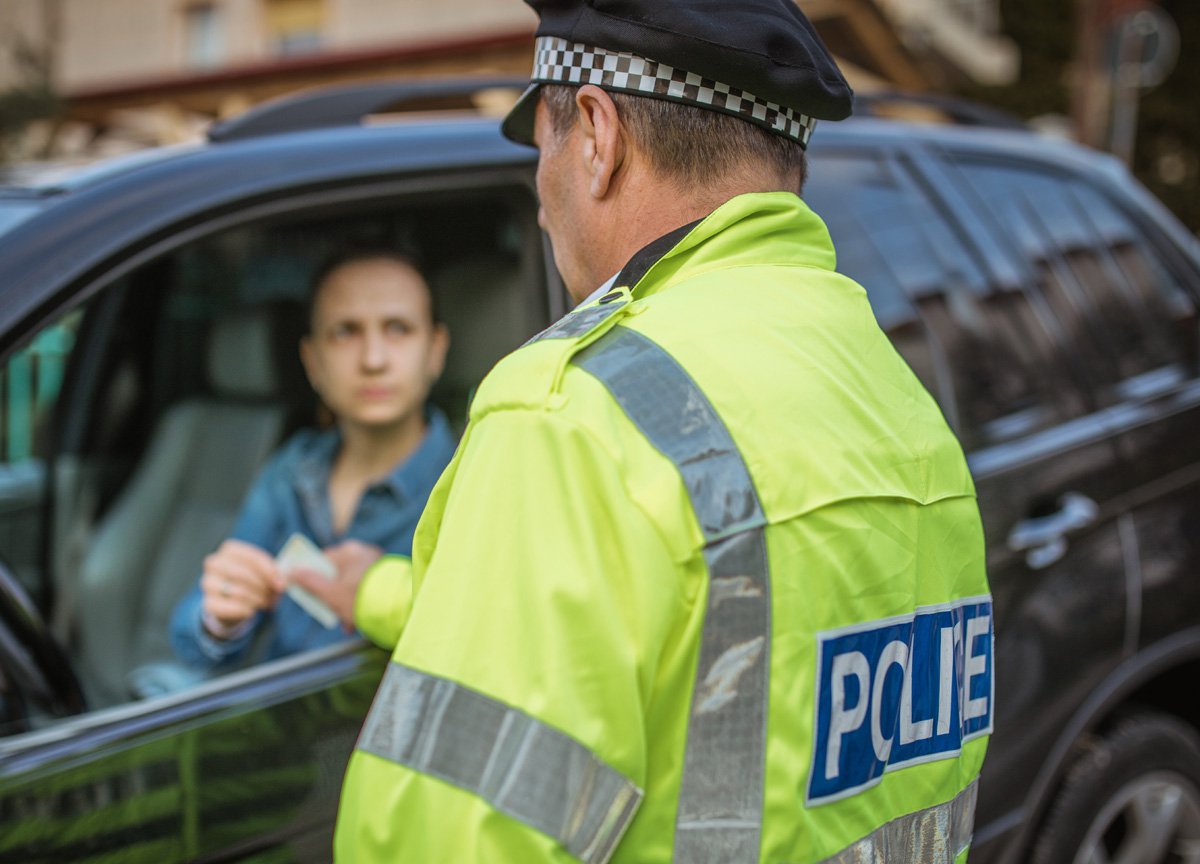 There are seven new driving laws being introduced this year – including some influenced by coronavirus and Brexit – that will affect millions of drivers all over the country.

People who do not ensure they are in line with the new rules could be fined, have penalty points put on their license or, in more serious cases, have their car insurance revoked.

Here are the latest rule changes to expect in 2021.

Mobile phones banned in all circumstances

Drivers will be fined £200 and have six penalty points for holding their phones under any circumstances, for any purposes.

This comes after authorities recognised a loophole that allowed motorists to be using their phones while driving if they were taking a photo or a video.

Pavement parking could be banned nationally

Parking on pavements could be banned across the country, as it is in London, and rule-breakers may face £70 fines.

A consultation on the possible ban was concluded at the end of last year, with its results due in a few weeks.

Brexit changes to driving in Europe

Brexit has still affected road rules, despite a last-minute agreement between the UK and the EU to give British drivers permission to drive without International Driving Permits in most circumstances.

Brits will still need a green card from their car insurance provider to prove they have the right policy in place so it covers where they are driving.

Drivers must keep a physical copy of the green card at all times.

If a car is less than 12 months old then people will have to make sure they have their V5C logbook with them.

Extensions for Ministry of Transport (MOT) tests end on January 31 after many drivers have waited months to have their vehicles move through the backlog caused by the coronavirus crisis.

The Government previously announced a six-month extension for the tests between March 31 and July 31 because of the first lockdown.

Those who drive without a valid MOT certificate face fines of up to £1,000.

Drivers who use cars that pollute the air badly could have to pay an extra daily charge of £12.50.

Bath and Birmingham are the first cities to introduce these ‘clean air’ charges, with the latter charging the worst polluting cars up to £8.

In a new scheme, people who drive zero-emission cars will be able to buy green number plates that give them benefits designed to incentivise more drivers to swap to electric cars.

Although it is not confirmed the Government has suggested that those with green number plates could enjoy cheaper parking and special zero-emission zones.

Although this will not apply to drivers this year, all new cars will have to be fitted with ‘intelligent speed assistant’ tools from 2022.

The technology tells drivers when they are driving too fast, and can interfere with the car if they continue to drive above the limit.

‘Driverless’ cars could be coming

New technology that helps cars drive automatically – by detecting lane marking and keeping the car between them – could be available with new cars in the UK from spring this year.

Last year the Government looked at whether it would be safe to use the technology on cars driving at speeds of 70mph.