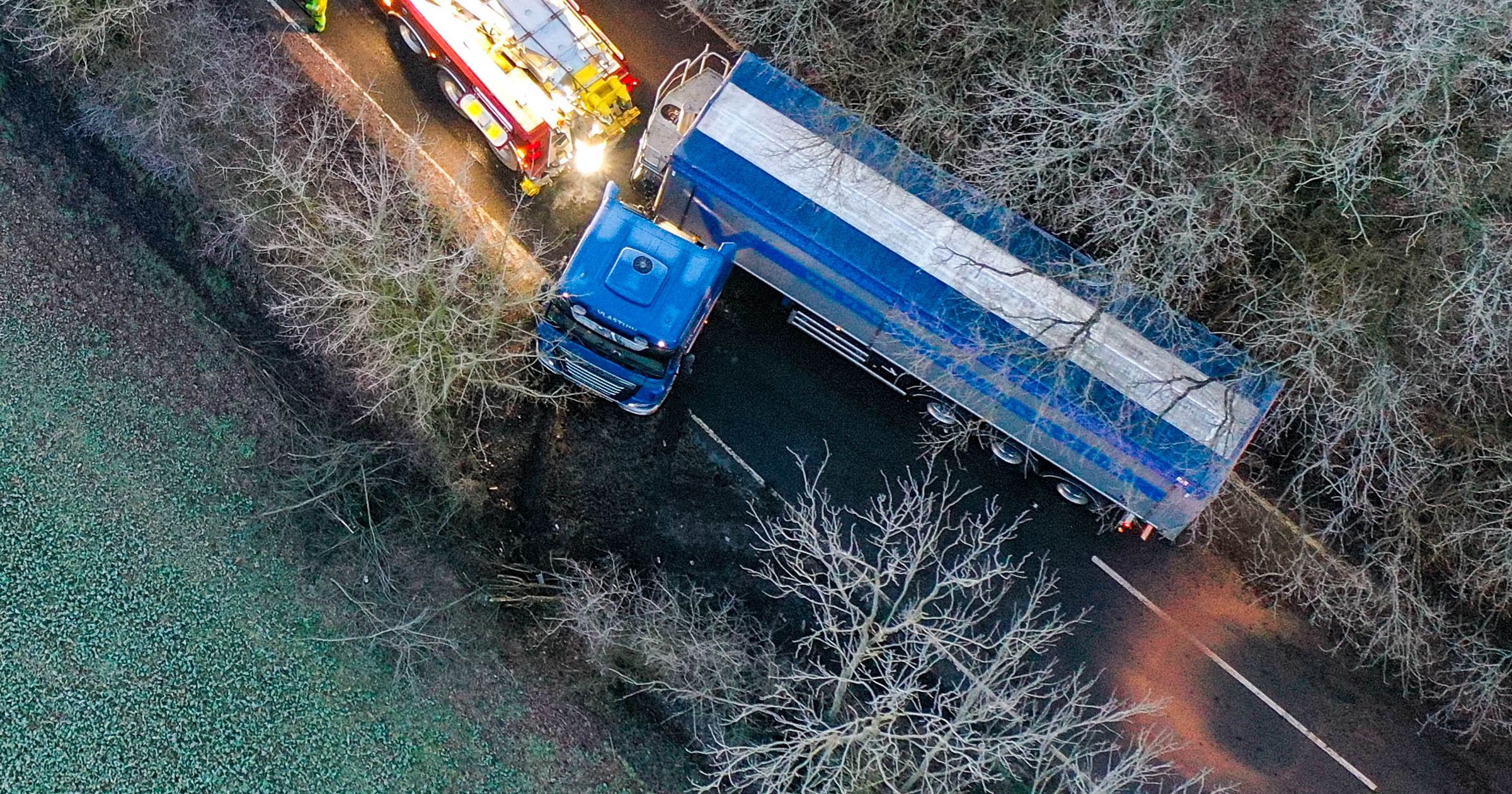 Further weather warnings for snow and ice have been issued across Britain.

After weeks of fairly mild conditions for January, temperatures have tumbled in areas right across the country.

The Met Office has now issued an amber national severe weather warning for parts of Scotland where heavy snow is forecasted from 3pm today to midnight.

The snow showers across the north Highlands are set become heavy and extend across the Grampians by this evening.

Chief meteorologist, Paul Gundersen, said: ‘Accumulations of 10 to 15 cms of snow are possible in places in a short space of time and strong to gale force winds could cause the snow to drift.

‘Isolated thunderstorms are possible with lightning strikes an additional hazard.

‘Showers will turn more to rain or sleet around coasts later with ice developing on untreated surfaces.’

A number of snow and ice warnings have been in place across parts of southern England, North Wales, Northern Ireland and Scotland with cold air continuing to push across the country from the north.

Many areas have seen some snow, wintry conditions, and overnight frosts.

The Met Office confirmed more warnings are likely to be issued over the coming days.

It comes as people were warned to travel only if it is ‘absolutely essential’ after more than 50 crashes were reported on the roads last night.

Pay for 'cold-storage' MEPs won't be discussed until July