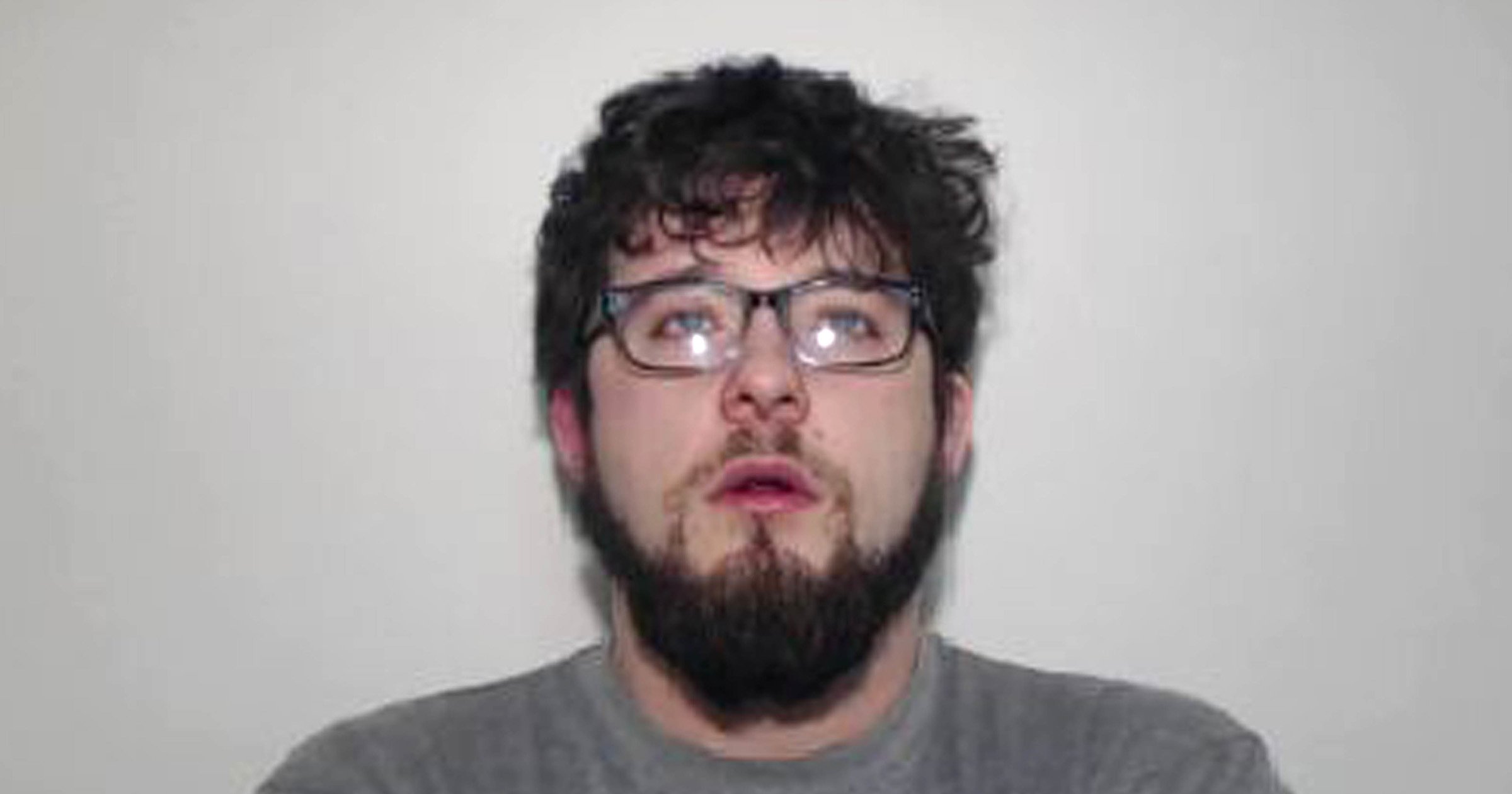 A sex predator spiked a woman’s drink with cocaine in a nightclub then carried her up to a hotel room where he filmed himself attacking her while she was unconscious.

He was jailed for seven years at Manchester’s Minshull Street Crown Court after pleading guilty to administering a substance with intent to commit a sexual offence, sexual assault, offering to supply a class A drug, theft and fraud.

Howarth met his 19-year-old victim when she was with friends in a nightclub in the city centre in February 2019.

After making unwanted advances to one of the women and offering cocaine to the group, he spiked the victim’s drink.

When she became unwell and incoherent, Howarth lured her away and took her to the Royal Toby Hotel in Rochdale, where he already had a room booked.

Once inside, he recorded himself pulling off her lower clothing and sexually assaulting her as she lay helpless.

He then used her thumbprint to access her mobile phone while she was still unconscious and transferred all the money from her bank account into his own.

When the victim woke in the morning, she had no idea where she was or how she’d got there.

Howarth told her she had given her phone to her friend the previous night but later sold it to a second-hand goods store.

Detective Constable Russell Clarke said: ‘The circumstances of this case are truly shocking and involved the premeditated violation of a young woman.

‘Howarth gave her no consideration as he exploited her in order to satisfy his own sexual and financial greed.

‘He went out that night and, at some stage, decided he was going to drug, lure away and sexual abuse this young woman who was simply enjoying a night out with friends.

‘If that wasn’t enough, he then further exploited her by stealing her money, phone and personal information.

‘The impact that this has had on her is immeasurable and my thoughts are with her as she continues to come to terms with what happened.

‘She has shown considerable courage in the face of everybody’s worse nightmare.

‘Throughout the investigation, Howarth failed to take full responsibility for his predatory behaviour.

‘He changed his story on a number of occasions, spinning a web of lies as he persisted in trying to distance himself from what he had done.

‘This ultimately caused further distress to the victim and it was not until the day of his trial that he accepted the case against him and finally changed his plea.

‘Howarth will now have the necessary time to consider what he has done.

‘We have seen in recent weeks the impact drink-spiking has on victims – we will investigate all reports thoroughly.

‘I hope this conviction will act as a warning to all others capable of such crimes that we will do everything within our power to bring them to justice.’

Howarth was also ordered to sign the sex offenders’ register for life.

Brexit climbdown as German media admitted: ‘Britain we envy you!’