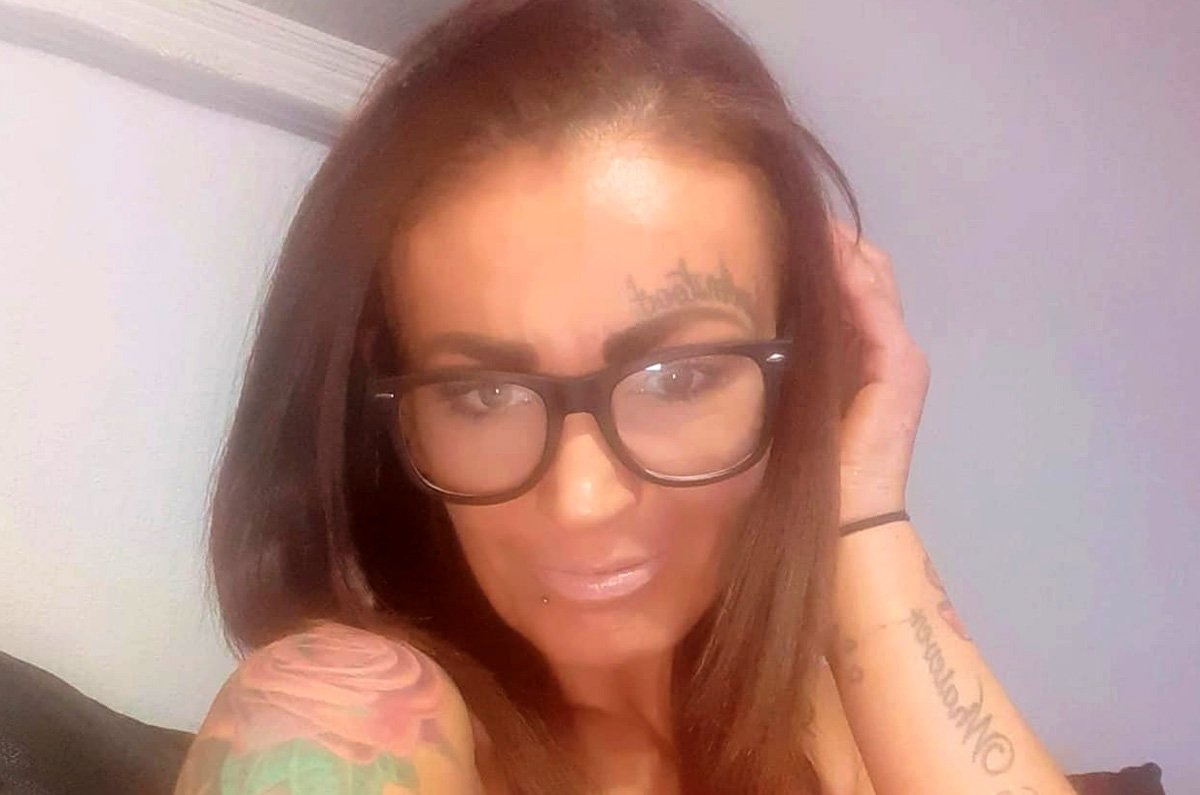 A prostitute admitted stealing a man’s car after she arrived at his home to find he no longer wanted her services.

Jennifer Whyte, 35, had previously visited her client in Kenmore Gardens, Dundee, to carry out business as a sex worker.

But Dundee Sheriff Court heard yesterday how their arrangement turned sour when she turned up and he had changed his mind after having a sleep on March 22 last year.

Fiscal depute Gavin Burton told the court: ‘The complainer returned home and parked his car. The keys were on the worktop. He had been drinking two bottles of wine.

‘At 1.30am he decided to contact an escort he had previously used. He found the profile of Whyte which included the phrase “sexy, friendly and best girlfriend experience ever”.

‘He contacted Whyte and she agreed to provide sexual services and a price was agreed. The complainer was under the influence and he fell asleep.’

He was woken by the sound of the door buzzer a short time later, and opened the door to let Whyte in.

But he told her he didn’t have any money and had changed his mind.

She complained she had paid for a taxi, so he offered to cover the costs – which at first she appeared happy with, and left without locking the door.

But then her partner, David Donald – her co-accused in court – stormed into the property and threatened the prospective client.

Mr Burton added: ‘Donald appeared wearing a hoodie and with a Burberry scarf covering his mouth and nose.

‘He had his right hand behind his back. He asked the complainer for money. The complainer told him he had no money in his wallet.’

Donald, 40, was reported to have said: ‘You must have money – you’ve got a BMW,’ and pointed at the car keys.

The victim was then told to transfer £50 into a bank account while his son was asleep upstairs.

Donald and Whyte left after being satisfied the money had been transferred successfully, and the victim did not contact police because he was too embarrassed about the situation.

But the victim later realised his car keys were gone, and when he checked outside he found his vehicle had been taken.

He phoned Whyte’s mobile number but got no response, and reported the theft to the police.

The car was traced a short distance away and Whyte’s DNA was found on the steering wheel and handbrake.

Whyte admitted stealing the car, and Donald admitted extorting money from the man by demanding cash and robbing him of £50.

The couple, both from Dundee, will be sentenced at a later date.