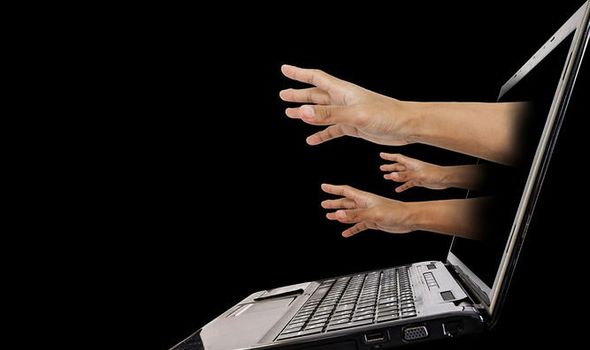 The NSPCC, which obtained the figures, has urged the Government to strengthen internet regulation.

Freedom of Information requests to 42 police forces across England and Wales revealed 5,441 offences involving sexual communication with a child were recorded between April 2020 and March 2021.

The charity said design flaws on social media are being exploited and the Government’s Online Safety Bill needs to go further.

Facebook’s Instagram, WhatsApp and Messenger apps featured in almost half of the offences where the means of communication was known over the past 12 months, with Instagram the most common. Snapchat was also named in more than a quarter of cases.

“The Government must put child protection front and centre of legislation and ensure the Online Safety Bill does everything necessary to prevent abuse.”

Prince Harry warned ‘not to say anything critical’ of Biden over crisis: ‘Be careful!’