Princess Isabella of Denmark is confirmed at Fredensborg Palace

Queen Margrethe II’s grandson Christian and granddaughter Isabella will not study at the Herlufsholm School, the Danish Royal Family has confirmed. The decision was announced by Crown Princess Mary and Crown Prince Frederick just weeks after allegations emerged of a violent culture filled with abuse and bullying at the school.

Reports also claim students have accused the school and its staff of covering up their stories of abuse.

Bullying allegations were even included in a documentary on Denmark’s state-owned TV2 network.

Herlufsholm, which was founded in 1565 for Danish nobility and is located some 80km outside of Copenhagen, costs £6,141 for day students and £18,185 for boarders.

In a statement, the Crown Prince Couple said: “As we have previously stated, we are deeply shaken by the reports that have come out about Herlufsholm recently.

JUST IN: Spat as Sussex Squad warned by Kate and Will’s supporters she will ‘continue to rise’ 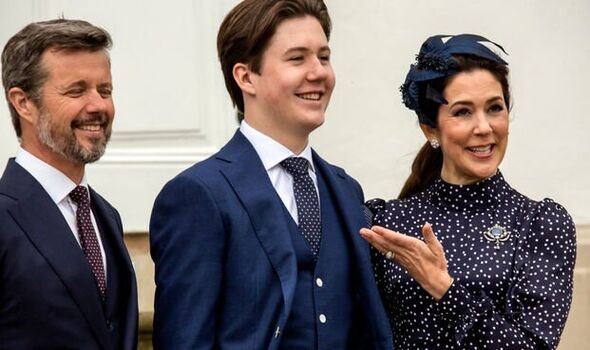 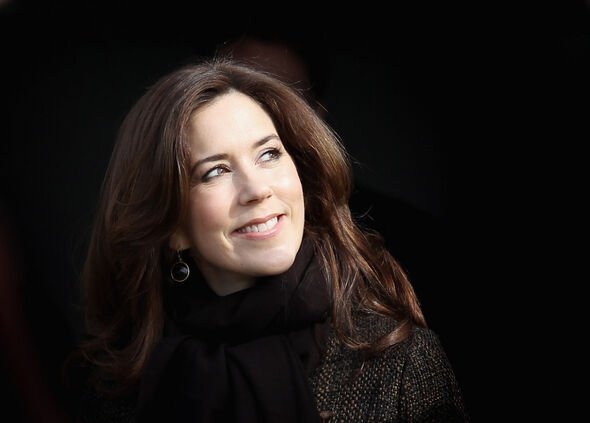 “We have also made it clear that, as parents of a child at the school, we expect that the school will do what it must do to rectify the unacceptable conditions.”

They added: “The question about our son Christian’s and our daughter Isabella’s choice of school has been very important for us, and the unfortunate matter has brought many and strong opinions into play in the public.

“That is completely understandable when it deals with the well-being of children and young people.

“At the same time, it has been important to stand by our basic idea that major decisions must be made on an informed basis. We now have that basis. 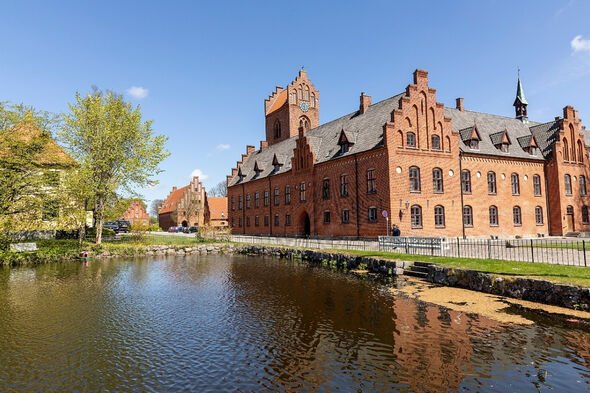 “It has been a difficult process for us as a family, but, based on the overall picture and our special position as Crown Prince Couple, we have chosen that Prince Christian will stop at Herlufsholm and that Princess Isabella will not start in 9th class at the school after the summer holiday.

“During the summer, we, together with our children, will make a decision about their future choice of schools.

“With thoughts about the many students who will continue at Herlufsholm, it is our hope that the school now gets more peace to ensure the necessary changes and succeeds in creating a culture in which all thrive and feel safe.”

Prince Christian was the first future Danish King to attend the school. 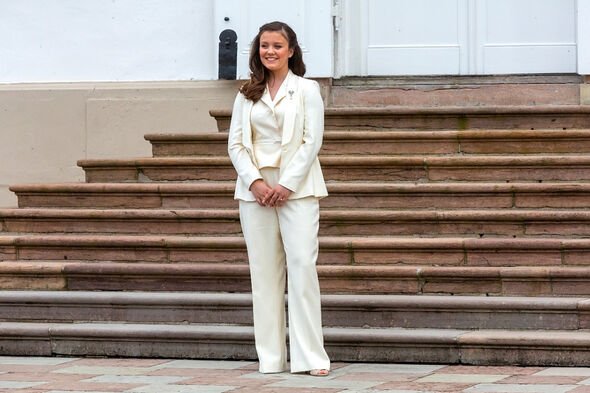 However, his cousin Prince Nikolai graduated from Herlufsholm in 2018.

Herlufsholm has responded to allegations of bullying.

The school’s rector Mikkel Kjellberg said many of the allegations contained within the television programme were “very old cases have been used from another time – where the culture at Herlufsholm was different”.

He said the bullying and violence were “not part of the culture at Herlufsholm”.

Kjellberg added: “Bullying, violence or sexual abuse is not acceptable at Herlufsholm School.”

Kate Middleton has ‘made no secret’ she wants fourth child: ‘It’s part of her plan’