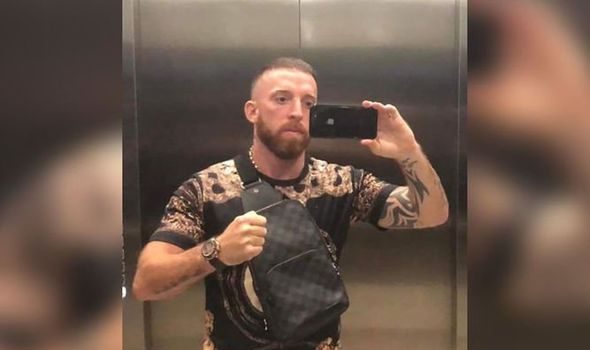 Leon Cullen, 33, spent nearly two years as a fugitive after a gang led by his brother Anthony Cullen was jailed, reports Liverpool Echo.

The gangsters had access to an arsenal of weapons including a fully working AK47 machine gun.

But Cullen was arrested in January after this shameless photograph was spotted on social media during the investigation.

In the picture, Cullen wears a designer manbag which can cost up to £1,500 and expensive jewellery.

He also sported a designer T-shirt, which can cost up to £500.

The photograph was thought to have been taken while Cullen was in Dubai evading the attention of police. 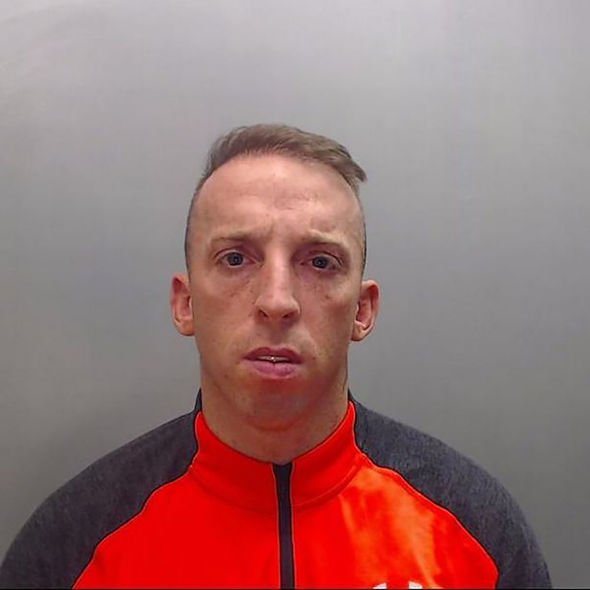 Cullen formely of Warrington, Cheshire, was identified as a wanted man back in January 2018. Police said they wanted to speak to him in relation to drug and firearms offences.

This followed a successful operation which led to the dismantling of the Cullen’s drug crew, which was also based in Warrington.

Anthony Cullen was handed a 27-year prison sentence after being found guilty of serious drug and firearms offences.

Aaron Bretherton, 24, was sent to an address in Longford, Liverpool, to shoot Mr Cullen on April 24 last year.

But Bretherton, disguised as a pizza delivery driver, was told that Mr Cullen no longer lived at the address.

On the same day Bretherton shot the stepfather of another man linked to the Cullens. David Barnes, 55, stepdad of drug dealer Liam Byrne jnr, suffered life-changing injuries after he was shot in the leg. 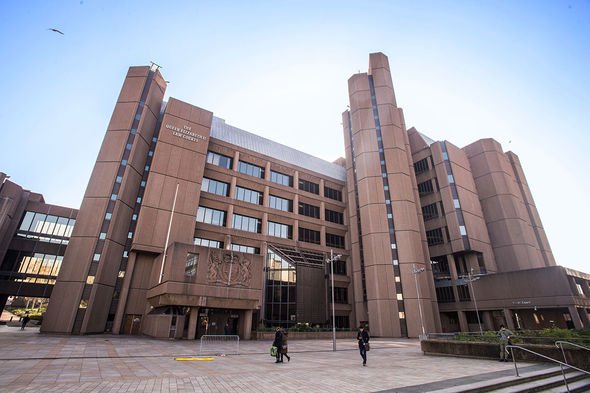 Bretherton, Lewis Fitzpatrick, 25 and Anthony Morris, 23, had been sent to Warrington by an underworld figure to target associates of the Cullens after a fall-out within the criminal community.

Bretherton, Fitzpatrick and Morris were found guilty of conspiracy to cause grievous bodily harm and will be sentenced later this year.

Leon Cullen will be sentenced on May 14 at Liverpool Crown Court.

Why do I feel sick in the morning?

Hyde and Seek controversy: 'It's like leaving Cruella De Vil with your kids' – mum of boy left alone in park by creche staff