Her Dutch husband, Yago Riedijk, spoke about her situation in an upcoming documentary with filmmaker and former British Army soldier Alan Duncan. In it, Mr Riedijk – who has previously admitted to fighting for ISIS – allegedly says he “would have never gotten to know my wife if I hadn’t joined ISIS”.

Earlier this year, the Court of Appeal concluded only the Supreme Court can judge whether Ms Begum should have her British citizenship returned to her.

As such, the court said she should be able to return to London while the legal battle is carried out.

Ms Begum’s British citizenship was revoked by then Home Secretary Sajid Javid in 2019 on security grounds while she was in Syria. 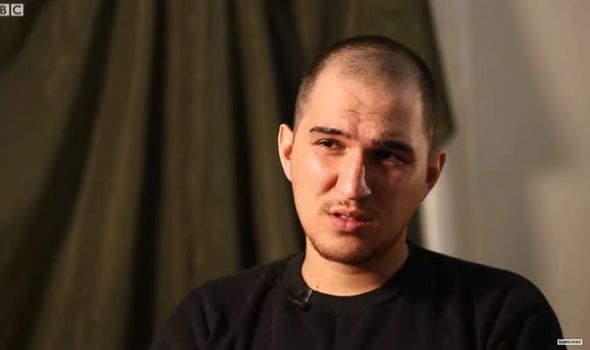 She remains there now, while Mr Riedijk is detained in a Kurdish-run prison, also in Syria. He has previously admitted to fighting for Islamic State.

Now, in the new documentary footage which has been obtained by The Sun, Mr Riedijk tells his wife to “stay strong” in the midst of her ongoing legal battle.

The two were married just days after Ms Begum arrived in IS territory in 2015 when she was aged just 15. 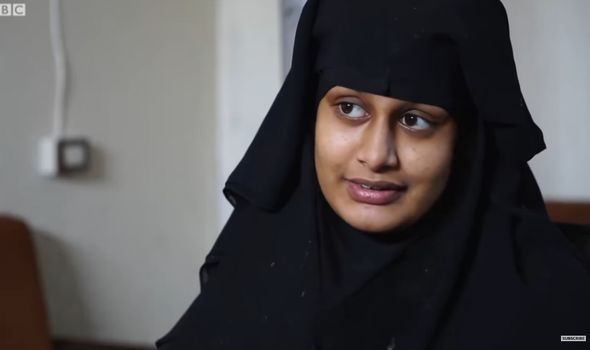 Asked whether he would like to send a message to Ms Begum, Mr Riedijk says: “I’d tell her to make use of your time, do whatever you can and learn whatever you can in order to build a future for yourself… for us.”

In 2019, Mr Riedijk indicated he would like to return to Holland with Ms Begum, and claimed he had rejected ISIS in an interview with the BBC’s Quentin Sommerville.

Asked at that time why he joined ISIS as an armed extremist in the first place, he responded: “Basically I got brainwashed. On the internet, ISIS media… them proclaiming to be something that they’re not.” 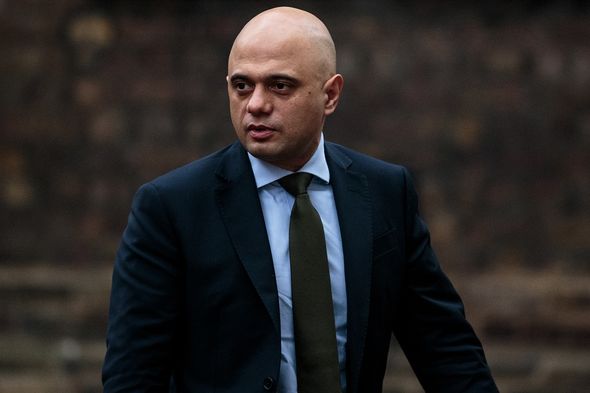 He suggests in the new documentary footage that he would be happy to settle anywhere with Ms Begum if he cannot go home.

He is also quoted as refusing to comment on ISIS forcing thousands of Yazidi women into sexual slavery.

If Mr Riedijk returns to his home in the Netherlands, he faces a six-year jail term for joining a terror group. 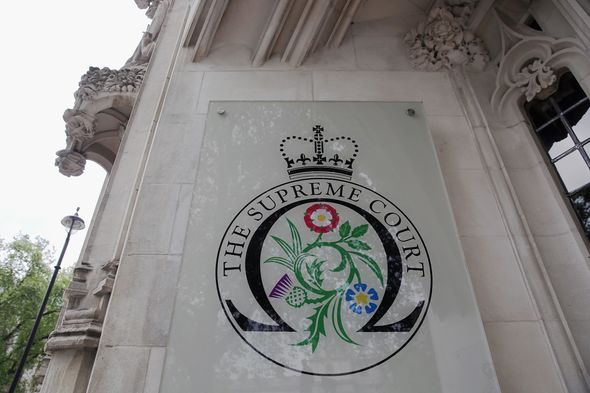 In August this year, the United Nations released an article urging the international community to deliver justice to the Yazidi community which was subject to mass executions and other atrocities by ISIS.

It said 3,000 kidnapped women and girls are still missing, and that although tens of thousands have returned to their northern Iraq homeland, they still lack vital services.

Ms Murad, a survivor, said in the UN article: “The world watched in outrage and demanded that tangible action be taken to end the genocide. 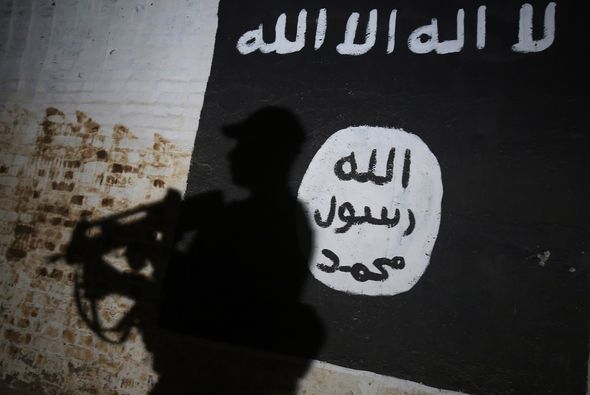 “But six years later, the international community has failed to keep its commitments to protect those most vulnerable, especially women and children.”

Earlier this year, Sajid Javid blasted the Court of Appeal for its decision on Ms Begum, calling the issue a “matter of national security”.

He added: “Any restrictions of rights and freedoms faced by Ms Begum are a direct consequence of the actions that she has taken, in violation of both government guidance and common morality.”