Danny Maggs, from Plymouth, suffered “deep lacerations” to his leg after being attacked by a shark on Tuesday morning. The 22-year-old was swimming off Hook Island in Australia when the attack occurred which also saw another Briton Alistair Raddon lose his foot.

Speaking to Plymouth Live, Mr Dart said: “I have spoken to him and he is recovering.

“I just got one message from Danny himself and he said ‘ I am okay mate – but it was scary’.

“He is having surgery on his leg and has got two deep lacerations on one of them. 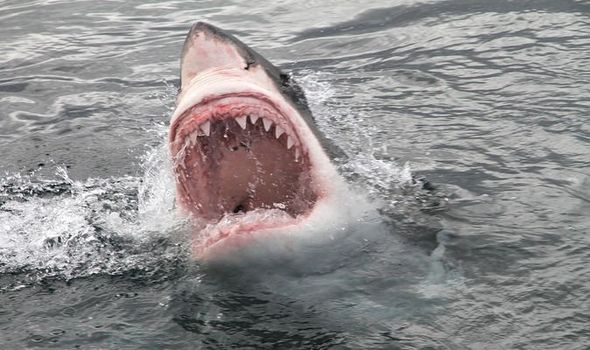 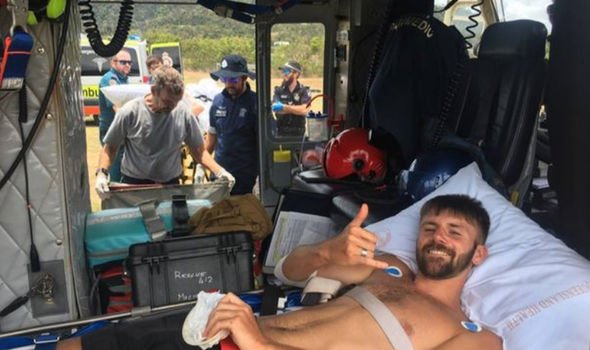 “But he seems in good spirits.

“We have just been communicating through messages online.”

Mr Dart also added that he had spoken to the lucky traveller’s parents who also confirmed his condition and their relief that it wasn’t more severe.

According to Mr Dart, his friend’s parents admitted that he was “baring up and was in safe hands”. 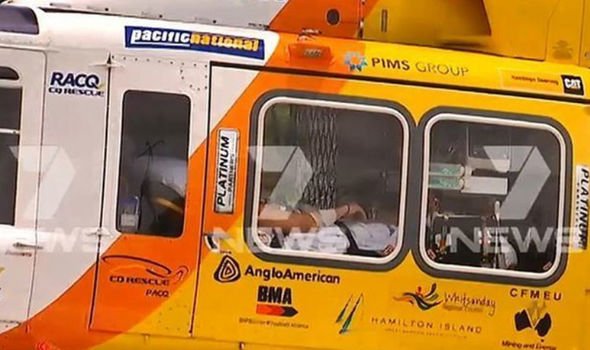 He added: “They said he was doing well and being treated.

“His parents seemed ok and said after they had spoken with him and put their mind at rest and confirmed it was just nasty bite to the leg.

“He was very lucky that is all it was.”

Mr Dart also revealed that he quickly spoke to his friend’s parents and that Mr Maggs himself, had sent a message. 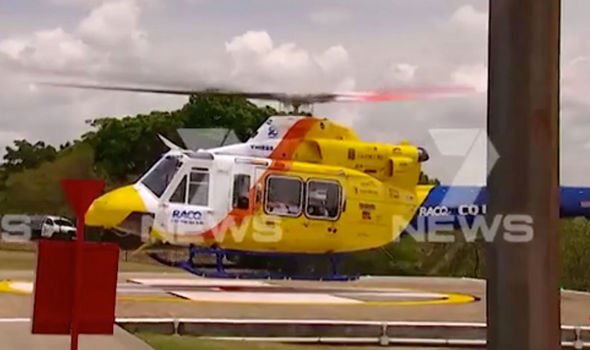 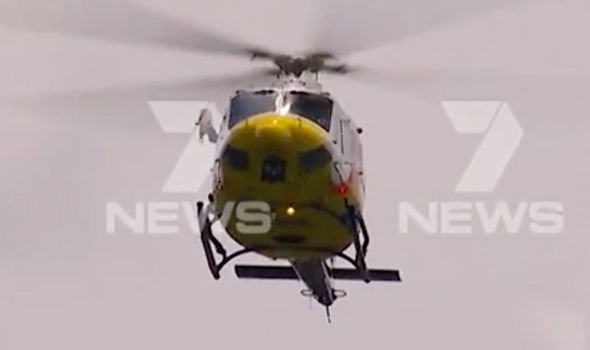 Despite being reassured of friend’s condition, Mr Dart also spoke of his complete shock of hearing about his friend’s ordeal.

“I heard the news on my way to work and knew he was around that area. I just thought – there is no way it could be him. Then someone called me to break the news.

“I got goosebumps when I heard.”

Local media reported that the pair were attacked near the Hook Passage, a body of water between Whitsunday Islands and Hook Island.

The Plymouth local now faces surgery to repair the damage to his foot.

Queensland Ambulance Service confirmed that both had been transported to a local hospital.

The ambulance service also added that there were in a series but stable condition.

Following the attack, Tracey Eastwick, manager of operations for Queensland Ambulance Service, praised tow German backpackers who had also been on the boat. 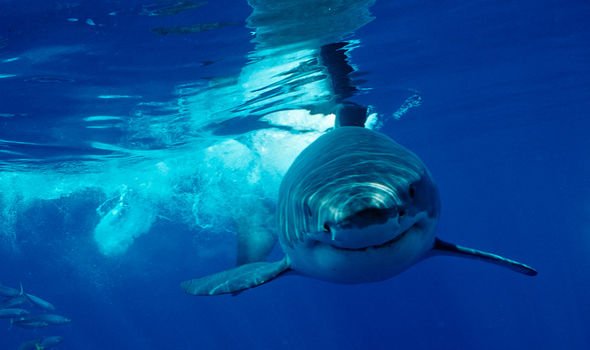 Ms Eastwick revealed that the first aid that the pair had applied to the two British travellers was “extremely important”.

She added: “It was fortunate that we understand there were two German paramedics on-board the vessel at the time, who were able to render first aid.

“Certainly any first aid in those sorts of circumstances, with those injuries, is extremely important.”