During the 2017 interview the Princess Royal spoke of her relationship with her mother and the Queen’s marriage to her father the Duke of Edinburgh. She also said that she supported the way that the Queen had handled the funeral of Princess Diana in 1997 during a difficult period for the Firm.

Speaking to ITV Royal Editor Chris Shipp, the former Olympian said her mother “led by example” throughout her seven-decade reign.

She said: “If you had a question that was specific, and that was true of some events, that would certainly be necessary, but it was about getting the experience and going to the right places and following on and keeping your eyes and ears open to learn how to do it.

“There was an element of finding our own way.

“But if you asked you could certainly get help – there is nothing wrong in that.” 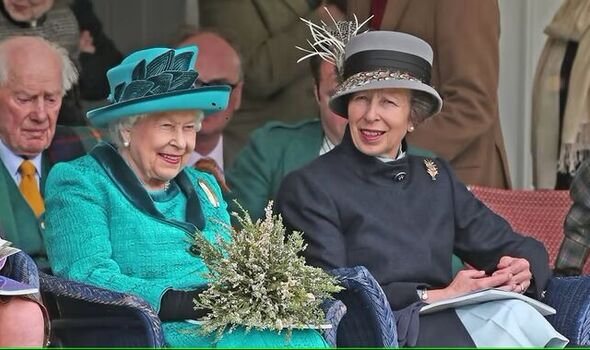 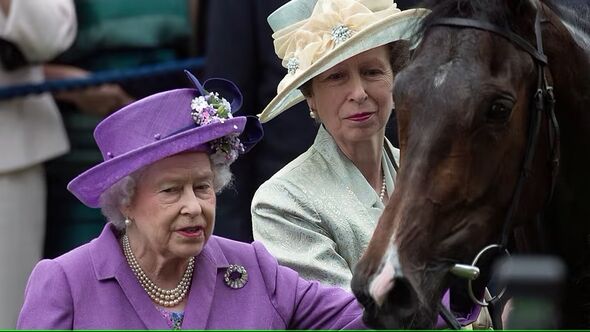 However, the Princess Royal said that it wasn’t necessarily true that members of the Firm are trained for a royal role.

She said: “There is no manual, in that respect, it was about listening, and it was about learning, not making assumptions and certainly not throwing your weight around.”

Princess Anne added that her mother epitomised what the country stood for with her values being admired across the world.

She said: “People don’t change that much, but they recognise those people whose commitment has been constant, and they know that those standards are not changing. 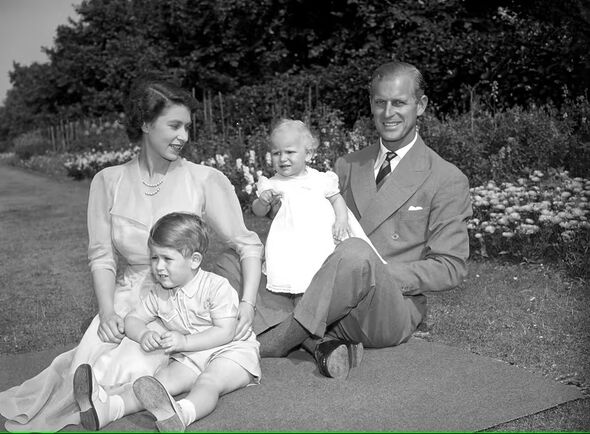 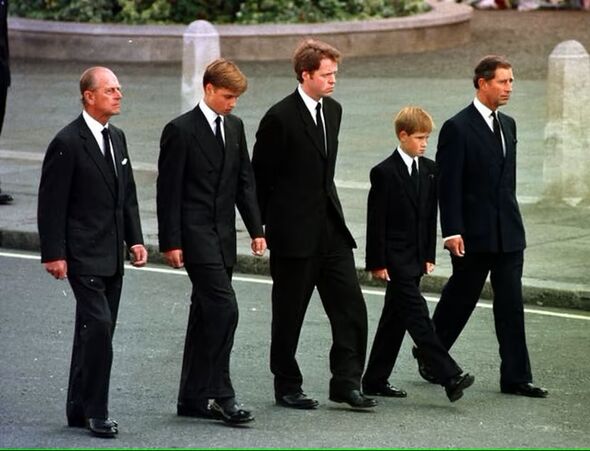 “I think that’s a remarkable skill to know what the true values are, and stick with those, not worry too much about the things, the fashions, the things that come and go, and to understand what the bedrock of society is and what makes it tick, and people’s relationships, which are fundamentally important.”

The Queen was heavily criticised for staying at Balmoral Castle in the days following the death of Diana with Charles, and William and Harry, rather than returning to Buckingham Palace.

However, Princess Anne argued that her mother “did exactly the right thing” by keeping the young Princes in Scotland as they dealt with their grief.

She said: “I think it’s absolutely extraordinary that any right-minded thinking parents should believe… [there] would have been an alternative to bring those children down here to London in all that hoo ha. 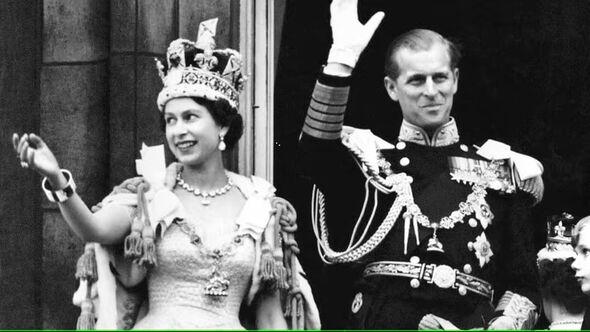 “That was the only good thing that happened was that they were there, and they had that structure, they had people around them who could understand, give them the time, little time that they had, which was never going to be very much, to try and come – even in a fleeting sense – to terms with what had happened.

“It’s not possible for most people to do that in that space, never mind children at that age.”

On Thursday, the Princess Royal rushed to be beside her mother’s bedside along with King Charles and other senior members of the Royal Family.

A-level shambles: Why did our poor children even bother to study, asks KATE ANDREWS