THE family of a teen who died in a tragic road traffic accident are to commemorate her with a special ‘Christmas Tree of Hope’ at Cork Penny Dinners.

Colette Griffin, who lost her daughter Sarah (19) in a two-car collision six years ago, said she believes the special Christmas Tree at the Cork food support charity will help celebrate the teen’s life and the values she espoused.

Sarah from Cobh, Co Cork would have celebrated her birthday this Sunday.

However, to commemorate her daughter, Colette decided to erect a special Christmas Tree at Cork Penny Dinners which will help feed thousands of needy people over the festive season.

The charity – set up over 150 years ago to help famine victims – is the primary source of food and warmth for many homeless people in Cork.

In an unique gesture, Colette has encouraged people to place photos and images of bereaved loved ones on the tree.

The images are placed in special decorations on the tree – and every gift left by the families of the bereaved is used to help the homeless.

“Sarah’s Tree of Hope is designed to offer people who lost a loved one a place to remember them and, in so doing, to help the vulnerable in their names,” she said.

“On November 25 every year our decorations went up for her birthday. We were the only house on the street with Christmas lights and a Santa but it had to happen.”

Her family no longer put up a Christmas tree at home during the holiday period.

Colette volunteers at Penny Dinners as she says helping others in their time of difficulty can provide comfort to the soul.

Cork Penny Dinners director, Caitriona Twomey, said this is the first time they are placing photos of the deceased in baubles on the tree.

She warned homelessness is now the worst it has ever been in Cork.

Organisations such as Penny Dinners are worried for the future of men and women who present onsite.

“We see some people who come in to Penny Dinners and we can see by their faces that we are going to lose them this year. You are looking at them and you are just waiting to hear it,” she said.

The Christmas gifts of clothing and toys will be distributed to the needy across the city.

Anyone who wishes to make a donation to Penny Dinners can do so here.

UK lockdown: Could the UK go back into lockdown? Advisor issues warning 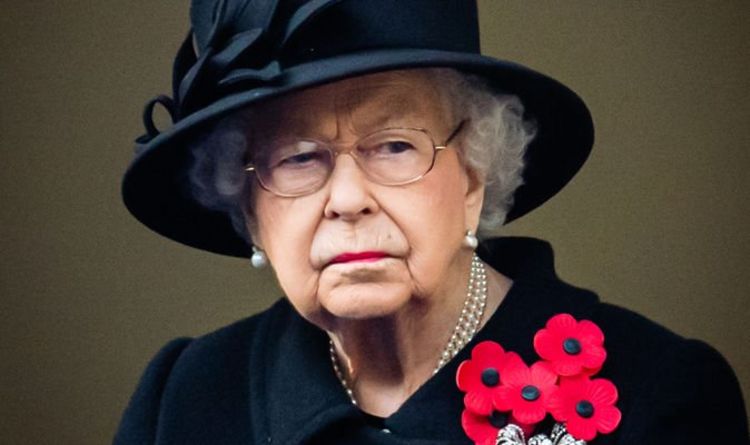