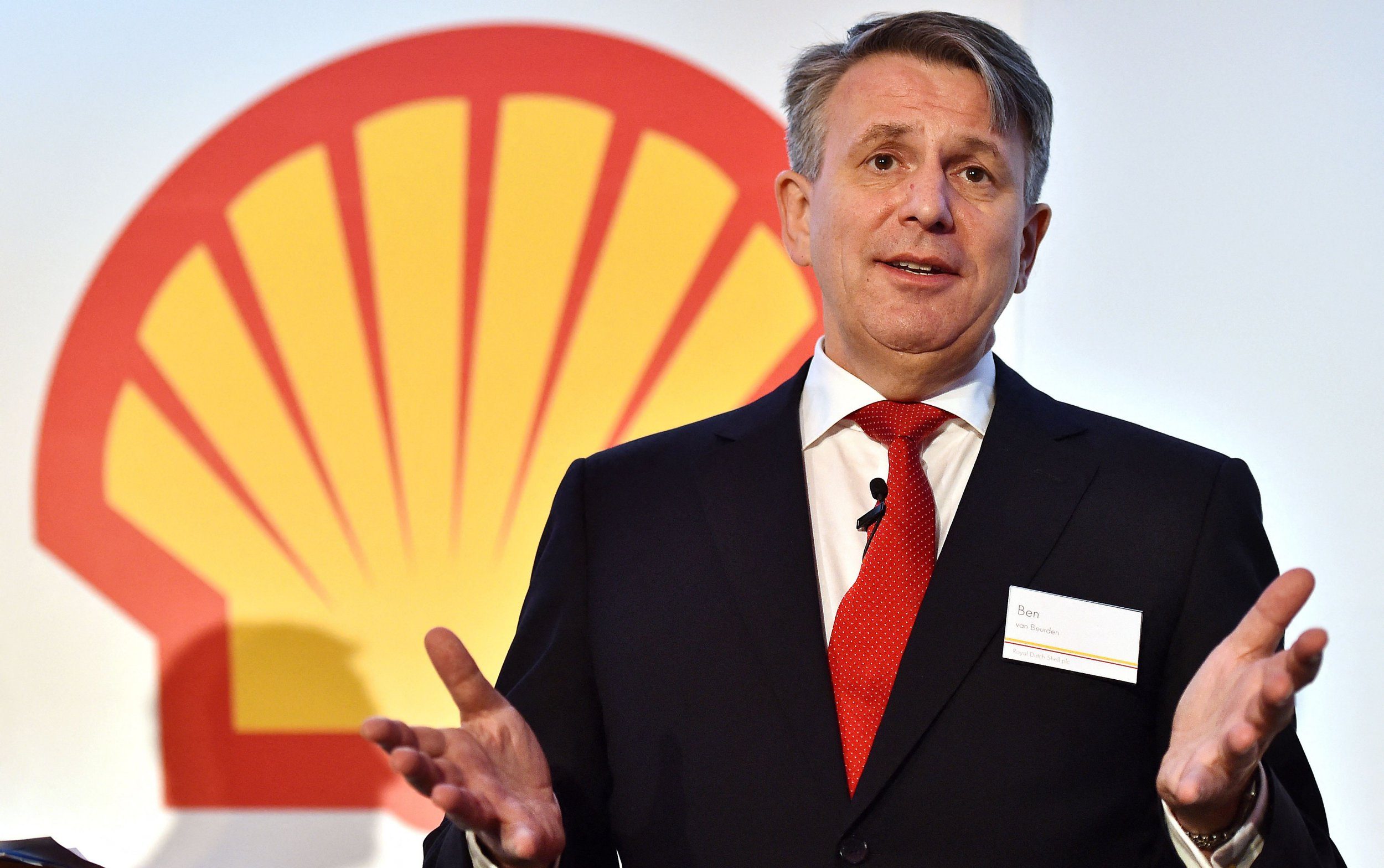 As the cost of living crisis impacts struggling families across the nation, Shell has just reported profits of £8 billion.

The energy giant made enormous gains selling gas and oil last quarter, taking its total for the year to £25 billion.

Labour said the huge profits were an opportunity for the new prime minister to impose another windfall tax.

Ed Miliband, the shadow climate change secretary, said: ‘As millions of families struggle with their energy bills, the fact that Shell recorded the second highest quarterly profits in the company’s history is further proof that we need a proper windfall tax to make the energy companies pay their fair share.’

Barring a major collapse in oil and gas prices, it is set to be Shell’s most profitable year to date.

The business massively benefited from a post-pandemic economy desperate for energy to fuel growth.

Russia’s war in Ukraine has also pushed gas prices to all-time highs in Europe, while the price of oil has soared internationally.

Mr Sunak launched a 25% windfall tax on oil and gas companies operating in the North Sea, back when he was chancellor in May.

But this has not stopped Shell handing billions to its shareholders, leading to critics like Greenpeace demanding a ‘proper tax’.

The government was also forced to intervene last month to freeze the price cap as average families faced paying £5,000 for their energy bills in January 2023.

This all comes amid warnings from the National Grid about potential blackouts between 4pm and 7pm during a worst-case scenario this winter.

On Thursday, Shell announced plans to return another £3.5 billion to shareholders by buying back shares over the next three months, and said it will also increase the dividend by 15%.

It takes the total payout to Shell shareholders to £22.4 billion so far this year.

Mr van Beurden continued: ‘We continue to strengthen Shell’s portfolio through disciplined investment and transform the company for a low-carbon future.

‘At the same time we are working closely with governments and customers to address their short- and long-term energy needs.

‘Today we are announcing a new share buyback programme resulting in an additional four billion dollars of distributions, which we expect to complete by our Q4 (fourth quarter) 2022 results announcement.’

Royal tour: Why Meghan is key to Kate’s wow factor in Pakistan