Steven Simms, from St. Stevens told Jack Murley on BBC Sounds that her elderly mother had waited 40 hours for an ambulance to arrive after they called 999 on Monday, and at the time of speaking on Wednesday morning was still waiting outside the hospital, in her ambulance, to be seen. Mr Simms described being “heartbroken” as he watched his mother in “distress” as she sat pained in a chair at home waiting to find out if she had broken any bones during her fall. Mr Murley appeared shocked as he tried to fathom how an emergency call could take more than three days to bring about any significant medical attention.

Mr Simms said: “We phoned 111 on Sunday evening. My mother had taken a bit of pounding after falling on the floor. 111 gave us all the advice that they could and we managed to get mum back into a chair.

Mr Murley said: “So, what is happening in your head, in your house, when you are there with your mum, who has fallen and is in pain, as you are waiting for 40 hours.”

Mr Simms said: “We are literally heartbroken to see a 90-year-old woman in such distress just sitting there waiting. 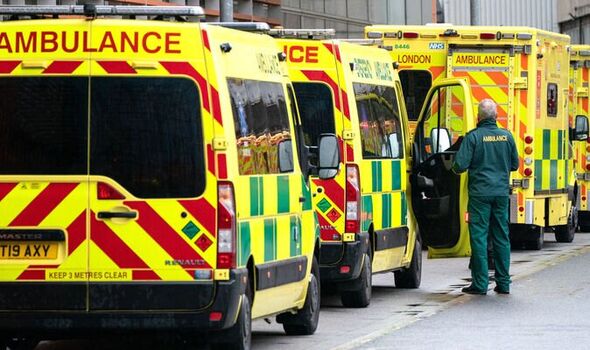 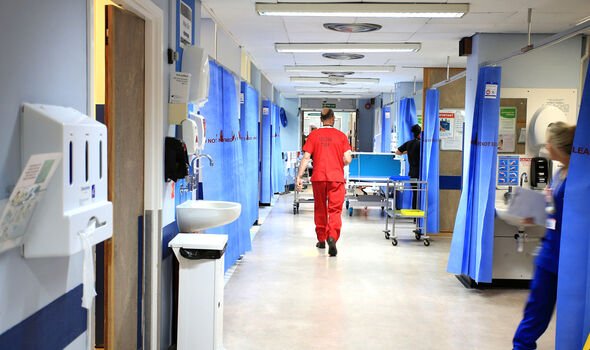 Mr Murley said: “Hold on, Steven, let me be sure I’ve got this clear. [Your mum] falls on Sunday evening, she’s made a priority on Monday and we’re sitting here on Wednesday and your 90-year-old mother is still sitting in an ambulance.” 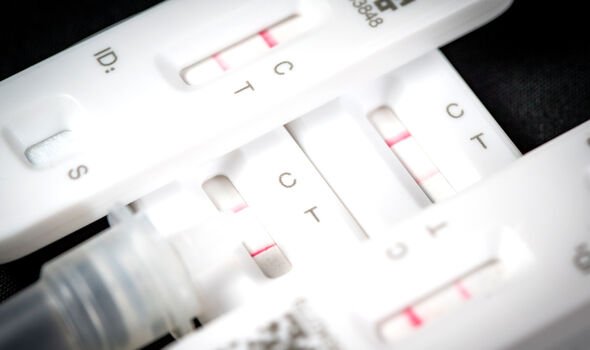 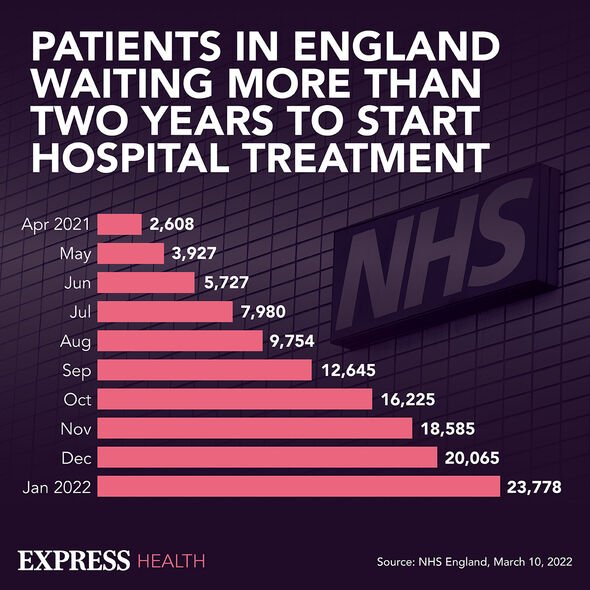 A shortage of social care workers and rising Covid cases has meant that discharging patients who are in good health but require community medical attention is extremely difficult.

In turn, ambulances have been forced to wait outside hospitals with patients until a scarce bed becomes free.

The latest figures, from June of this year, report that 11,000 people across the UK had to wait more than three hours within an ambulance while a hospital bed was found for them.

This, then, has a knock-on effect on the availability of ambulances to travel to those in need of immediate emergency care, with people like Mr Simms mother waiting 40 hours to be seen. 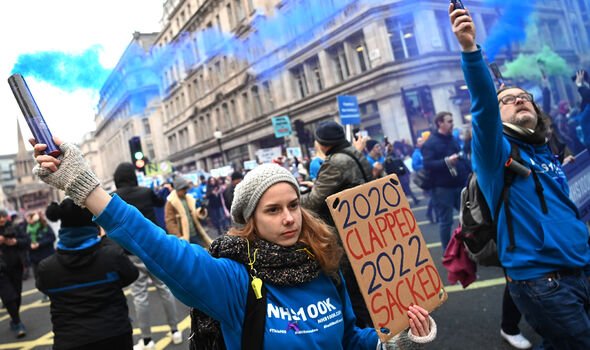 And according to the Association of Ambulance Chief Executives (AACE), the delays could become even lengthier in the winter as the colder conditions typically lead to an increase in 999 calls.

A spokesman for the AACE said: “There’s significant fears that things will get significantly worse than the current crisis, which is already unprecedented.

“All UK ambulance services are facing significant issues due to handover delays at some hospital emergency departments.

“This is a system wide issue which means that in some cases there are indeed problems caused by hospitals not being able to discharge patients who are medically fit to leave, because social care arrangements have been unable to be made appropriately and safely.”

READ NEXT: Diabetes: Golden drink shown to ‘markedly’ lower blood sugar levels
Covid treatment: From nasal vaccines to pills and the new jab
Economist demands a repurposing of Covid handouts for cost of living
Long Covid: The heart problem you could experience after infection
AstraZeneca in another huge win as cancer cure drug trial confirms