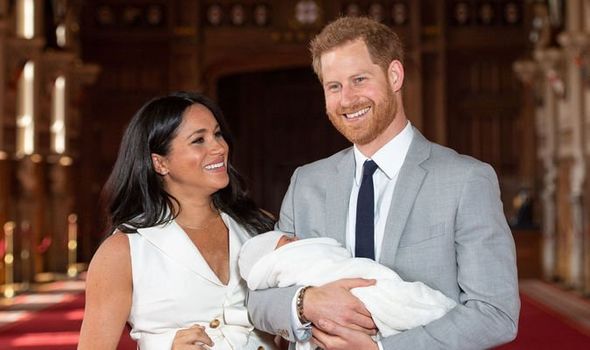 Bookmaker Coral has compiled the list after a flurry of bets were placed ahead of the announcement. The firm makes Meghan’s best friend Jessica Mulroney (1-2) the favourite to be a godparent, attracting the most bets so far. But the surprise names to be mentioned include Barack Obama (33-1) and Oscar-nominated actress and chat show host Oprah Winfrey (12-1).

Other famous names in with a shout include George Clooney’s wife Amal (8-1) and tennis superstar Serena Williams (8-1).

Fashion designer Misha Nonoo (10-1), former nanny Tiggy Pettifer (14-1) and Meghan’s “closest friend in the world” Markus Anderson (16-1) are all seen as having an outside chance.

Coral’s John Hill said: “Given how close she is to Meghan, Jessica Mulroney seems an obvious choice to be a godparent to young Archie.

“Benita Litt and Prince William are both at the top end of the betting, while we have seen strong money for Amal Clooney.” 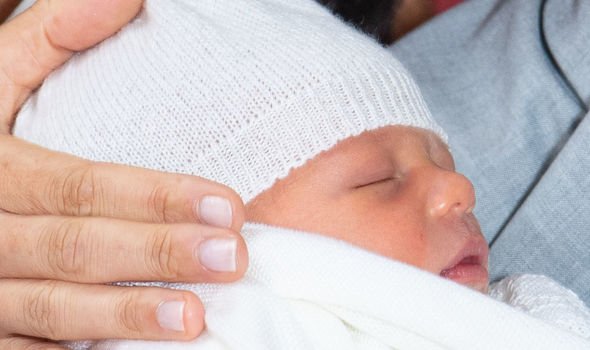 Superstar Williams has been a close friend of the Duchess of Sussex since meeting her at a Super Bowl party in 2010 and Meghan has reportedly been present to support her friend at every Wimbledon tournament since, according to The Sun.

In keeping with their close friendship, Ms Williams recently threw a luxurious baby shower for the Duchess in New York.

Prince Harry famously interviewed Mr Obama, and the two have remained firm friends since then.

Archie Harrison was welcomed to the world in the early hours of May 6. 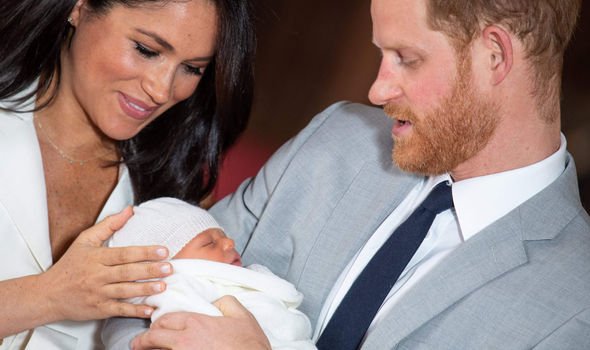 As the firstborn son of a Duke, Archie could have become Earl of Dumbarton – one of Harry’s subsidiary titles – or have been Lord Archie Mountbatten-Windsor.

Despite Meghan and Harry desire to bring up baby Archie Harrison out of the royal spotlight, he is likely to become a prince one day.

On Wednesday, Prince William and Kate, the Duchess of Cambridge, finally met Archie.

The royal couple arrived at Frogmore Cottage shortly after Harry returned from Oxford, following a series of engagements.