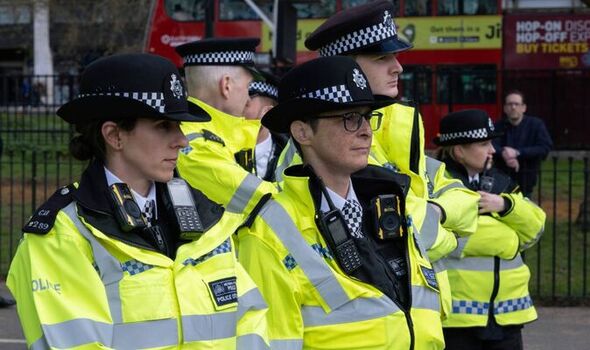 The HMICFRS said the Met has “an effective plan” to recruit more staff, but is now suffering from an inexperienced workforce. They said Scotland Yard would not successfully reduce crime until detectives receive more training, supervision and experience.

Over a third of people calling the non-emergency 101 line gave up because they were waiting so long, HMICFRS said.

The watchdog graded Britain’s biggest police force as inadequate in the way it responds to the public while finding it required improvement in investigating crime, protecting vulnerable people, managing offenders, developing a positive workplace and making good use of resources.

His Majesty’s Inspector of Constabulary Matt Parr said: “For a considerable time, I have had growing concerns about several aspects of the Met’s performance.

“The Met must get better at how it responds to the public – currently, its call handling teams are unable to answer calls quickly enough.”

“In addition, it isn’t correctly documenting the decisions of victims to withdraw from an investigation or to accept an out-of-court disposal.”

“Recording victims’ wishes is vital to support the criminal justice process and to understand what is stopping victims from being able to complete the investigation process. The Met must improve in this area.”

“I also want to see the force support its officers and staff more robustly. Investigations are not always reviewed or overseen properly.

“There’s an unfair allocation of work, which puts undue pressure on some staff. The force needs to properly understand demand to ensure it is allocating its staff and resources effectively.”

Inspectors said the lack of experience held by detectives “leads to delays for victims and makes successful criminal justice end results less likely until the force improves how it responds to incidents and increases the capability and supervision of its investigators, it will not be able to sustainably reduce crime.”

“Around 1,500 officers are leaving the force every year, in part due to high workloads and poor supervision. Attrition rates this high undermine the force’s success in recruitment.” 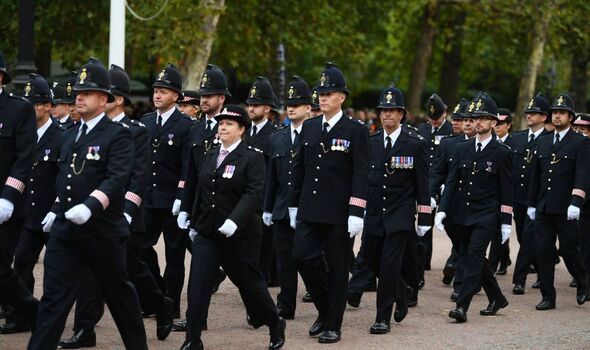 They said: “The force has a policy that identifies eight serious and complex case types that should be assigned to its criminal investigation department.”

“If it isn’t one of these case types, an investigation stays with investigators within response teams.”

“BCUs (basic command units) can direct crimes to be investigated by particular teams based on local priorities.”

“This means that BCUs can allocate crimes to teams with the capacity to investigate them.”

“But we found that in order to do this, ad hoc units were sometimes being created outside of the force’s operating model.”

Crime victims were also not always told if the investigation had been shelved.

And inspectors warned that the Met “isn’t always recording domestic abuse or behavioural crimes, such as controlling and coercive behaviour, stalking and harassment.

Highlighting concerns around the protection of vulnerable victims, inspectors also said senior officers believe public protection is a “role that anyone can perform.”

They stated: “We found that public protection teams had the least experienced staff of all the force – mostly people still in their initial detective training period.”

“The force appears to see public protection as a role that anyone can perform, and one everyone should gain experience of early in their investigative career.”

“We found that roles in public protection aren’t valued for their high levels of risk management or for the nuances of dealing with the most vulnerable victims.”

“Experienced staff are generally quick to leave them. And public protection leaders are powerless to stop them leaving, despite the overwhelming demand they face.” 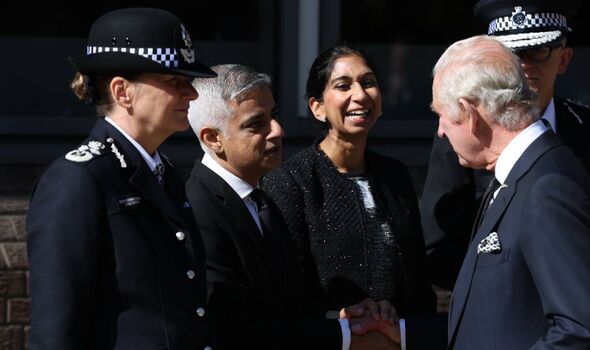 Dame Lynne Owens, Deputy Commissioner, said: “Our new Commissioner, Sir Mark, has returned to policing with a clear plan for change at the Met.

“We are both determined to renew policing by consent, working with communities to deliver the kind of police service Londoners need and deserve.”

“We will be using data and insight to improve the Met’s performance on crime fighting and prevention.”

“We want to remove as many hurdles as possible to make it easier for hardworking officers to fight crime, deliver justice and support victims.”

“Our pledge to London is ‘more trust, less crime, high standards. Here, at the start of our first 100 days, we are drawing together expertise from across the Met and beyond, listening to our communities and the workforce, to put in place the right plans and take swift action to deliver our pledge.”

“We are working closely with His Majesty’s Inspectorate of Constabulary and Fire & Rescue Services (HMICFRS), the Mayor’s Office for Policing and Crime (MOPAC), and other policing partners, as part of the ‘engage’ process that will help us to turn around our performance. We thank them for their ongoing support.”

All the the Covid vaccination events at football stadiums this weekend