Home » Europe » Should Andrew be banned from wearing military uniform like Harry? VOTE

Prince Andrew to have 'prominent role' at funeral predicts expert

Prince Andrew will be allowed to wear his uniform at his late mother’s final vigil, as a “special mark of respect”. But as a non-working royal, should he be banned from wearing military attire, like Prince Harry has been? Vote in our poll.

In line with royal protocol, as a non-working member of the Royal Family, the Duke of York is no longer permitted to wear his military dress.

Only working members of the Royal Family will be seen in military uniform at five ceremonial occasions.

Andrew served in the Royal Navy during the Falklands War and has retained his rank as a Vice Admiral.

The Telegraph reports that he is likely to wear the full military dress uniform of a Vice Admiral of the Navy. 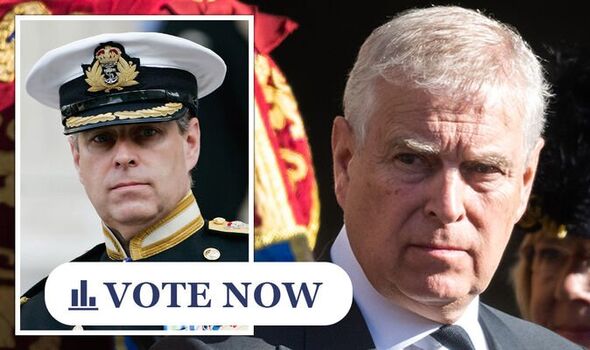 The Queen’s second son was stripped of his honorary military titles, HRH status and royal patronages at the start of this year in the face of a civil sexual assault case brought by Virginia Giuffre.

Andrew vehemently denied the allegations brought against him. Earlier this year the Duke of York paid a multi-million-pound settlement fee, with no admission of liability, to close his civil sexual assault case.

Prince Harry, who chose to step down from his position as a working royal two years ago, and will also be seen in morning dress alongside his relatives.

Despite his service as a former captain in the British Army on two tours of Afghanistan, the Duke of Sussex was stripped of his military titles after he decided to leave the Firm. 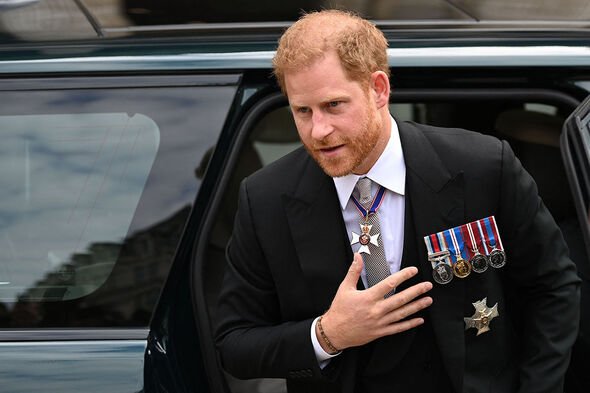 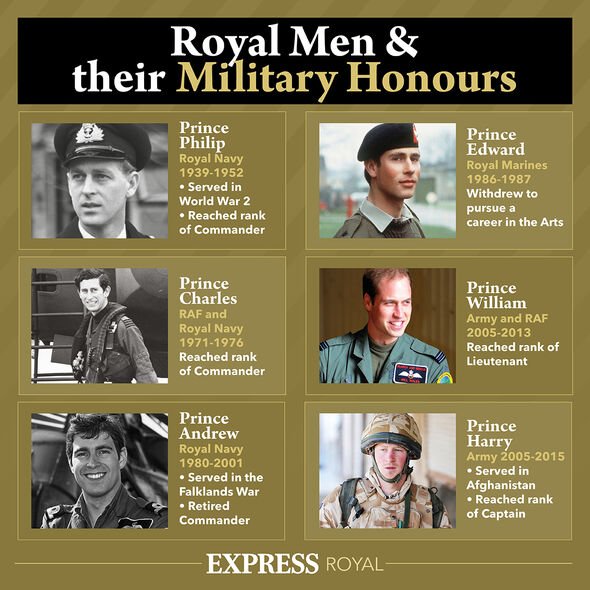 “This decision will have been taken at the highest level. There is no other way of looking at it but as a firm put down.”

In April 2021, for Prince Philip’s funeral, the Queen ruled that no members of the Royal Family should wear their military uniform.

So what do YOU think? Should Andrew be banned from wearing military uniform like Harry? Vote in our poll and join the debate in the comment section below.

Archbishop urges parents not to buy smartphones as Communion gifts