Boris Johnson describes his sadness over the Queen's death

The poll comes after Boris Johnson described the late Queen, who died peacefully aged 96 at Balmoral earlier this month, as “Elizabeth the Great” in a touching tribute in the Commons the day after her death.

Commenting on the poll results, royal expert Richard Fitzwilliams said the designation would “distinguish her in an appropriate way from our other monarchs”.

Mr Fitzwilliams told Express.co.uk: “The Queen did not, as her predecessors Elizabeth I and Victoria did, give her name to an age. However she is unquestionably one of our greatest rulers.

“A soubriquet such as ‘Elizabeth the Great’ would distinguish her in an appropriate way from our other monarchs. She is, of course, the longest serving of our monarchs. 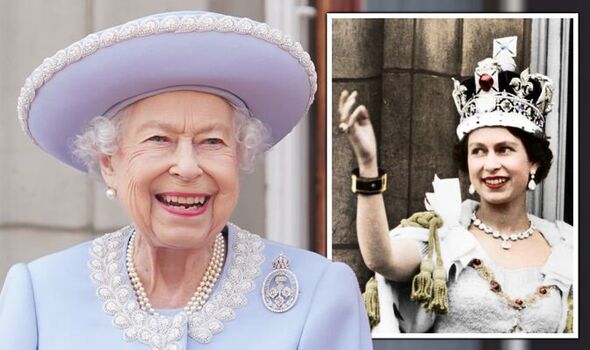 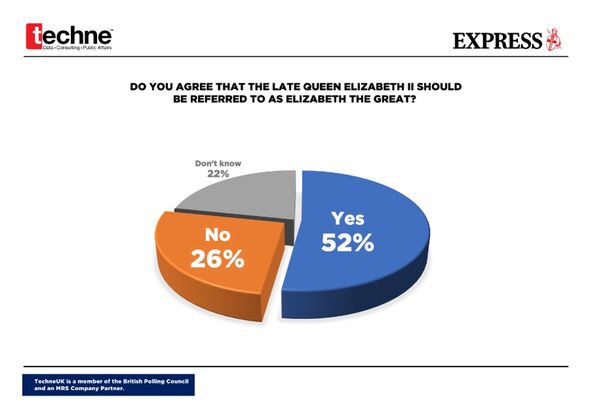 “She has an amazing legacy as the consummate diplomat whose state visit set the seal on the peace process in Ireland, a truly skilled communicator in a crisis as she showed during the pandemic and also by the way she nurtured the Commonwealth.”

Mr Fitzwilliams added: “We should remember her in a special way.”

Thomas Mace-Archer-Mills, founder and director of the British Monarchists Society, also backed the designation for the late monarch, who celebrated her historic Platinum Jubilee milestone this year.

He said: “The recent poll in favour of ‘Elizabeth the Great’ will only continue to tick upwards in favour as we carry on into the new reign of King Charles III. 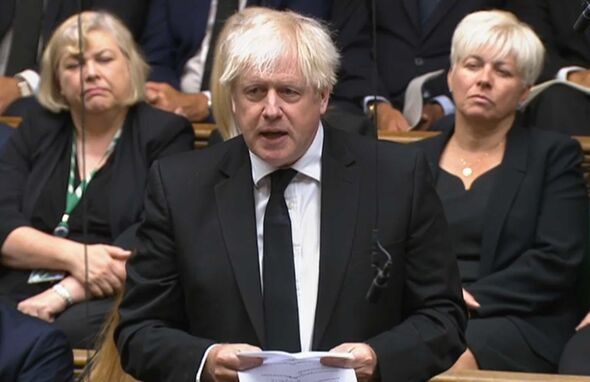 “As we reflect on Her Late Majesty’s reign and all that she was able to do it becomes quite clear that Elizabeth II was ‘great’.

“Her dedication to duty, her people, and to her deep-rooted faith were small components of what made her the greatest statesperson of modern times.

“We fully support the poll results and hope Elizabeth II will become known as ‘Elizabeth the Great’.”

It comes after Mr Johnson praised the late monarch as “Elizabeth the Great” during a moving tribute in the Commons on September 9, the day after she died peacefully aged 96 at Balmoral. 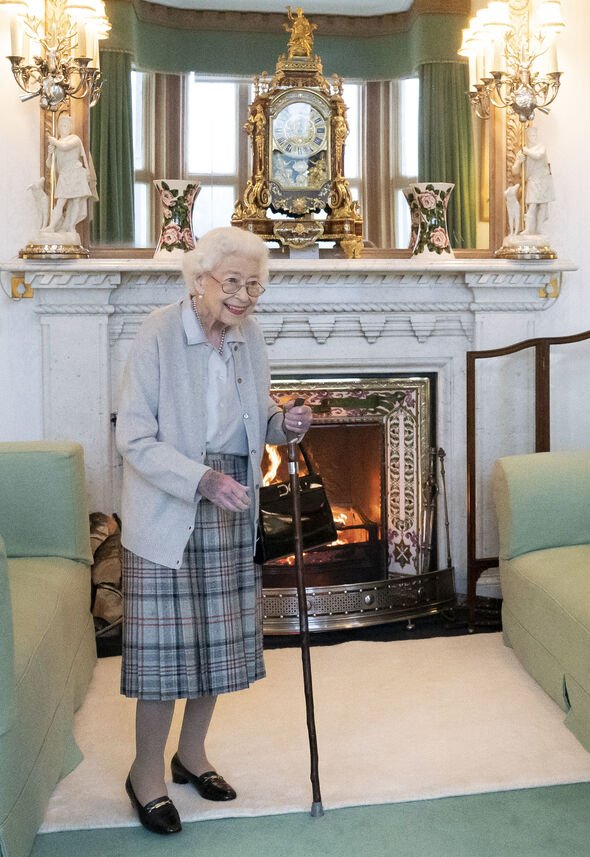 He saw the Queen just days before her death when he travelled to the Scottish Highlands to tender his resignation as prime minister.

Mr Johnson said: “I can tell you, in that audience, she was as radiant and as knowledgeable and as fascinated by politics as ever I can remember and as wise in her advice as anyone I know, if not wiser.”

He added that the late Queen also “knew how to keep us going, when times were toughest”.

Mr Johnson said: “In 1940, when this country and this democracy faced the real possibility of extinction, she gave a broadcast – aged only 14 – that was intended to reassure the children of Britain. 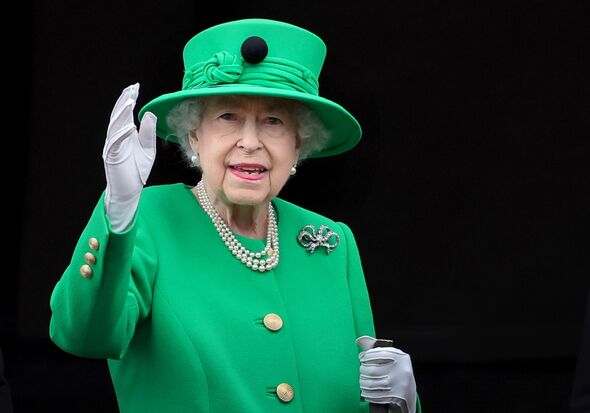 “She said then: ‘We know, every one of us, that in the end all will be well’. She was right, and she was right again, in the darkest days of the Covid pandemic, when she came on our screens to tell us that we would meet again. And we did.”

Praising the “indomitable spirit with which she created the modern constitutional monarchy”, Mr Johnson concluded: “The fact that today we can say with such confidence – God Save the King – is a tribute to him, but above all to Elizabeth the Great, who worked so hard for the good of her country, not just now but for generations to come.”

Preston: Woman ‘injected with unknown substance in nightclub’ – as two others ‘have drinks spiked’ in city centre

Woman disputes claim by former friends €280,000 was a loan, not gift