Home » Europe » Should taxpayers be able to opt-out of supporting Royal Family? POLL

Trevor Noah says the Royal Family have been 'spoilt'

Loose Women star Stacey Solomon has said that taxpayers should be able to opt-out of supporting Royal Family, after claiming she didn’t see the “point” of the royals. But do you agree? Vote in our poll.

She said on the show in 2018: “I don’t get why we’re so obsessed with these humans that are exactly the same, it could be us sitting there.

“It’s freezing cold outside, and people are homeless, and these people have houses to spare, and it does sometimes become a little bit frustrating because I don’t see the purpose of all that money going to this entire family.”

In the wake of Queen Elizabeth II’s death, she questioned why the general public have to fund the Firm’s upkeep.

She explained that she has “nothing against the Royal Family” but does not “understand” the Sovereign Grant. 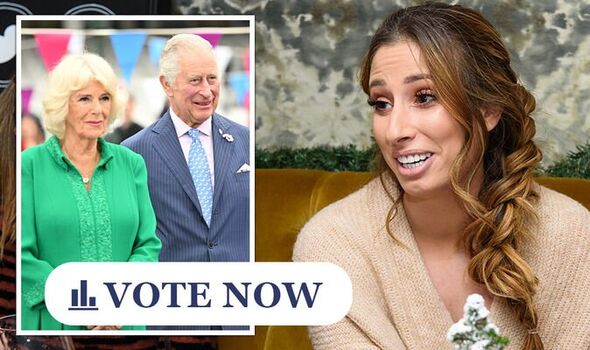 She told The Guardian last week: “I have nothing against the monarchy and the Queen seemed like a lovely lady, but I don’t understand why we pay a contribution to one of the wealthiest families in the world.”

She continued: “Some of our kids weren’t even getting school lunches, and to know a huge amount of money is going to somebody who doesn’t need it, I just couldn’t get my head around that.

“It would be cool if there was an opt-in opt-out version and you can opt to give it to somebody else.”

British taxpayers contribute to the Sovereign Grant, which supports the Firm’s official duties and maintenance of royal residences.

The grant is calculated based on the higher of the previous year’s grant or 25 percent of the Crown Estate’s profits but has been fixed for the next two years.

Records for the last fiscal year published by the Royal Household in June show that the Royal Family’s spending has increased by 17 percent with a total of  £102.4million. 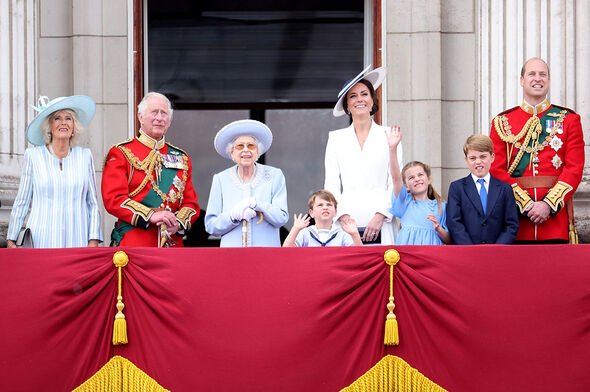 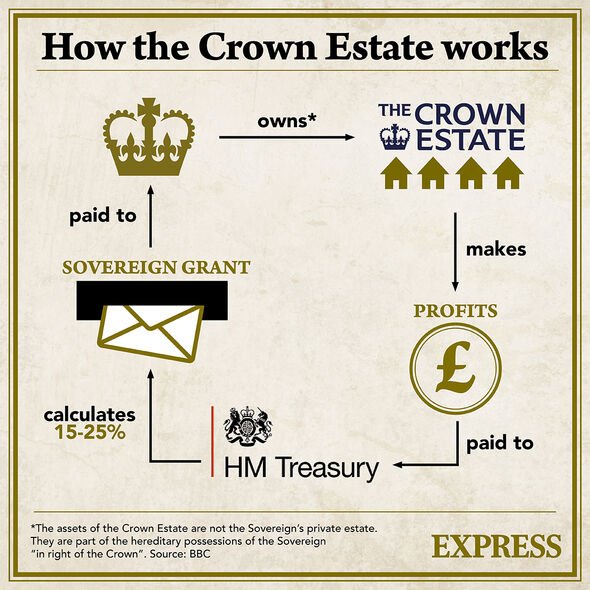 Anti-monarchy campaign group Republic’s chief executive Graham Smith said at the time: “As always, while the rest of us face a cost-of-living crisis and continued squeezes on public services, the royals walk off with hundreds of millions of pounds of taxpayers’ money.

“We need to put the monarchy on a proper budgetary footing, just like any other public body. We need to slash that budget down to below £10million, and only fund what’s required for the functions of the head of state.”

So what do YOU think? Should taxpayers be able to opt-out of supporting Royal Family? Vote in our poll and leave your thoughts in the comment section below.