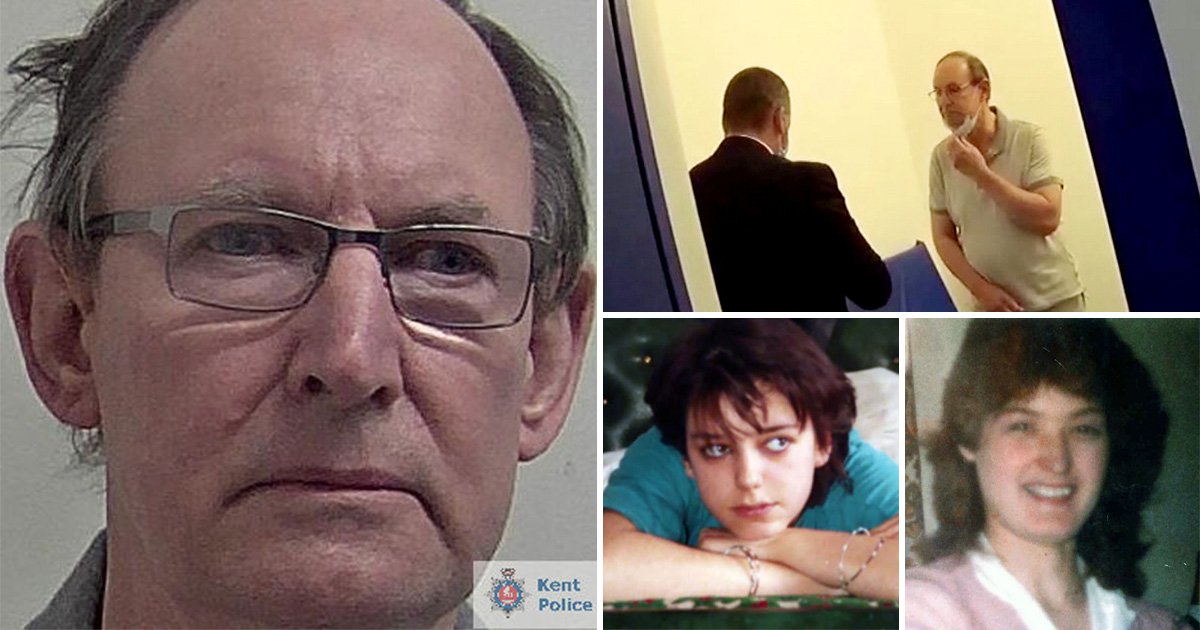 Morgue monster David Fuller’s third wife is divorcing him and has already sold the house they owned together, according to reports.

The killer, 67, will die in prison after murdering two women and sexually abusing at least 100 corpses in hospital mortuaries.

Mother of his son, Mala Fuller, 50, reportedly wants to start ‘a new life’ after being left ‘distraught’ by his depraved crimes.

She has already sold their house in Heathfield, East Sussex, where he kept four hard drives stuck to the back of a cupboard, containing ‘a library of unimaginable sexual depravity’.

A source told The Sun: ‘She has been completely sickened and wants a divorce.’

It comes after Mala revealed last month she had broken up with Fuller, saying: ‘You can’t imagine how distraught I am.’

She told the Daily Mail: ‘I couldn’t carry on in that relationship. I’m too upset to even think about what was going on, I couldn’t live with it.’

Fuller’s first victim Wendy Knell, 25, was found beaten and strangled to death in her apartment in Guildford Road on June 23, 1987.

Caroline Pierce, 20, was snatched five months later outside her home in Grosvenor Park, on November 24.

Her naked body was discovered in a water-filled dyke at St Mary-in-the-Marsh on December 15.

The ‘bedsit murders’ was one of the UK’s longest unsolved double killings until a DNA breakthrough 33 years later led detectives to Fuller.

He pleaded guilty to murdering Ms Knell and Ms Pierce days into his trial after previously admitting manslaughter by diminished responsibility.

Fuller also admitted 51 other offences, including 44 charges relating to 78 identified victims, including three children, in mortuaries between 2008 and November 2020.

They include the sexual penetration of a corpse, possessing an extreme pornographic image involving sexual interference with a corpse and taking indecent images of children.

The hospital worker filmed himself carrying out the attacks inside the now-closed Kent and Sussex Hospital and the Tunbridge Wells Hospital, in Pembury.

Police are now looking at whether the electrician claimed more victims and will spend at least a year investigating.

Judge Mrs Justice Cheema-Grubb told Fuller he had ‘no regard for the dignity of the dead’ as she passed sentence on Wednesday.

She said: ‘You have spent the last 45 years living an outwardly mild and ordinary life.

‘You were described as a man good under pressure while in seclusion you committed acts of the deepest darkness.

‘You became a vulture, picking your victims from among the dead within the hidden world of hospital mortuaries which you were free to inhabit simply because you had a swipe card.

‘The depravity of what you did reveals your conscience is seared. You will spend every day of the rest of your life in prison.’