The Night Time Industries Association (NTIA) boss explained how the move by the government to mandate vaccine passports to get into nightclubs is “utterly dangerous” and “stasi-like”. Alan Miller slammed Prime Minister Boris Johnson for the move claiming it is a huge breach of civil liberties in the UK. His comments come as vaccine passports will be required to enter nightclubs and large sporting venues from the end of September in order to prove a punter has been double jabbed. Ministers argue the move will slow the spread of covid.

He said: “At one moment Chris Whitty quite rightly said we should learned to live with… but at the same time we are imposing Stasi-like controls similar to China.

“‘Show me your papers to participate in society’ this was never normal.

“This is going to become a problem, it is not going to go away… utterly outrageous.”

He went on to slam the government as taking covid measures “a step too far” and accused policy makers of “playing with” jobs and livelihoods.

The nightlife boss added how the situation is becoming like “psychological abuse” with the government “treating citizens like prisonsers” through the introduction of the controversial vaccine passports.

Mr Miller added: “The idea that we should become an Alcatraz Island where we have to show papers everywhere we go and we’ve got and a biotech state.

“It is utterly outrageous and it was the stuff of conspiracy just recently.”

He slammed: “And now on so called Freedom Day the idea that the Prime Minister presents this as though it is endorsing freedom!”

On Monday Prime Minister Boris Johnson announced vaccine passports will be required by law in England in a bid to increase Covid vaccination uptake among younger people.

The PM explained that from the end of September everyone in England wanting to go to a nightlclub will be required to show proof of having received two vaccine jabs.

He warned “other venues where large crowds gather” could also be made to adopt the check which could mean music concerts, sports events and theatre shows are forced to adopt covid passports.

The Prime Minister did not say whether vaccine passports would be required in pubs adding how this is not something he wants to enforce.

But he made it clear it is an option open to the Government.

The announcement marks a major shift from the Prime Minister who last week said it would be left up to companies to decide if they wanted to adopt such Covid status checks.

Details of the new plan show this also goes beyond the mandatory Covid passport scheme that was being considered by the Government earlier this year but was eventually scrapped two weeks ago.

That system would have enabled people to show a negative Covid test or proof of natural antibodies to gain entry to a venue. 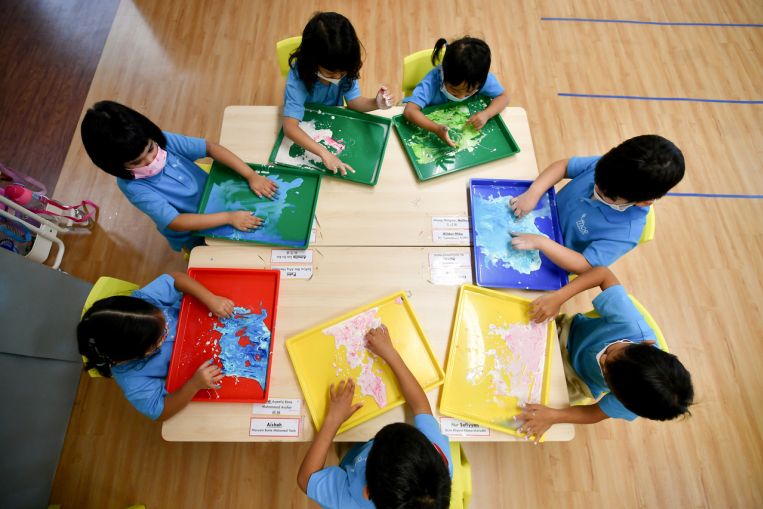