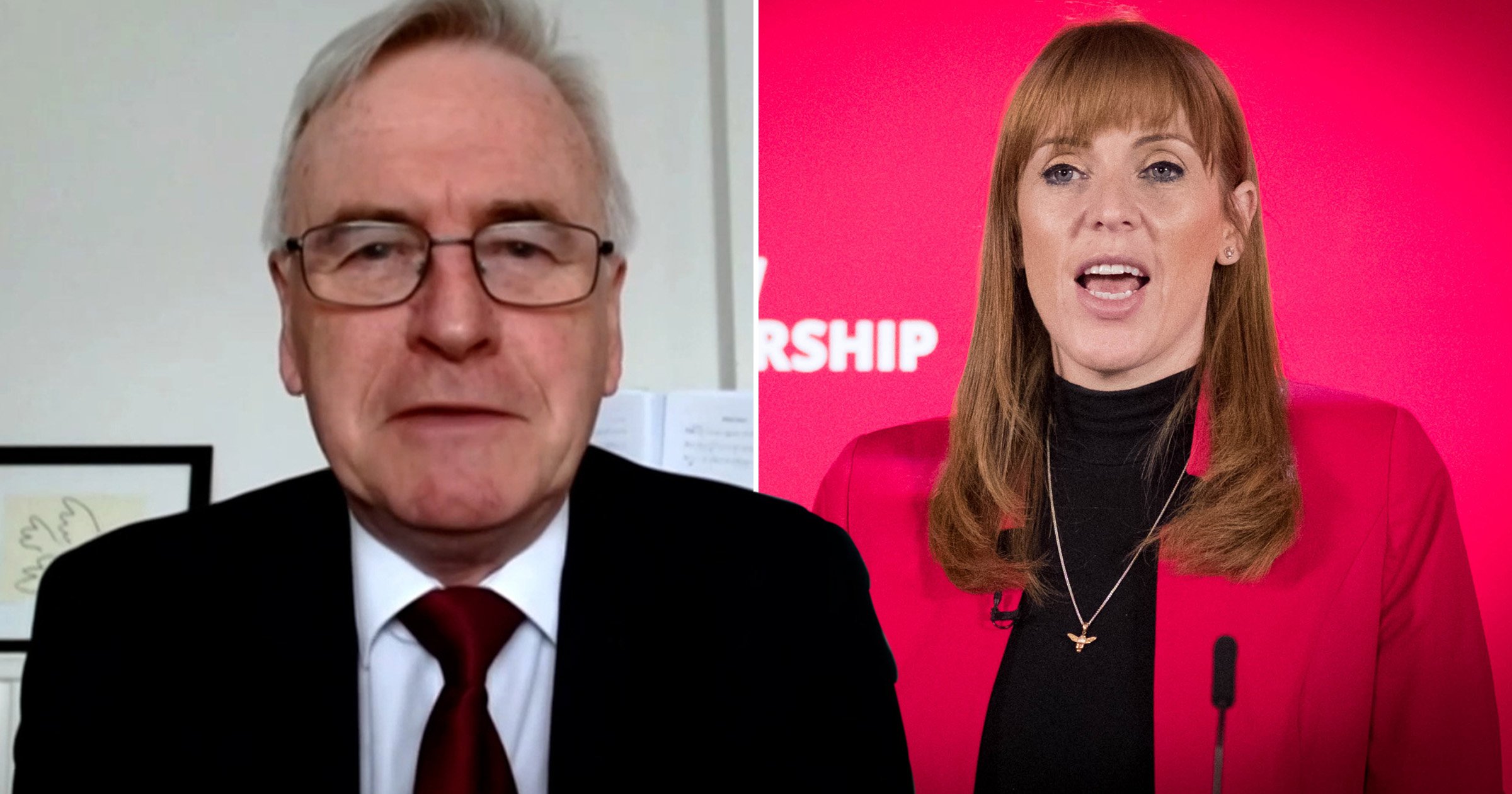 John McDonnell pointed the finger at leader Sir Keir for the results, amid a blame game over why the party performed so badly.

Ms Rayner, Labour’s deputy leader, was axed as national campaign co-ordinator, despite Sir Keir saying ahead of the elections that he would take responsibility for a poor showing.

The decision prompted a major backlash from a number of high-profile Labour figures and accusations of scapegoating – but more sackings could be on the way, with a reshuffle expected as early as Sunday.

Shadow chancellor Anneliese Dodds’ position is among those thought to be under threat.

Her predecessor Mr McDonnell told BBC’s Andrew Marr Show: ‘When the leader of the party on Friday said he takes responsibility for the election result in Hartlepool in particular and then scapegoats Angela Rayner, I think many of us feel that is unfair, particularly as we all know actually that Keir’s style of leadership is that his office controls everything.

‘It is very centralised and he controlled the campaign, so many of us think it is really unfair.’ 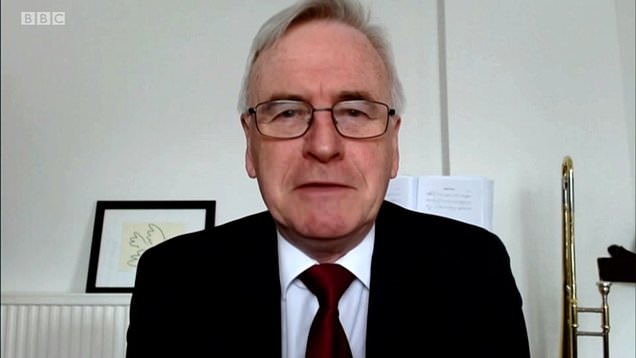 Mr McDonnell – who said he hadn’t spoken to Ms Rayner and pointed out that he did not support her bid for deputy leader – continued: ‘What public relations genius thought this was a good move on the very day, actually, we were having successes – Andy Burnham in Manchester, Steve Rotheram in Liverpool, Paul Dennett in Salford, Marvin (Rees) down in Bristol, Sadiq (Khan) in London?

‘The very day we’re recovering a bit and having successes, then they do this. I just think it is a huge mistake.’

‘This is straightforwardly wrong if it’s true.’

Those from the left of the party have been particularly critical of the move, with former shadow home secretary Diane Abbott called it ‘baffling’.

Labour took a battering in some parts of the country, losing control of a host of councils and suffering defeat at the hands of Boris Johnson’s Conservatives in the Hartlepool by-election – the first time the North East constituency has turned blue since it was created in the 1970s.

As the fallout from the elections continues, Sir Keir looks set to press ahead with changes to his top team.

Some reports have suggested that Lisa Nandy and Jon Ashworth could be moved from their current roles as shadow foreign and shadow health secretary respectively. 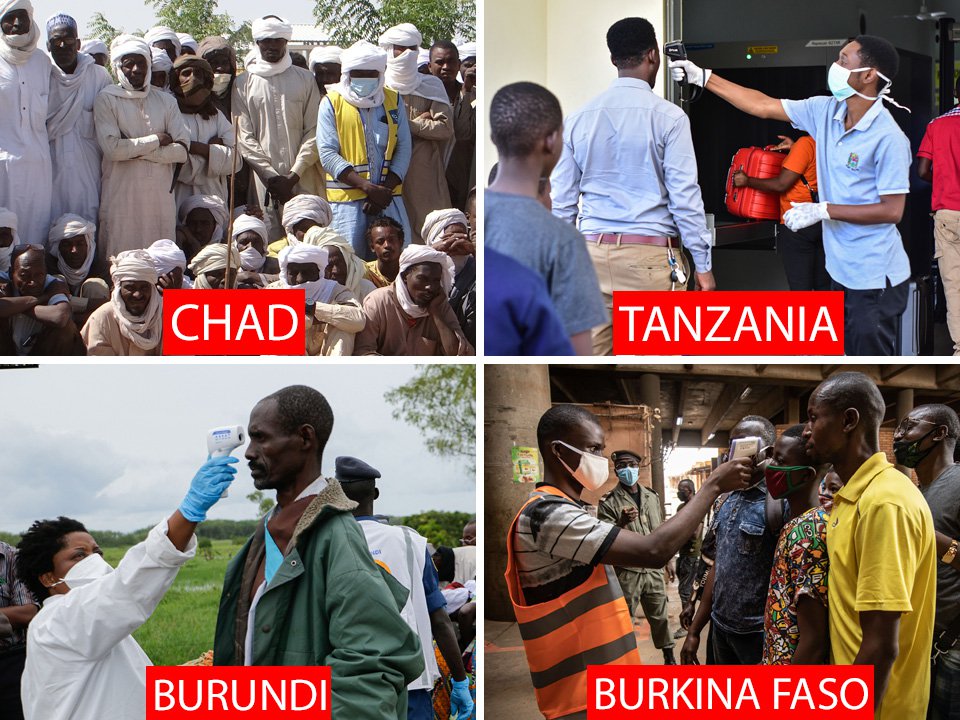 The likes of Rachel Reeves, Wes Cooper, Hilary Benn and Yvette Cooper have also been mentioned in speculation about who could get promotions.

Elsewhere, Sir Keir has also hired Gordon Brown’s former aide Deborah Mattinson – who has written a book about why Labour lost the so-called ‘red wall’ at the 2019 general election – as director of strategy.

Labour sources on Saturday evening were keen to stress that Ms Rayner – a working class and popular figure in the party from Stockport – would ‘continue to play a senior role’ in Sir Keir’s team.

She has not been removed from her role as deputy leader, which is elected by party members.