Fellow James Bond actor Pierce Brosnan has paid tribute to Sir Sean Connery, describing him as “one of the true greats of cinema”, after his death aged 90.

Sir Sean died peacefully in his sleep on Saturday in Nassau, the Bahamas, where he had been “unwell for some time”, his son Jason said.

News of his death was met with touching tributes from other actors, fans and politicians.

Brosnan – who starred in four 007 films – said he would “cast a long shadow of cinematic splendour that will live on forever”. 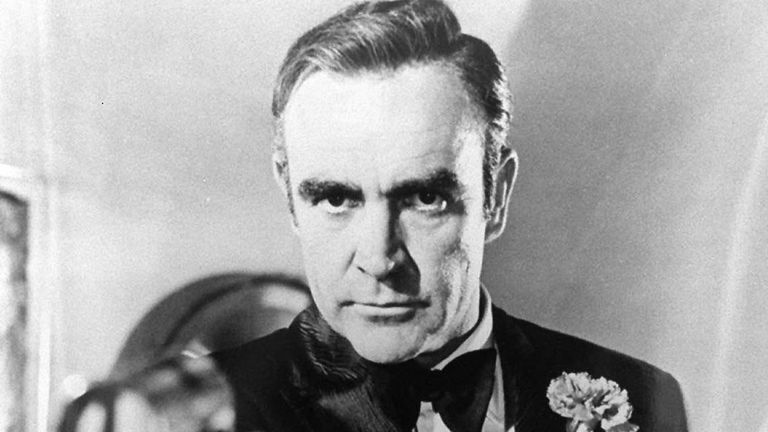 Fellow Bond actor Daniel Craig said in his tribute: “The wit and charm he portrayed on screen could be measured in mega watts; he helped create the modern blockbuster.”

“My thoughts are with his family. He was a wonderful person, a true gentleman and we will be forever connected by Bond.”

Scotland’s first minister Nicola Sturgeon tweeted on Saturday: “I was heartbroken to learn this morning of the passing of Sir Sean Connery. Our nation today mourns one of her best loved sons.

“Sean was born into a working class Edinburgh family and through talent and sheer hard work, became an international film icon and one of the world’s most accomplished actors.” 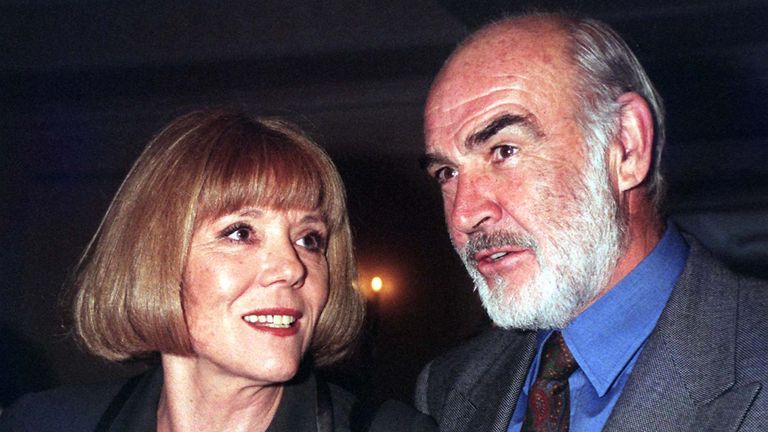 Bond producers Michael G Wilson and Barbara Broccoli wrote in a statement: “We are devastated by the news of the passing of Sir Sean Connery.

“He was and shall always be remembered as the original James Bond whose indelible entrance into cinema history began when he announced those unforgettable words – ‘The name’s Bond… James Bond.’

“He is undoubtedly largely responsible for the success of the film series and we shall be forever grateful to him.”

Sean Connery: The life and career of the ultimate James Bond

A joint statement from him, Connery’s other son Stephane and his wife Micheline said he will be laid to rest at a private ceremony, followed by a memorial once the pandemic has ended.

“A sad day for all who knew and loved my dad and a sad loss for all people around the world who enjoyed the wonderful gift he had as an actor.” 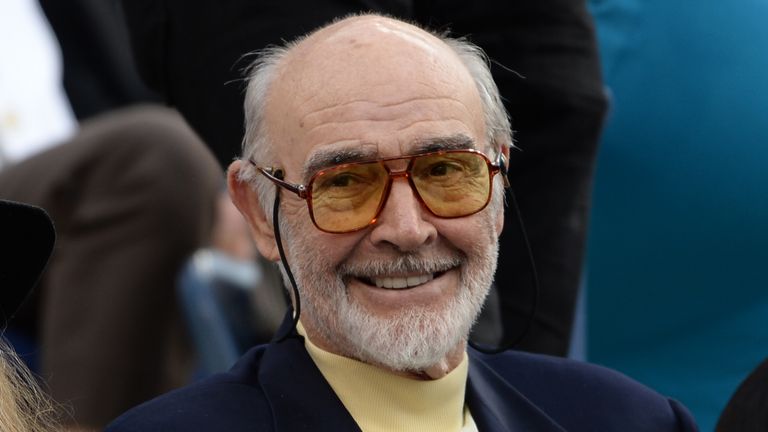 As well as Bond, Connery, from Fountainbridge in Edinburgh, also starred in The Hunt for Red October, Indiana Jones And The Last Crusade and The Rock in a career that spanned 50 years.

He made his on-screen debut in Dr No in 1962. This was followed by From Russia With Love, Goldfinger, Thunderball, You Only Live Twice and Diamonds Are Forever.

He won legions of fans as Bond, often coming top of fan-voted polls thanks to his debonair manner and wry humour.

Sir Sean won an Oscar for his role as a Chicago cop in 1987’s The Untouchables, as well as two Bafta awards and three Golden Globes.

Connery, who celebrated his 90th birthday in August, was knighted by the Queen at Holyrood Palace in the 2000 New Year Honours for services to film drama.