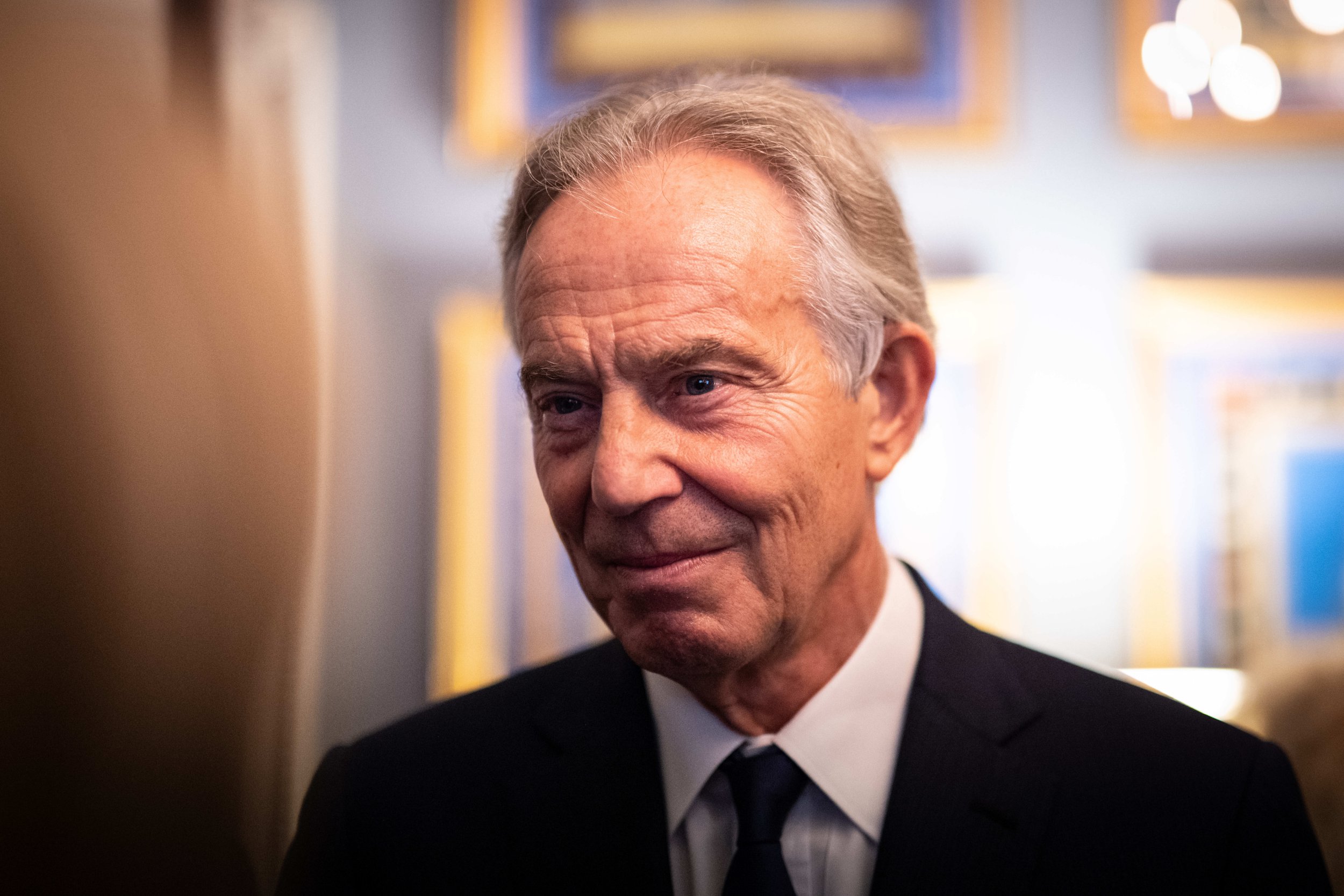 The former Prime Minister did brand the gatherings ‘inexcusable’ but refused to be drawn on whether his successor Boris Johnson should resign.

His intervention comes amid growing anger at the PM’s handling of the situation, with more reports of parties in Number 10 continuing to emerge.

Sir Tony, who lived and worked in the building for a decade, said he could ‘understand people feeling enraged and very angry’ about the alleged breaking of Covid restrictions, but said he could also see it ‘from the perspective of Downing Street’.

The former Labour leader told Times Radio that he did not remember holding drinking parties during his time in charge.

But he said: ‘The people in Downing Street would have been working under the most enormous pressure, enormous difficulty.

‘I understand how it happened.

‘But the trouble is, you can give an explanation but you can’t really excuse it.’

Sir Tony continued: ‘People were obeying restrictions, often with massive personal cost and anguish and grief, and it just shouldn’t be allowed to happen, frankly.
‘But I guess he (Mr Johnson) knows that.’

The 68-year-old said he did not want to ‘get into questions of resignation or not’ when asked but added of his time in Downing Street: ‘When you are there, it’s such a pressured environment and you’re usually working flat-out, so most people at the end of the busy day just want to go home.’

In recent weeks for the former PM has faced a major backlash to being appointed by the Queen as a Knight Companion of the Most Noble Order of the Garter, the oldest and most senior British Order of Chivalry.

A change.org petition to strip him of the knighthood gathered more than a million signatures, with the campaign calling him the ‘least deserving person’ after taking Britain to war in Afghanistan and Iraq. 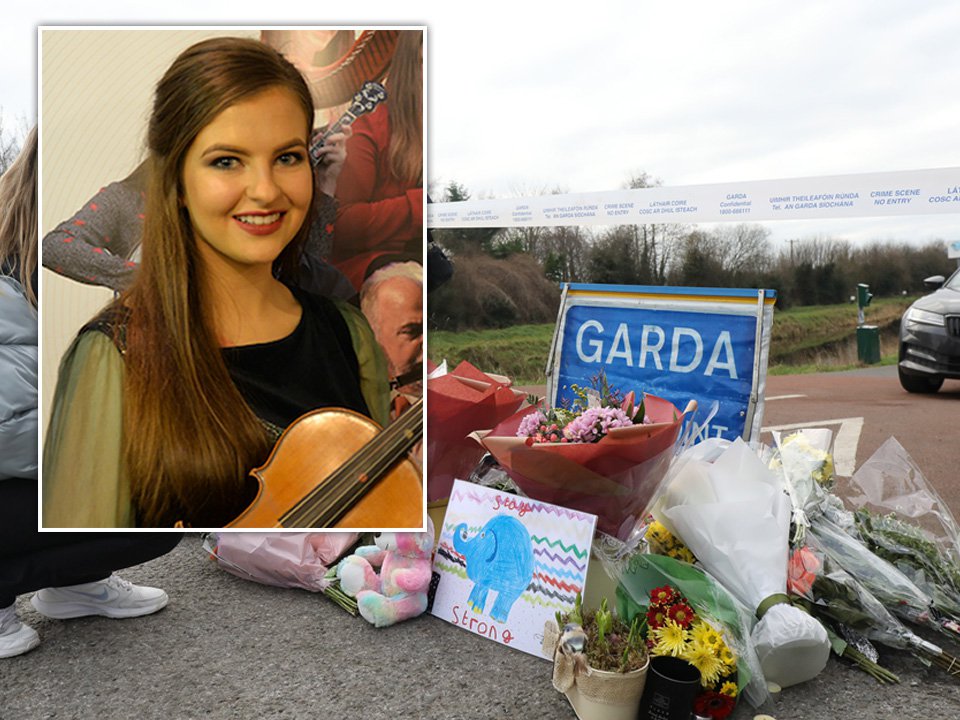 Sir Tony said he ‘expected’ people to criticise the decision but argued that some people ‘want to say the only thing the government did was Iraq and ignore all the rest of the things we do’.

Hundreds of thousands of people are thought to have died during the fighting.

The former PM went on: ‘Especially in today’s politics, you don’t occupy a position of leadership and take decisions without arousing a lot of opposition and so it (the backlash) didn’t surprise me.

‘The best thing is just to accept that of course there will be people who strongly oppose it and detest me for various reasons, and this is just what happens in politics.’

He said he was ‘perfectly happy with Tony’, rather than being called ‘Sir Tony’, following the honour.

George, Charlotte and Louis: Can they see mum Kate Middleton while she is self-isolating?