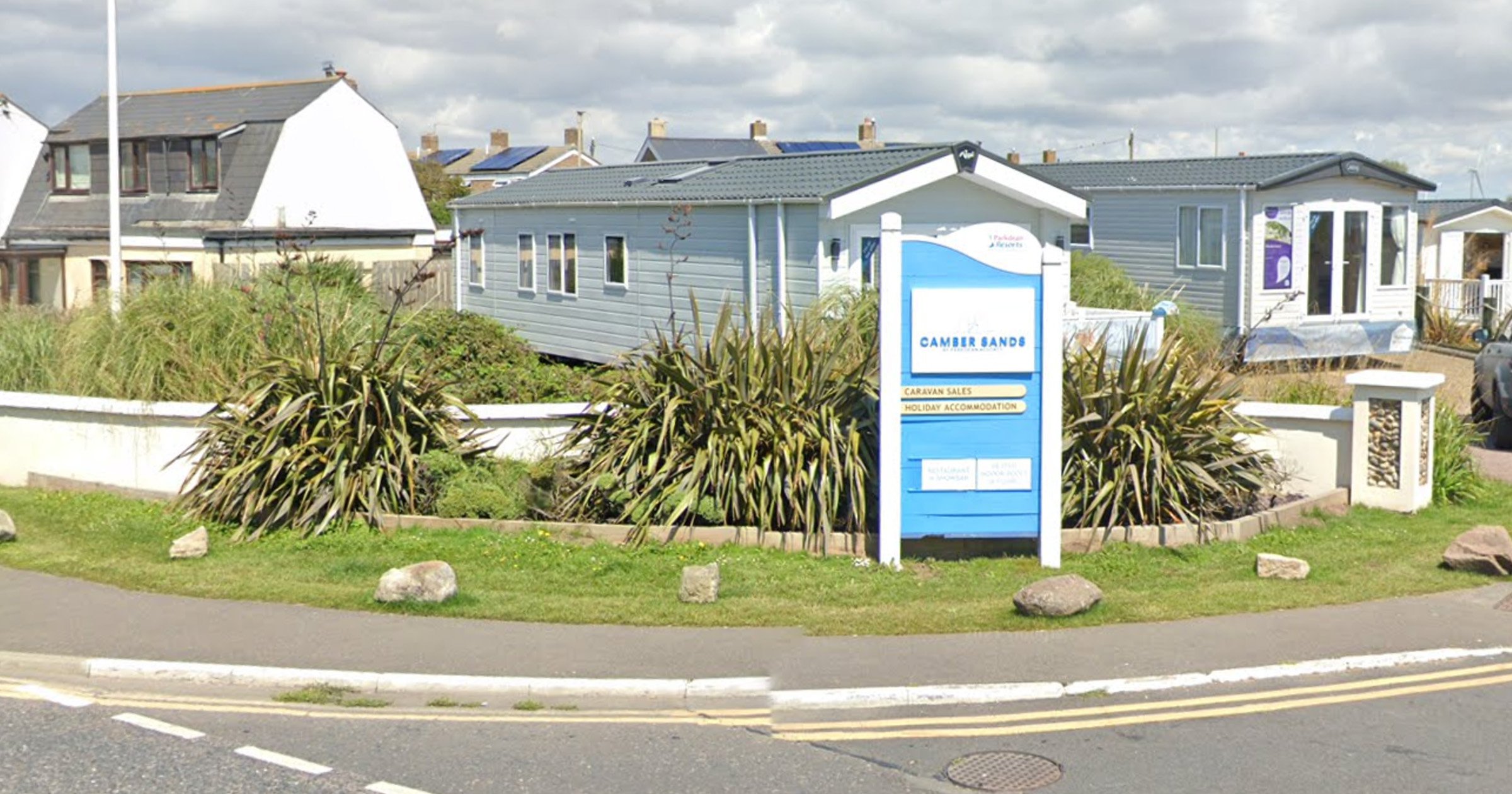 Six people are being held on suspicion of murder after a man died in a ‘brawl over a football match’.

The victim is said to have been involved in an altercation following the opening game of the Premier League season.

A row broke out in The Showbar at the site following Crystal Palace’s televised match against Arsenal, according to The Sun.

Paramedics attended the scene but the man died ‘despite the best efforts of paramedics’.

His next of kin have been informed.

A Sussex Police spokesperson said: ‘Police have arrested six people on suspicion of murder following the death of a man at a holiday park in Lydd Road, Camber Sands, in the early hours of Saturday morning.

‘Emergency services were called at around 10.50pm on Friday to reports of an altercation involving a group of people.

‘Despite the best efforts of paramedics, a 58-year-old man was sadly pronounced dead at the scene shortly after midnight.

‘Six people have been arrested on suspicion of murder and remain in custody at this time.’

Detective Superintendent Jon Hull said: ‘Our investigation is at a very early stage, but I would like to reassure the public that this appears to be an isolated incident with no wider risk of harm.

‘Officers are now working to establish the full circumstances while the victim’s next of kin are supported by specialist officers.’