Boris Johnson says double jabs will be ‘liberator’ for travel

The Prime Minister has commissioned Leon restaurants founder Henry Dimbleby with the National Food Strategy. The restaurateur could soon add a high salt tax to his Government review, the Sun reported.

Other areas the report is set to scrutinise are saturated fats, red meat and sugar.

On Wednesday, No10 pointed out that the review was “still a piece of work that’s ongoing”.

A source familiar with the paper told the Sun that meat and bead products would be highly impacted by the levy.

They said: “Meat products contribute to 26 percent of our daily sodium intake, with bread making up up 10 percent. All of this would be hit by the high salt tax.” 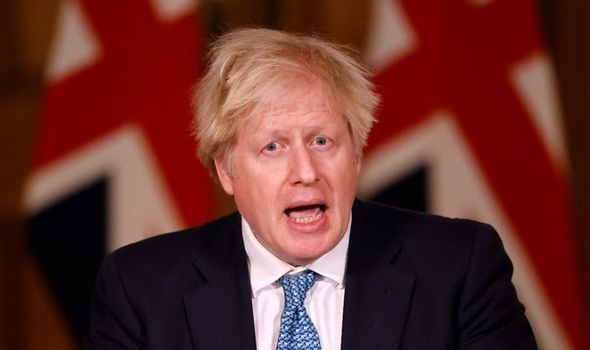 The levy would be the latest move in the fight against obesity in Britain.

Last week, the Government announced adverts for junk food will soon stop being broadcast on TV before 9pm.

Online advertising and in-store promotions will also be affected in the clampdown.

The new restrictions will come into force in April 2022 and foods high in fat, sugar and salt will be included in the ban. 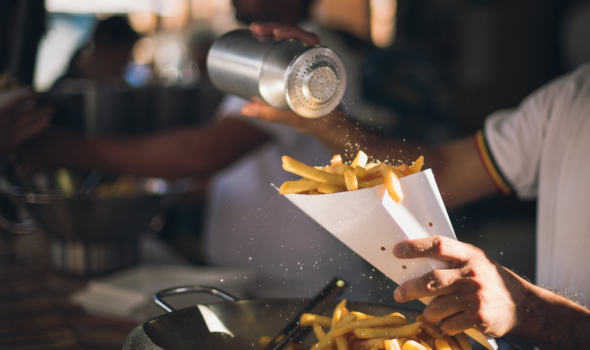 Only the healthiest foods within each category will be exempt from the rules.

Products that made the exempt list include avocados, olive oil, honey, and Marmite.

Small companies with fewer than 250 staff members will also be exempt.

The Government said the new rules could eliminate up to 7.2 billion calories from children’s diets per year in the UK.

Over the next few years, this could result in a decrease in obese children of more than 20,000.